Sundar C who was busy with the pre-production works of his ambitious Sangamithra, had committed himself to completing another movie before starting shooting for Sangamithra. The ace director is all set to direct Kalakalappu 2, the sequel to his 2012 comedy movie Kalakalappu. Kalakalappu was declared a blockbuster and it opened to a great response from both the critics and the audience alike. 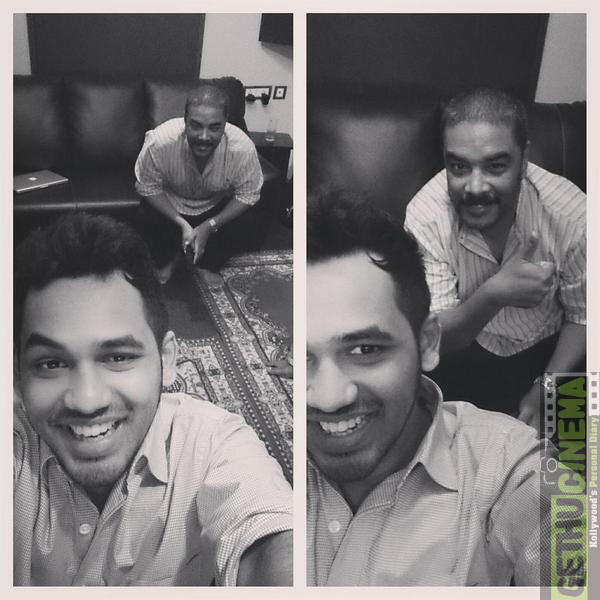 Hip hop Tamizha Aadhi who has earlier worked with few of Sundar C movies before has been signed to do this movie too. It is to be noted that Aadhi’s recent directorial flick Meesaya Murukku was declared a hit which was produced by Avni Movies too. The musical biographical type film had hit the right chords and did wonders at the box office which made the producer Sundar C very happy about the venture.