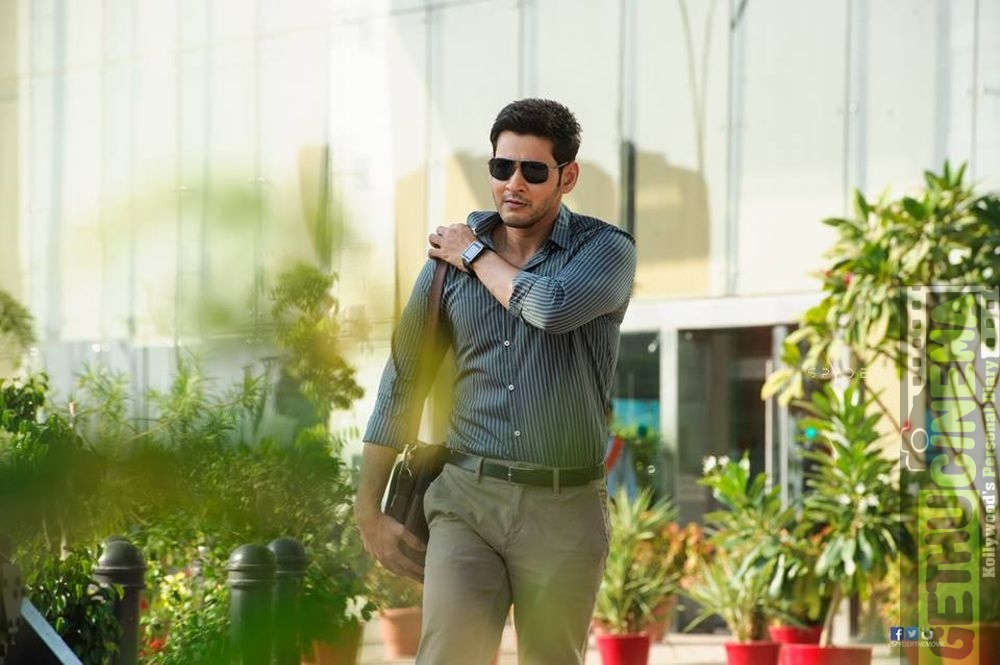 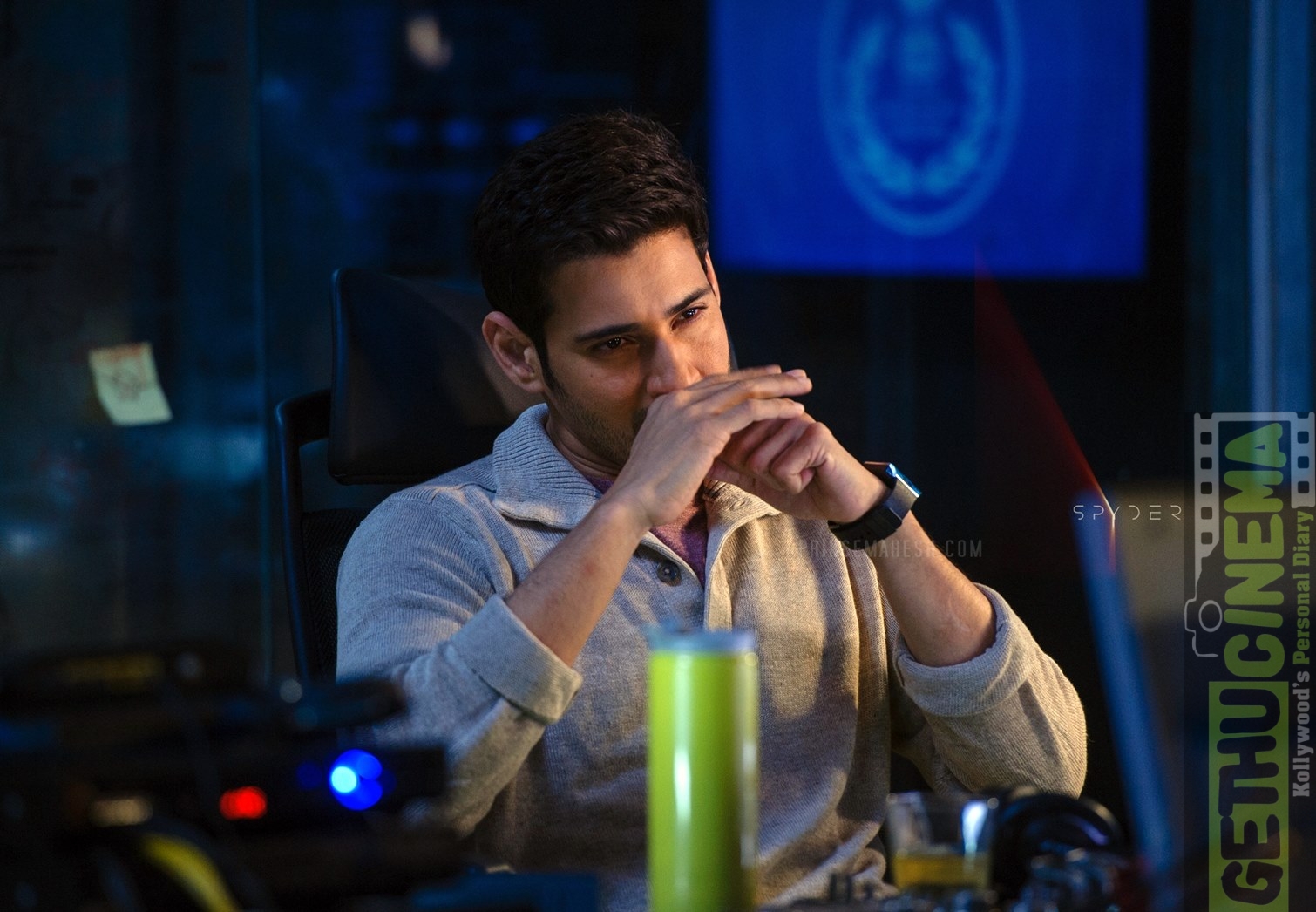 Ttiled as Spyder, Mahesh Babu’s debut movie in Tamil starts as a spy thriller and ends up as a cat and mouse game that doesn’t end the way it started. The premise with which he gets into the game is through his job the nature of which is to tap through the calls of important personalities. But he does more than that. He has developed a personal software that alerts him whenever someone asks for help through their phone. He gets to meet the heroine and the villain through his software. He senses danger in the city with the help of his software and prevents the mishaps.  There is a dialogue in the movie where Shiva (Mahesh Babu) confesses to Vinay (R J Balaji) that he is neither a spiderman nor a superman but someone who feels satisfied when he gets to help some stranger. The confession looks like he wants us to believe that he is indeed a superhero, because he does all the superhero stuff towards the latter half of the movie.

MaheshBabu seems to have made a grand entry in Tamil Industry with Spyder. Unfortunately no matter how charming he is, his expressions (or the lack of it) at the important moments of the movie will haunt him for a while during his tenure here. Santhosh Sivan’s lens glorifies every frame with colours and captures every subtle expressions of S J Surya and Mahesh Babu. 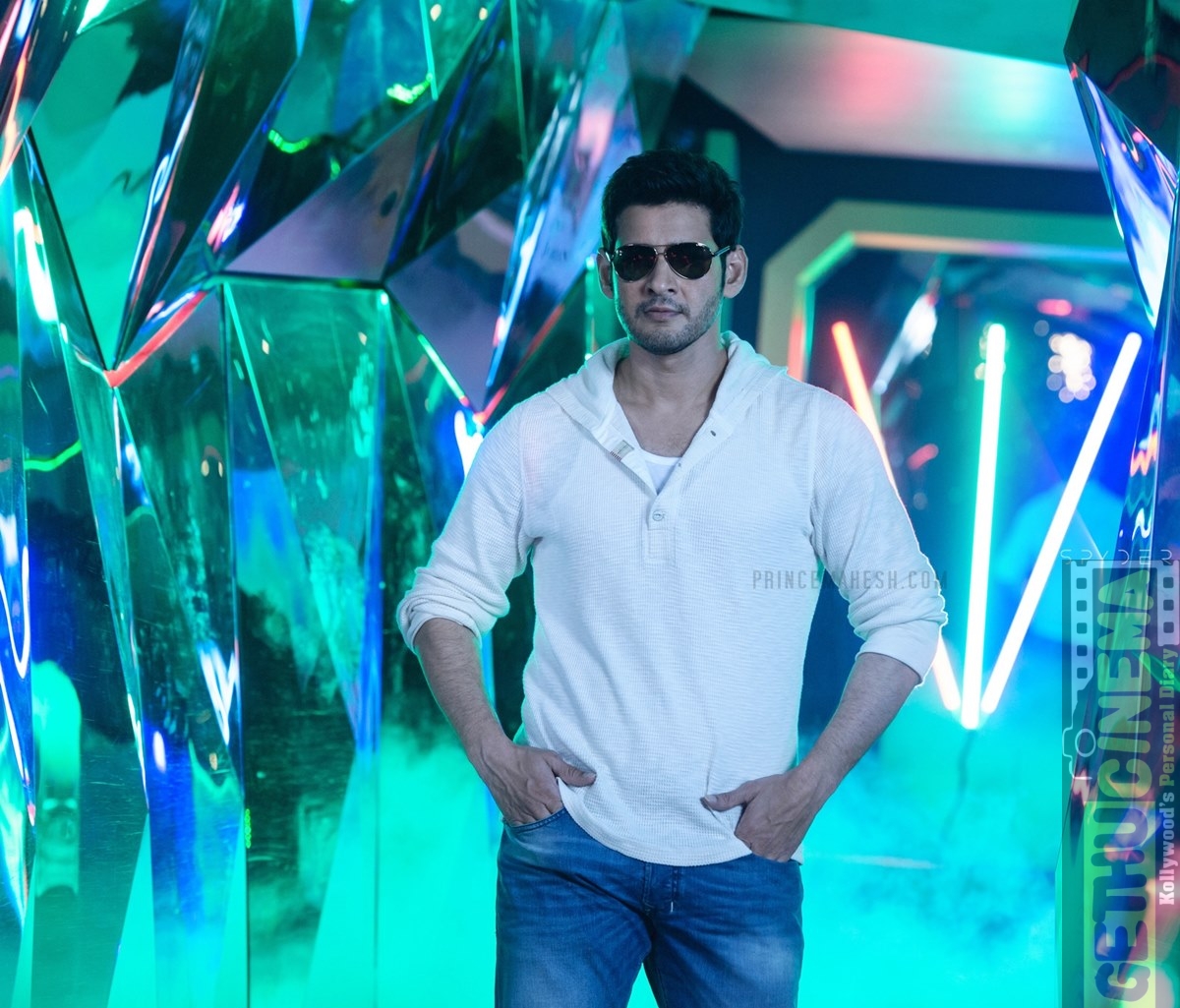 The first half of the movie is arresting indeed, given the intensity that the movie deals with. The character of S J Surya and Bharath are clearly laid out right from their birth. S J Surya excels as the sadist Sudalai. The close up shots which expresses his sadistic pleasure are topnotch. His variety of expressions coupled with his style says S J Surya is a talent we haven’t utilized to the fullest.  The shades of Joker that he brings along with his character is negligible thanks to the effort that has been put in his character. The costumes of S J Surya looks tricky though. The collared up and tucked in shirts with rolled down sleeves gives the feel of psychopath but the open shirt and fancy pendants take away the appreciation that the other shots gave. The child actor who enacted the childhood S J Surya deserves similar appreciation too. 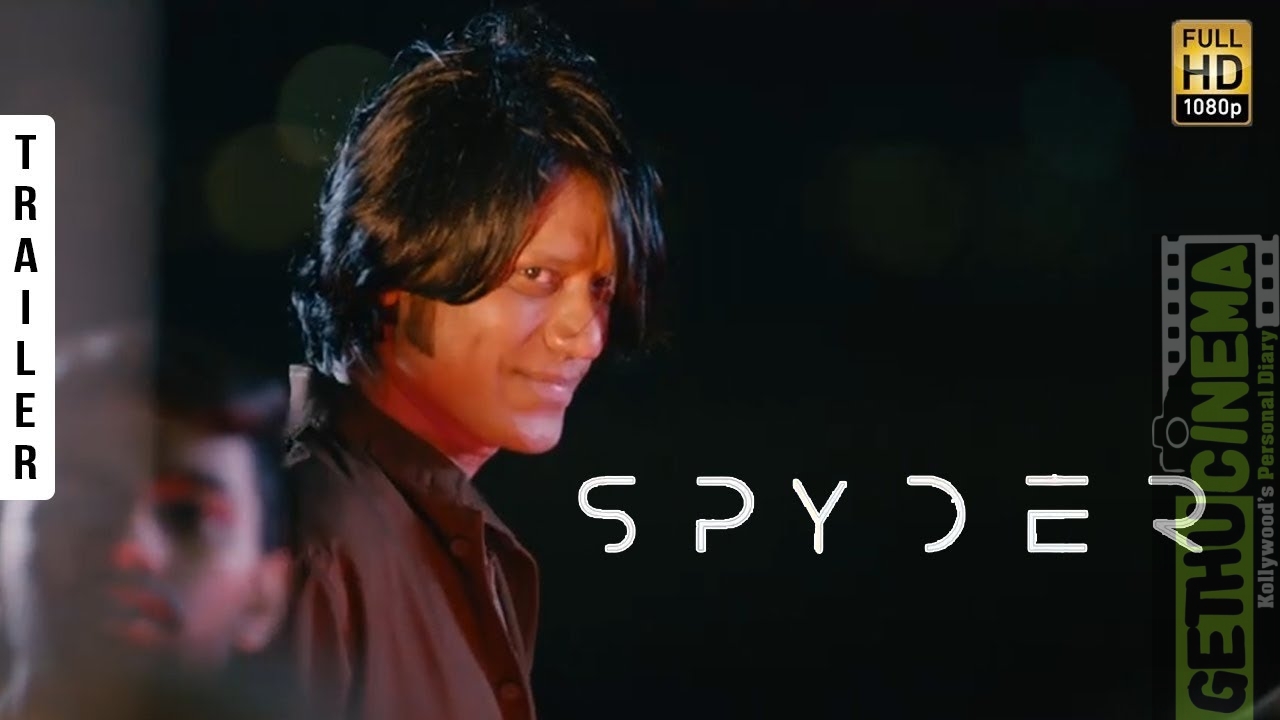 Bharath does justice to his cameo and give enough scares that the movie deserves. Roller coaster scene was one hell of a ride that rises up enough expectations but falls flat on the face towards the end of the scene. There was a lot of face palm moments that were similar to this scene. If the Roller Coaster scene was a great idea then the movie had a lot of great ideas that either fell flat on the face or failed miserably in the execution and the computer graphics. It is the few moments of failure from the VFX execution that lets down audience towards the end.

No matter how sweet or cute Rakul’s expressions are a forced character in a racy thriller does feel forced and makes the audience swear at the speed breaker songs instead of enjoying them. The idea of employing house wives to do a police job doesn’t sound as justifiable as it sounds interesting. Although not agreeable, the scene was fun on screen. The Maruthamalai song was a cherry on the cake with the finish too. 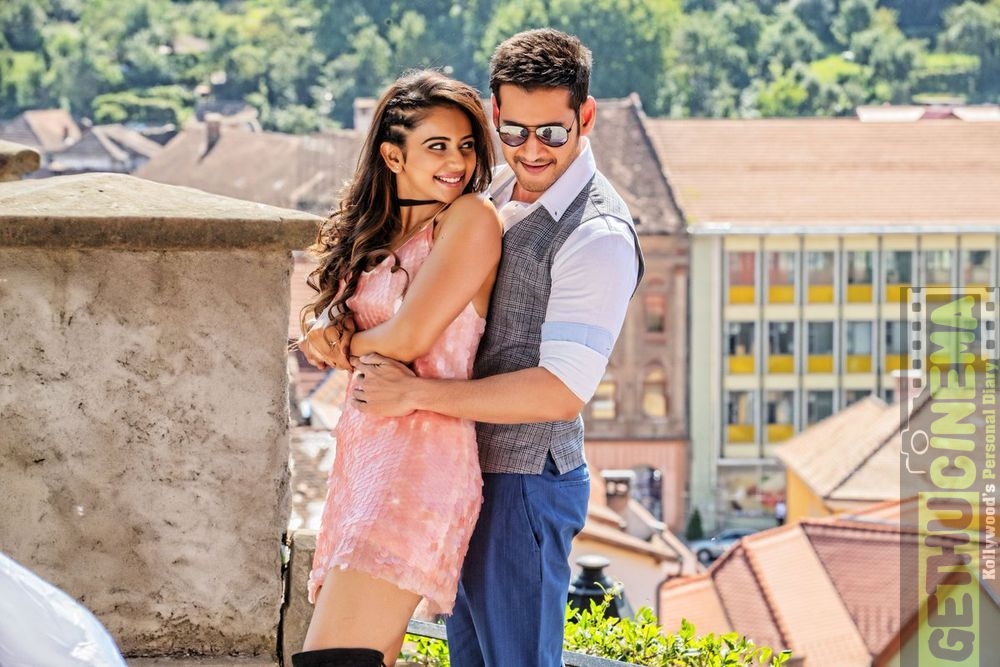 The intro song by Harris did give a feel and an intro into the mood of the movie. All the other songs gave a nostalgic feel of previous Harris songs. The background music was however loud and gave a clichéd feel that we felt dint justify the intensity of the scenes in the movie.

The rushed up climax and the rock scene looked more like a black mark on a good movie. The scenes might have looked great on paper but was not that great on screen. The director touches from A R Murugadoss was distinctly visible in a few save the danger scenes and the climax.No matter how hard you try to rationalise the social message scene about sadism and humanity you can never justify its presence as a natural one. It seemed more like a shrug off moment.

Had the VFX been worked out and the climax been more detailed we would have had a thriller of a decade. But what we get is a thriller bombarded with commercial elements that works brilliantly for most of the movie. Although the negatives are negligible, the movie could easily find a place in one of your not to miss list. 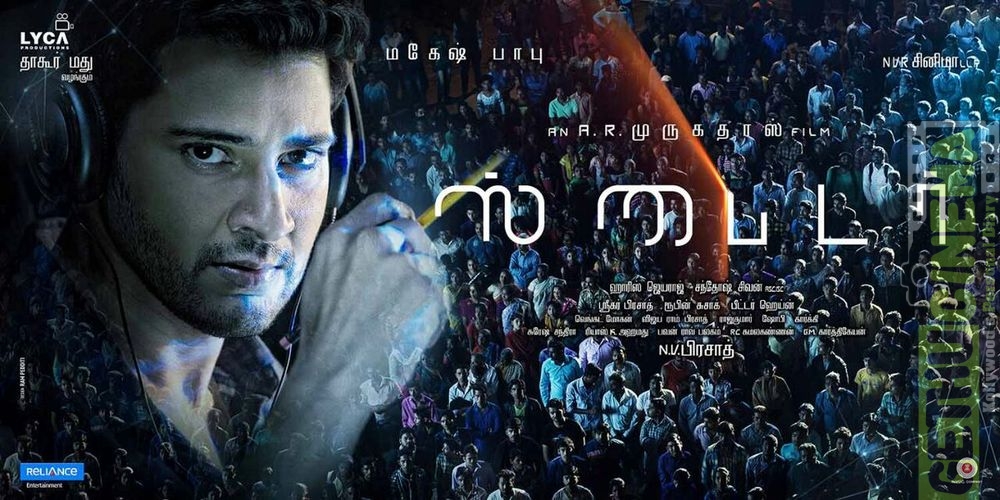 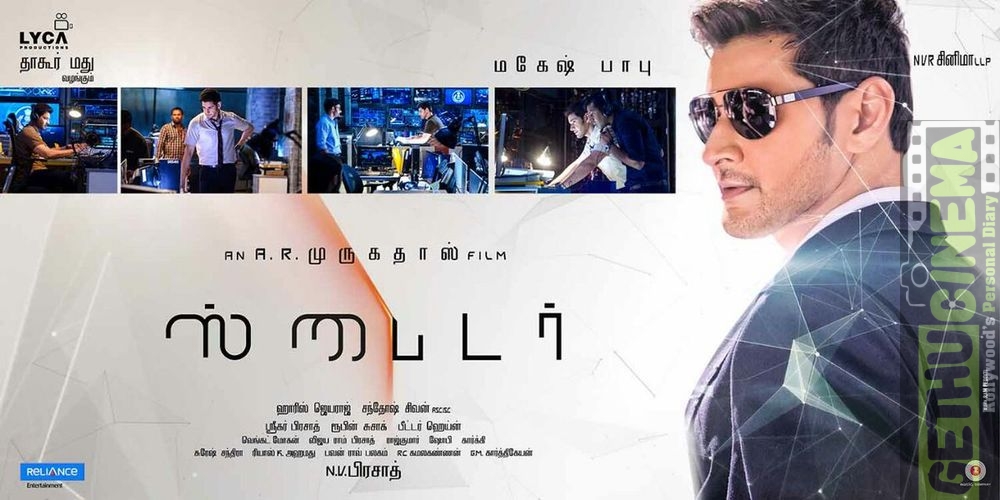 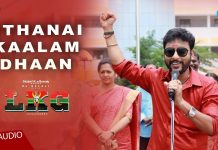 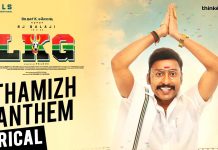 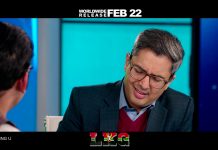