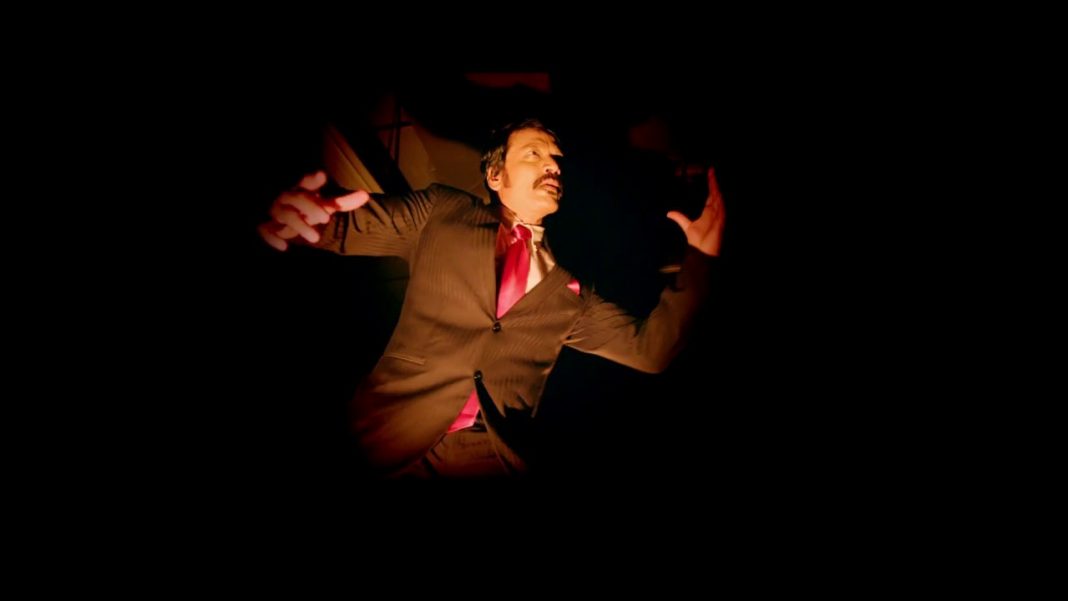 Selvaraghavan’s long shelved horror movie has got a new release date again. The movie that had the director join hands again with his friend and music director Yuvan Shankar Raja has been going through a lot of ups and downs ever since its announcement for release. S J Surya, Regina Cassandra and Nandhita Das play the lead role in the thriller.

The audio of the film has received a huge response from the fans and the audience alike. The much hyped about the movie was first scheduled for release in the month of May. After several speculations and the changes in the ticket prices in the theatres, the release of the movie got postponed. It was postponed several times that there was no proper promotion made for the movie.

A Recent update from the crew is that the movie is now gearing up for November 3rd release. According to the sources close to the movie crew works that are related to the release have already started and the team is sure about releasing the film on 3rd of November no matter what.

Selvaraghavan is currently finishing up his schedules for his upcoming film, Mannavan Vandhanadi that has Santhanam as the lead. After the finishing up with his work on the Santhanam’s movie, Selva is likely to direct Suriya for his next.