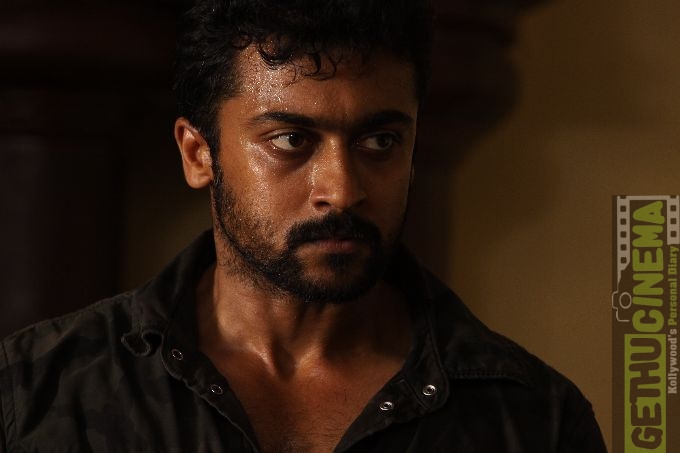 Ace actor Suriya shared his excitement on twitter about acting under the direction of Selvaraghavan for his upcoming movie. His tweet read, ”So looking forward to work with one of the finest director in our industry..!”. Being the actor’s 36th movie, the working title of the project is given as Suriya 36 and is to be produced by S.R.Prabhu under his ‘Dream Warrior Pictures’ banner.

Selvaraghavan who was on exile after his film ‘Irandam Ulagam’, made a comeback with a thriller ‘Nenjam Marapathillai’ which is yet to release. The director is currently summing up the production work of his another directorial ‘Mannavan Vandhanadi’, a new age romantic movie that has Santhanam in the lead. The director is expected to finish the works of the Santhanam starrer before joining the sets for Suriya 36. 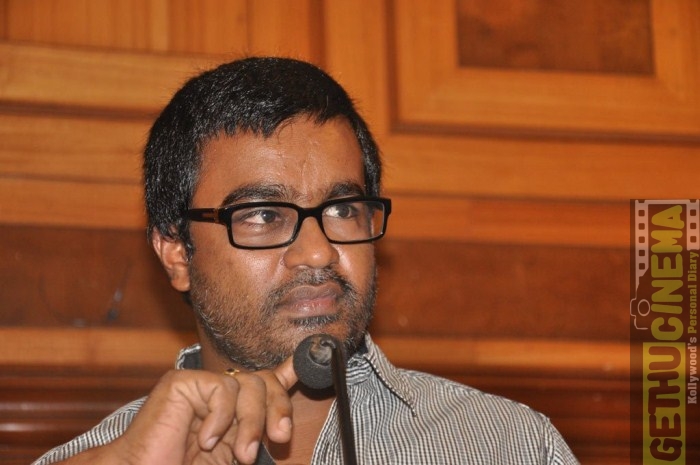 Talking about the project the director has said that Suriya 36 is one of his dream projects and he knew that the script was special during the initial stages of script development itself. The director said that he is happy to direct a gifted actor like Suriya for a prestigious project of this kind. His tweet read ‘Good morning friends. Happy to be a part of such a prestigious project #Suriya36 and to direct a very special and gifted actor @Suriya_offl’

Confirming the launch of the movie from January 2018, the producer said that the rest of the cast and crew of the film will be announced within a week. The producer also confirmed that the pre-production works of the movie has already begun. While it was said that Rakul Preet Singh is signed as the lead female lady, the makers have not confirmed the news yet.

Suriya is currently wrapping up the final schedules of production for ‘Thaana Serndha Kootam’ directed by Vignesh Shivn of ‘naanum rowdy thaan’ fame. Anirudh has composed tunes for the flick that has Keerthy Suresh playing the female lead. 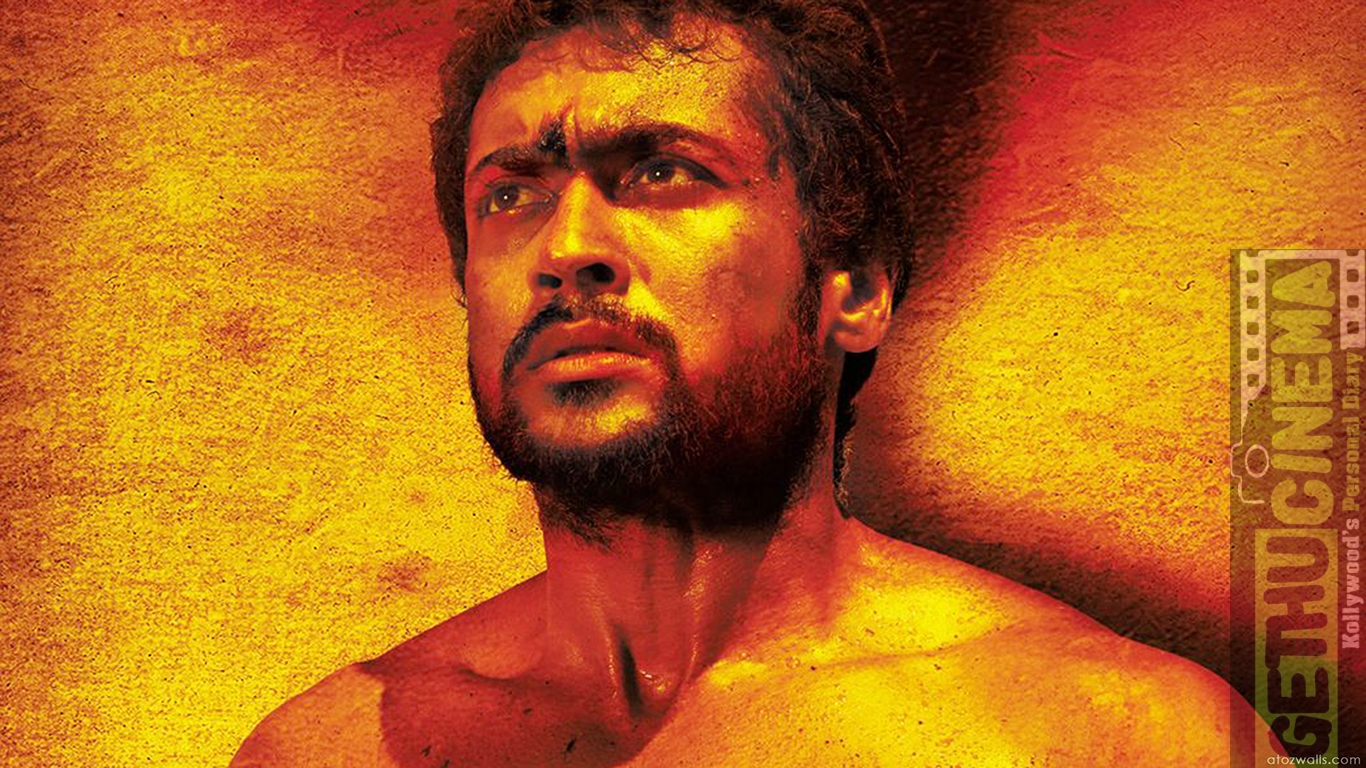