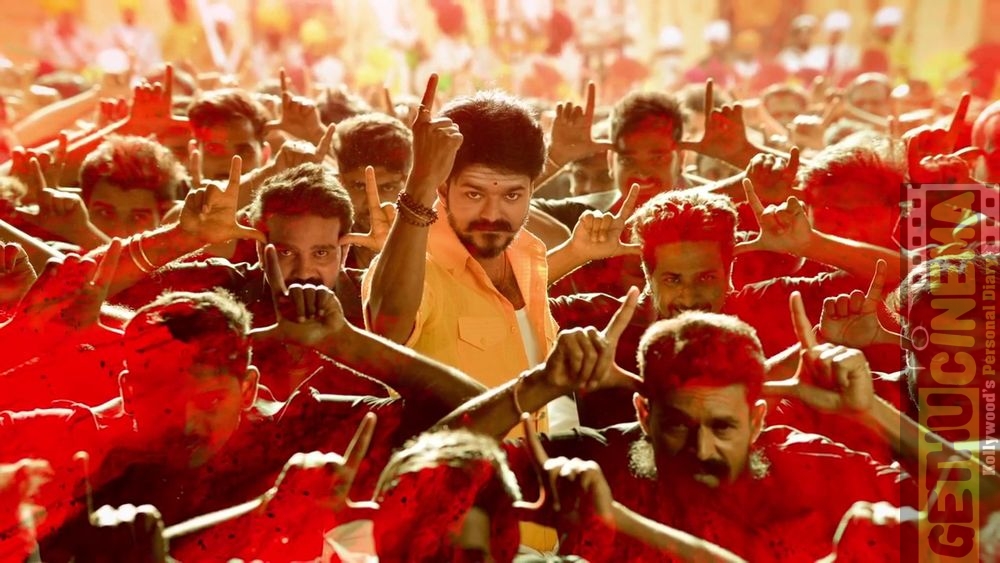 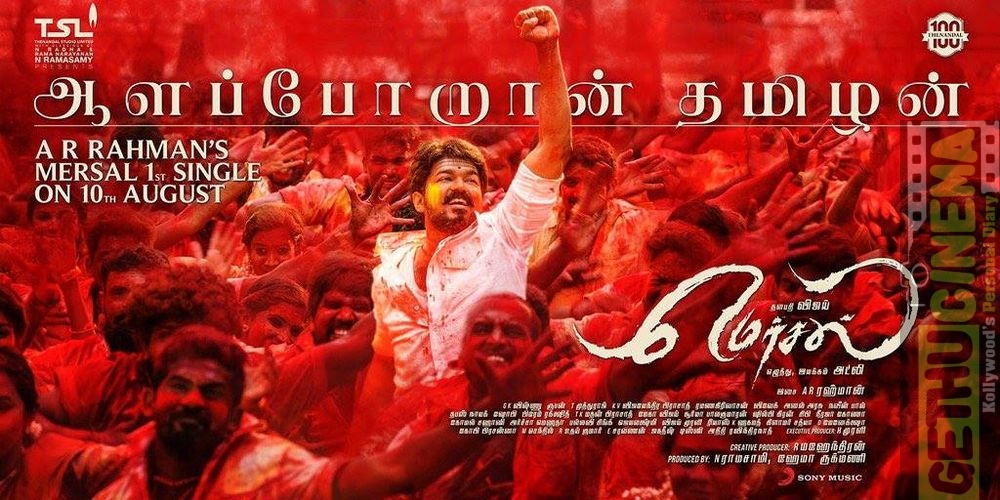 Ahead of the release of his much awaited ‘Mersal’ movie, Thalapathy Vijay has met Chief Minister Edappadi K Palanisamy at his office today. Although the reasons for meeting are unknown, it is believed Vijay might have wanted to thank the minister personally for clearing the issues that were ahead of Mersal release.

Directed by Atlee, Mersal is the 100th film from the Thenandal Studios Limited banner. Scripted by  Vijayendra Prasad and music by A.R.Rahman, the movie met with a lot of issues that prevented its planned release on the festival day of Diwali. After the recent rift with Tamil Nadu government that decided to add up 10 % of entertainment tax on every cinema ticket, the producers council decided to stall the release of the every new films in Tamil until the issues are sorted.

This even prevented Mersal from its release on the day of Diwali. However the issues are now sorted as the government decided to relax the taxation on Cinema Industry. This opened  up the gates for new films in the state. If the sources close to the actor are to be believed, Vijay might have thanked the Chief Minister for sorting the issue on taxes. Minister Kadambur Raju was also present during the meeting with Chief Minister.

It is also to be noted that Mersal is yet to get a clearance certificate from Animal Welfare Board of India. The makers fear that if the animal related scenes will asked to be edited. The scenes with the bull and Jallikattu will form the crux of the story says sources close to the movie circle. The movie will have to be censored once it gets the ‘No Objection’ certificate from AWBI. With only 3 days left for release, the movie seems to be in a dangerous state before release. 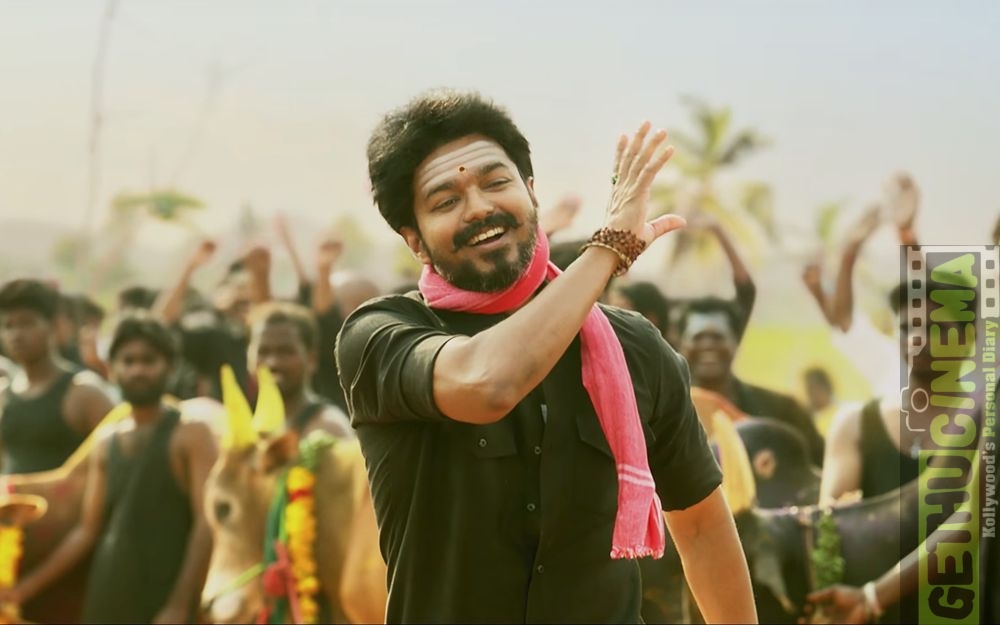 Along with Mersal, Meyaadha Maan and Chennaiyil Oru Naal 2 are the two films that are releasing for Diwali.  Directed by debutant Rathna Kumar, Meyaadha Maan has Vaibhav and Priya Bhavani Shankar in the lead and is produced by Karthik Subburaj. Directed by JPR, Chennaiyil Oru Naal 2 is said to be a Crime Thriller with Sarath kumar, Suhasini and Napolean playing the lead roles. 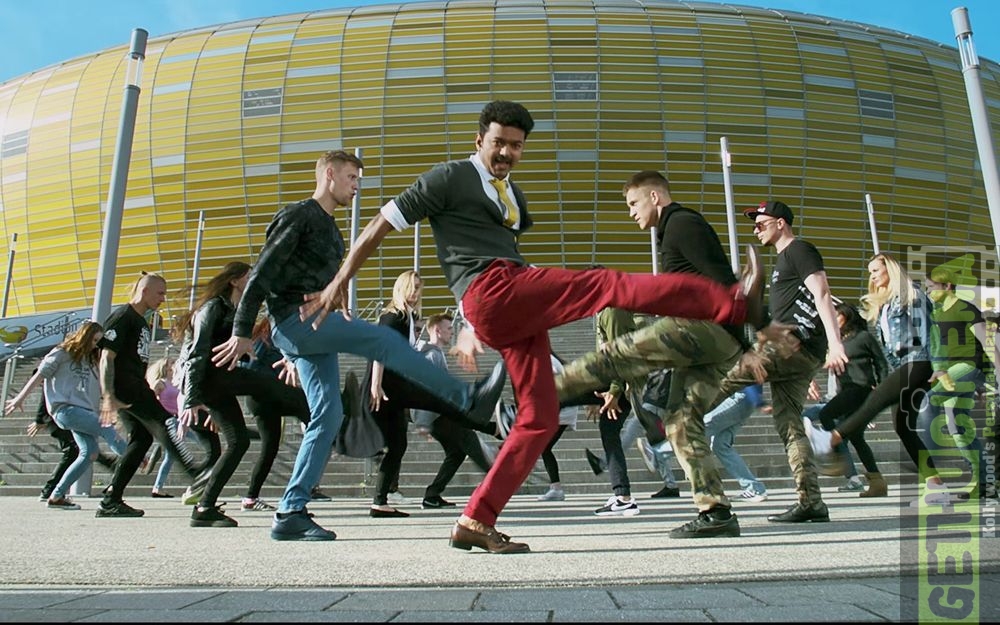