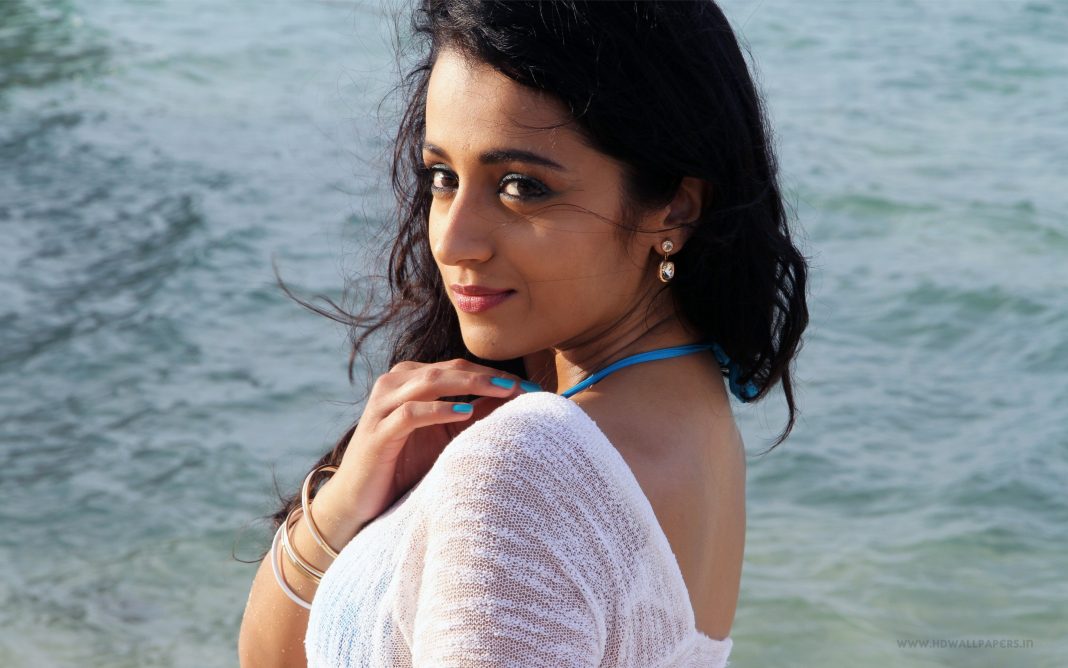 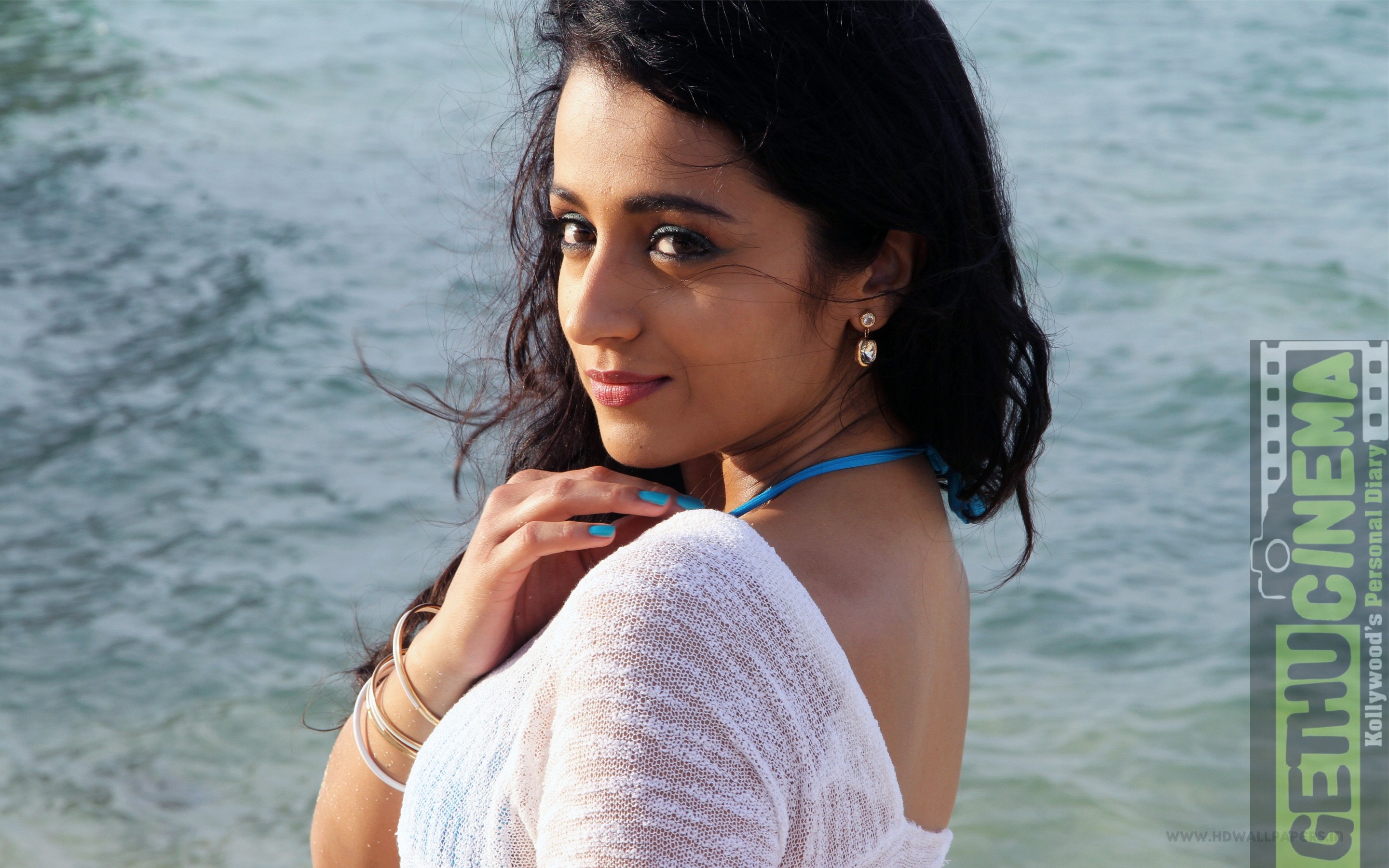 Trisha has reportedly walked out of the upcoming biggie Saamy 2 that has Chiyaan Vikram in the lead. Confirming the news, the actress took it to her microblogging account to say that she has walked out of the film due to creative differences.

Saamy 2 aka Saamy square is a sequel to the 2003 super hit movie Saamy which had Vikram and Trisha playing the leda role. Both the actors were appreciated for their performances in the movie and even after 15 years of its release, the movie is considered a cult classic. 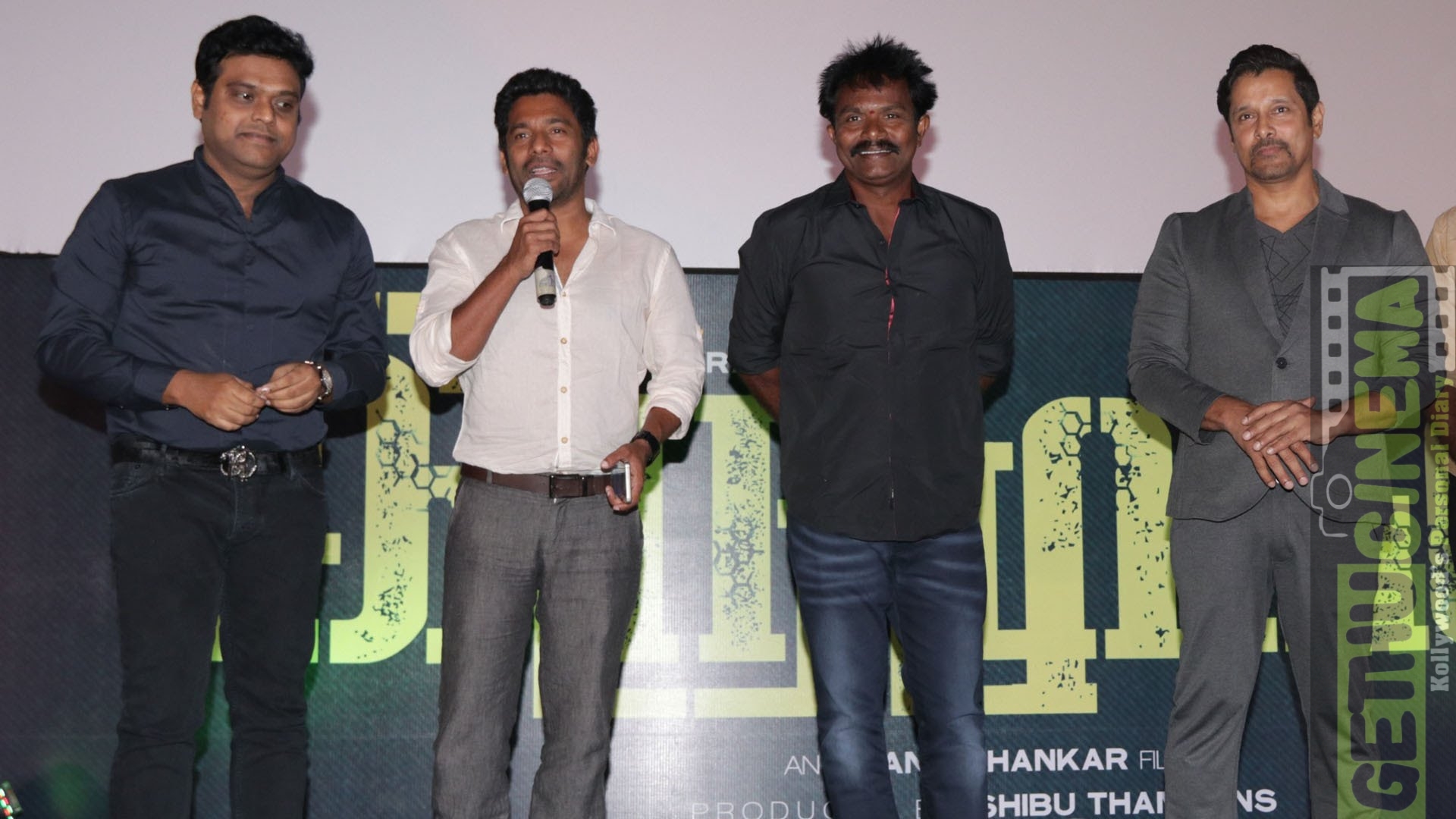 Trisha had not detailed on what creative differences made her walk out of the movie. If the sources close to the movie circle are to be believed, the actress had felt that her role in the movie was not convincing enough for her to sign the movie. For now her fans are disappointed as they wouldn’t get to witness the chemistry that the lead actors had for each other in the first movie.

Trisha has got handful of films with her at the moment most of which are centered around her character. Her list of films include Garjanai, Mohini, 96 and a movie in Malayalam where she gets to star opposite Nivin Pauly.