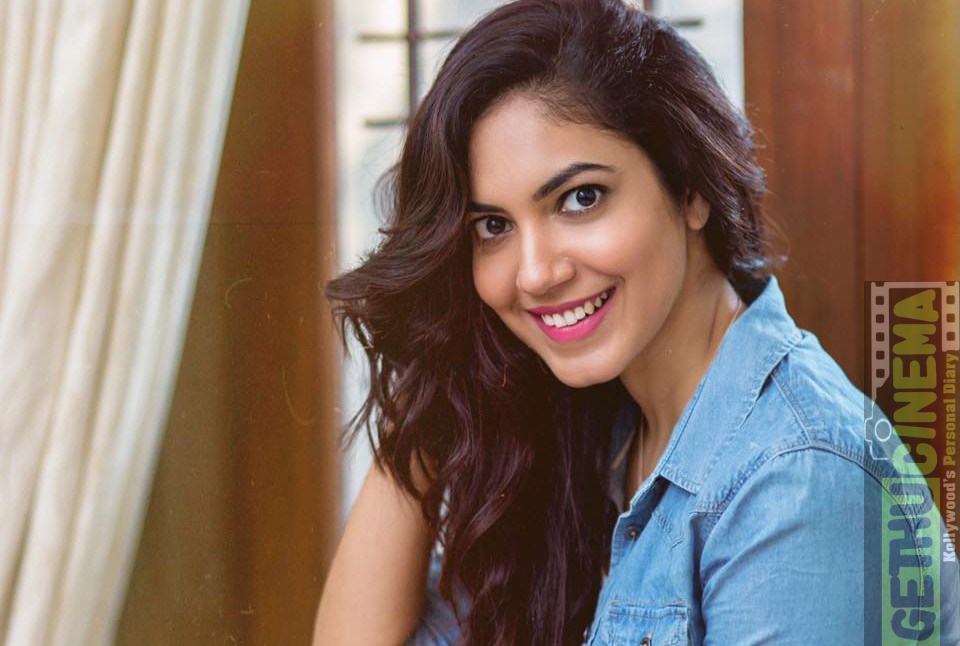 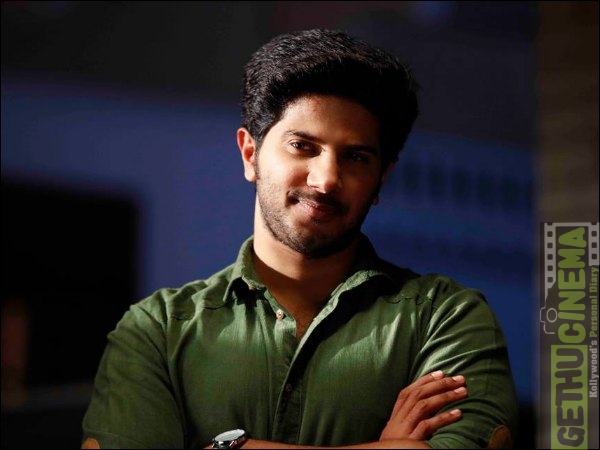 Dulquer Salmaan, an established actor in Malayalam debuted in Tamil with ‘Vaayai Moodi Pesavum’. His subsequent films in Tamil which includes Mani Ratnam’s ‘O K Kanmani’ and ‘Solo’ did farely well at the box office too. Currently he is playing ‘Gemini Ganesan’ in the biopic of legendary actress ‘Savithri’ titled as ‘Mahanadhi’.

With his upcoming ‘Maha Nadhi’ under production, the actor seems to have signed another romantic action entertainer in Tamil. Directed by debutant Desingh Periasamy, the team is said to have signed actress ‘Ritu Varma’ to play the romantic interest of the actor in the movie. K M Bhaskaran is said to handle the camera for this road movie.

If the sources close to the actor are to be believed, the team would start shooting in Delhi from tomorrow. Touted to be a road movie, Dulquer Salmaan is playing an IT professional. The title of the new movie is ‘Kannum Kannum Kollai Adithaal’ inspired from an old Rahman song.
Ritu Varma who is known for her lead role in the telugu movie ‘PelliChoopulu’ is debuting in Tamil opposite Vikram in the movie ‘Dhruva Natchathiram’ directed by Gautham Menon. 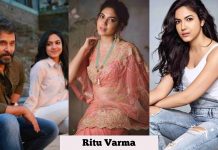 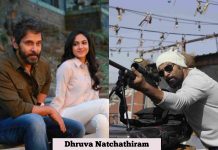 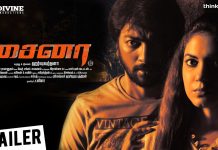 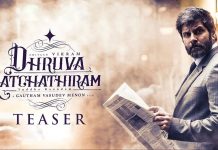 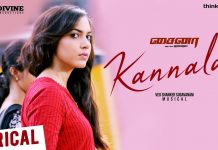 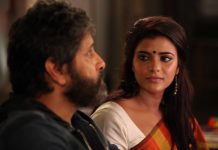