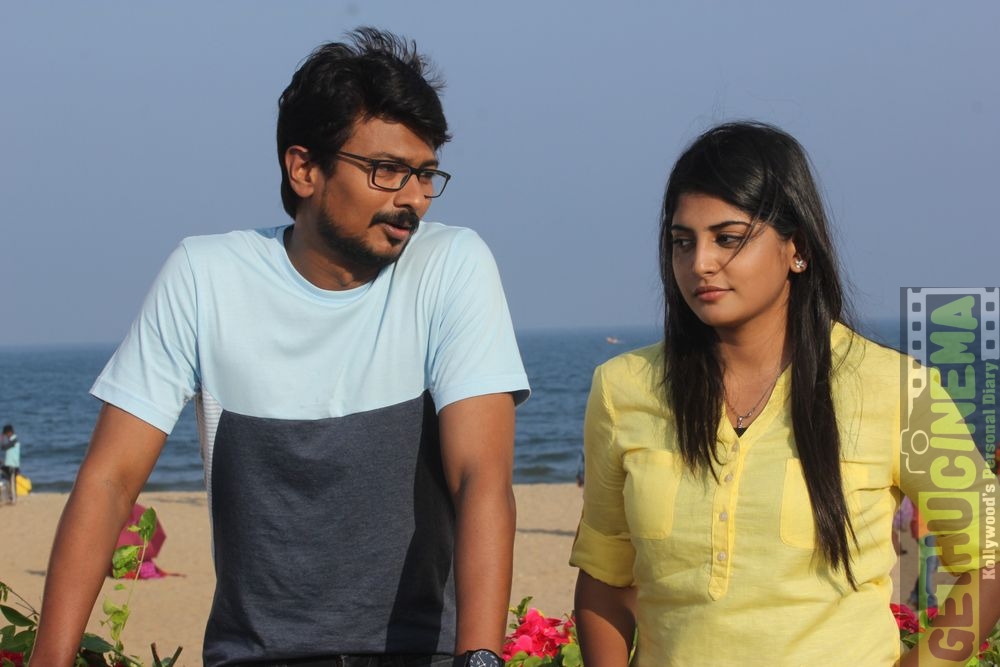 Touted to be an action thriller the movie has Udhayanidhi Stalin playing the lead opposite Manjima Mohan. Directed by Gaurav Narayanan of Sigaram Thodu fame, the movie is funded by Lyca Productions. Udhayanidhi Stalin who is currently shooting for ‘Nimir’ movie with ace director Priyadarshan has claimed that he has high hopes for the movie. It is said that Ippadai Vellum is the actor’s first full length action movie and the actor shared his experiences on performing real stunts during the audio launch of the movie.

With the songs and the trailer of the movie adding up to the hype created around the movie, the makers took a sarcastic jibe at the ruling national party that got in controversy after commenting on the recently released Mersal. Udhayanidhi Stalin said, “Mersal movie got promoted free of cost after the comment by BJP leaders. I wish they do the same with our movie too.” said the actor during the audio launch of the movie.

Talking about taking up the project Raju Mahalingam, the creative head of Lyca productions said, “After Lyca announced its plans to produce 2.0 and Sabaash Naidu many questioned us if we would produce only high budget movies. We value scripts and content rather than the budget. That’s when Gaurav Narayanan came up with this great script and we were happy to produce” 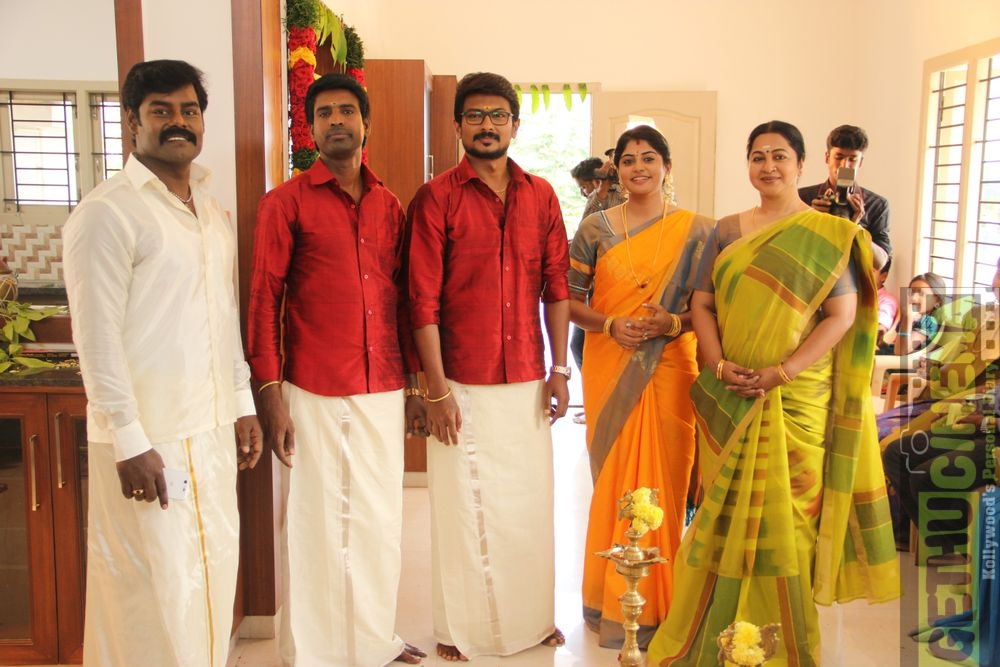 Radhika Sarathkumar and Daniel Balaji have played supporting role in the movie and their acting would be talked about after the release of the movie says source. Radhika who plays the mother to Udhayanidhi in the movie will play the role of a bus driver. After taking a days training the actress drove the vehicle for the shoot to everyone’s surprise.

Actor Daniel Balaji who was very choicy about his projects is said to have donned three different getups for this movie. The first shot of the movie will be an uncut 5 minute long shot that features Daniel Balaji will be one of the highlights of the movie said the director. 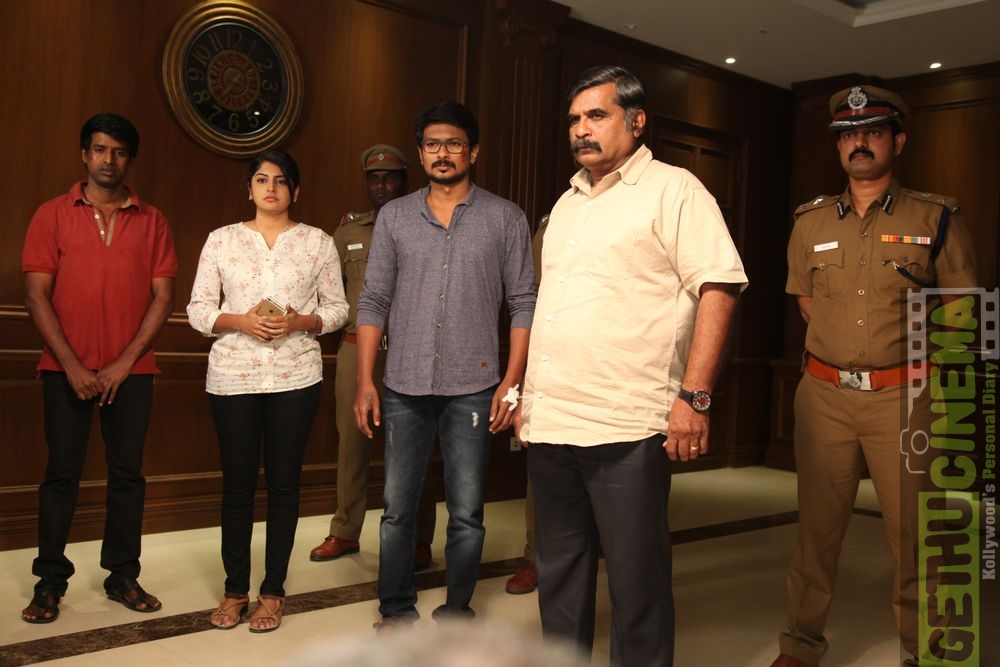 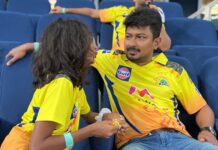 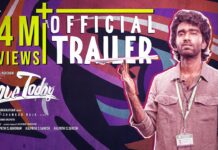 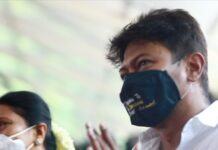 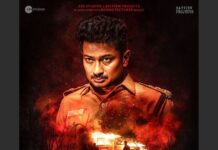 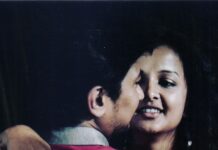 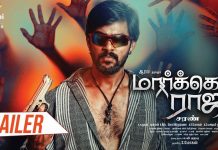