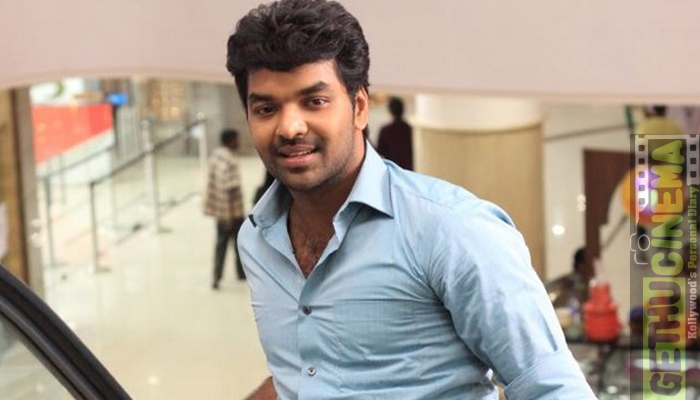 The new producer in town Nithin Sathya has christened his debut venture with Jai as “Jarugandi”. Driected by debutant Pichumani who had earlier worked as an assistant with ‘Venkat Prabhu’, the movie has Malayalam actress Reba Monica John playing the lead female role opposite Jai.

Talking about the unique title Nithin says, ‘Me and the director wanted a catchy yet suitable title for the script. Though ‘Jarugandi’ is a word from a different language, it has a great popularity throughout the country. Given the nature of Jai’s stardom and the content in the screenplay, the movie is sure to become a hit among the masses’. Robo Shankar is also said to have teamed up with the actor on the movie.

Music for the movie is handled by Bobo Sashi and editing is being taken care by K.L.Praveen of Kabali fame. Reba Monica John had earlier debuted in the Malayalam movie ‘Jacobinte Swarga Rajyam’ opposite Nivin Pauly. 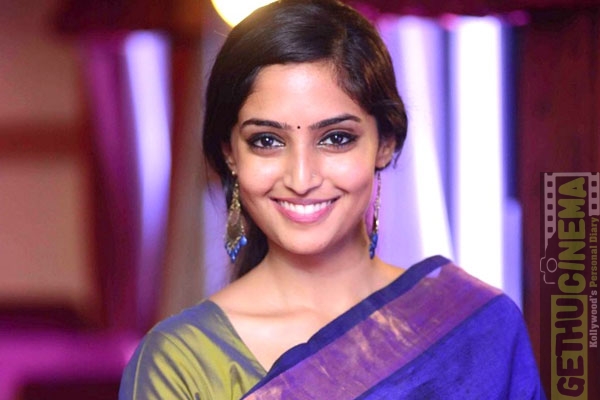 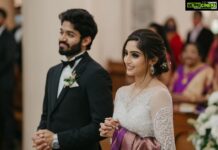 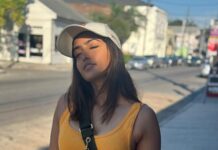 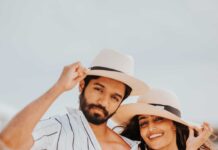 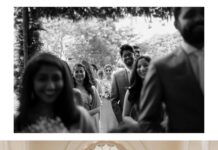 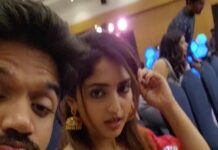 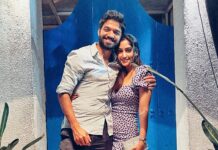 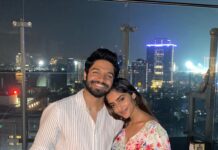 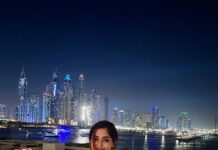 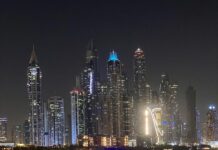 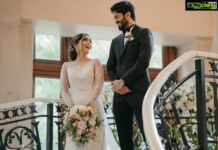 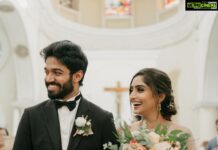 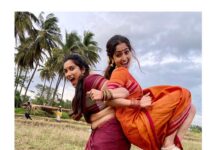 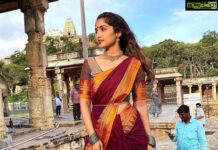 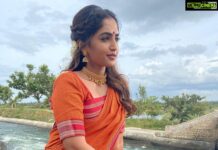