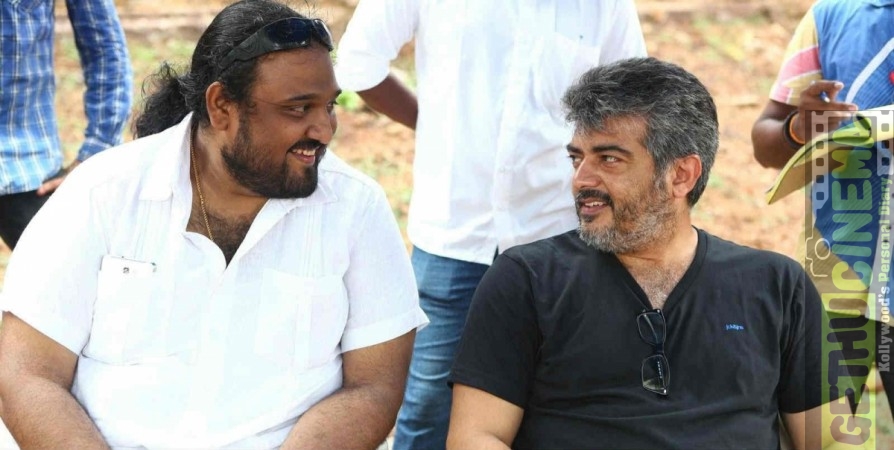 After much speculation it is learned that Yuvan Shankar Raja has been signed to compose music for Thala Ajithkumar’s next film. Touted to be an out and out urban action thriller, the movie will be directed by director Siva with whom the actor comfortably worked in his last three films.

Actor Ajithkumar’s last movie Vivegam was also directed by Siva which got released amidst high expectations. Vivegam ran to full houses and even raked collections at the box office but was heavily criticized upon release. The criticisms were targeted upon director Siva. Taking the responses into note it is learnt that Ajith confronted Siva and encouraged him to work on their next project rather than feeling let down. 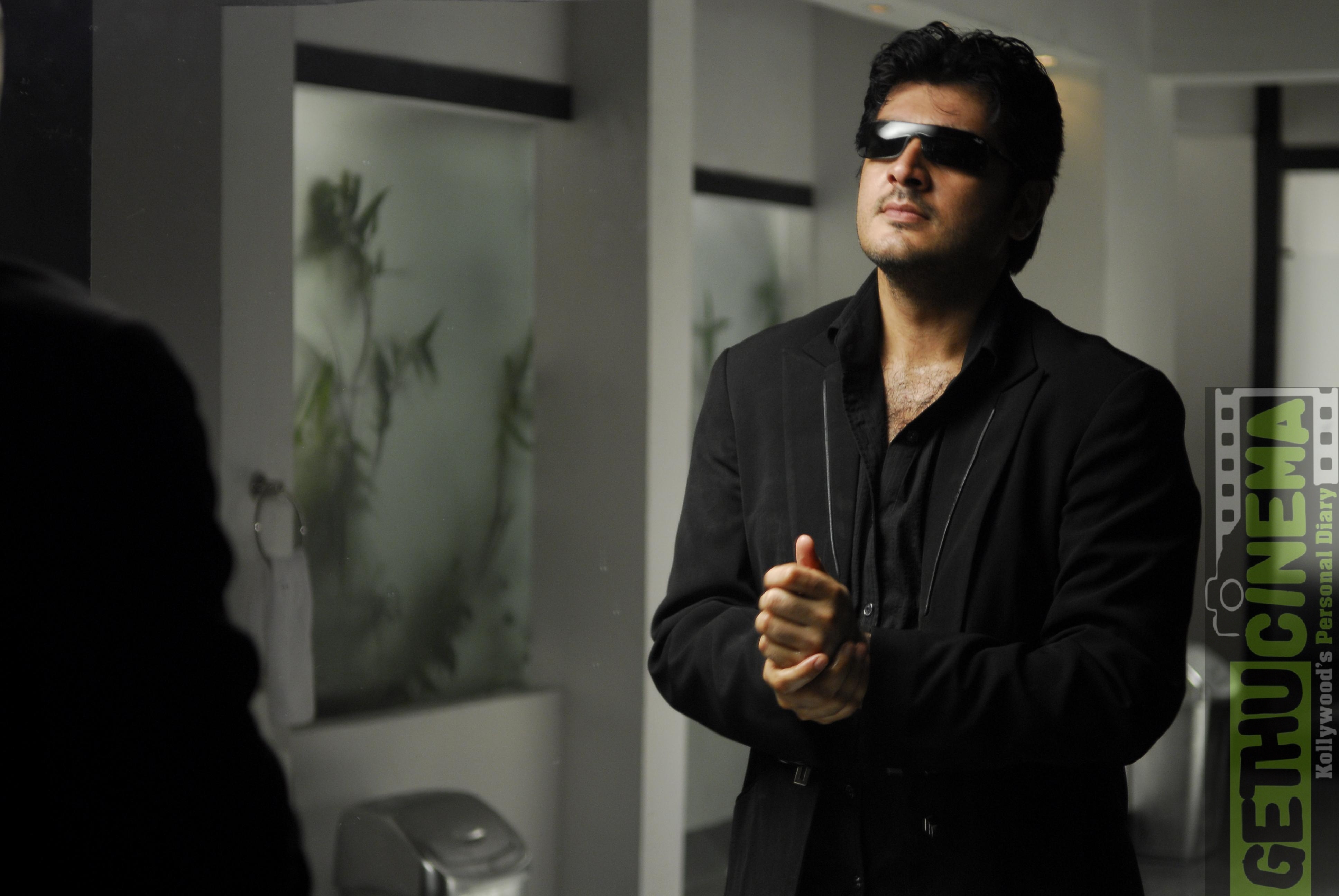 A week before it is learned from the sources close to the film crew that director Siva will be wielding the microphone for the upcoming Ajith film with SatyaJyothi films as the producer. According to recent updates, the crew has roped in Yuvan Shankar Raja to compose music for the film.

Yuvan Shankar Raja has got a sweet history with actor Ajithkumar given his filmography. The music director has worked with the actor in 6 films and Thala 58 will be their 7th film together. Ajithkumar and Yuvan combo has been a celebrated one owing to their success rate and crowd pleasing albums so far. 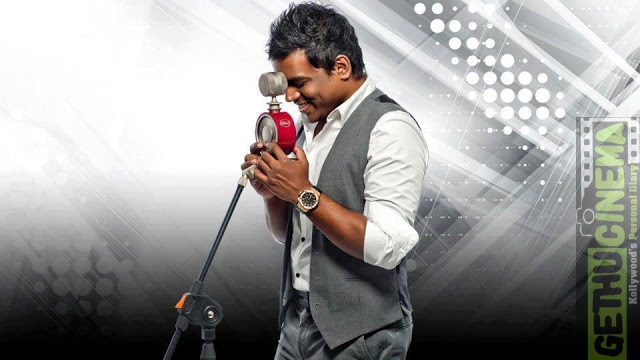