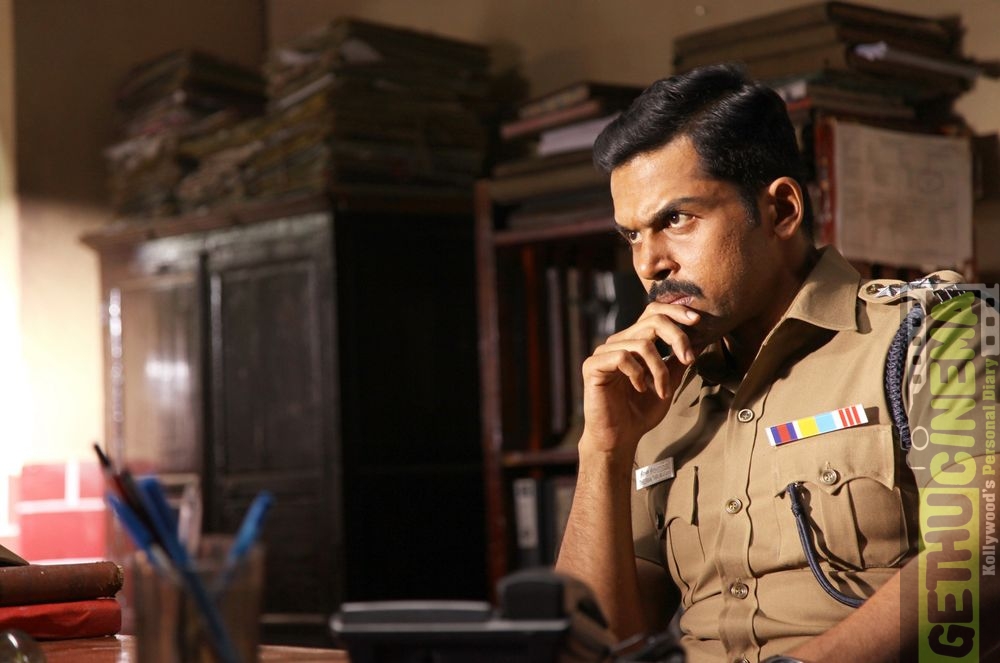 Karthi starrer Theeran has become the talk of the town ever since its release on Friday. The movie has been making the right noises throughout the industry thanks to the great word of mouth from the audiences who watched the movie in the first two days. Based on real life incidents, the movie was directed by H.Vinoth of Sathuranga Vettai fame and music for the movie was handled by Ghibran. Rakul Preet Singh played the female lead in the movie and Abhimanyu Singh played the villain in the movie.

The movie opened with zero expectations and lukewarm response in its first day. But the movie soon gained great word of the mouth and the response turned out to be great. The movie ran to full houses in its first weekend. The official box office numbers of the movie from the production house is out now. Theeran has been declared as a hit by the makers and is enjoying a grand run at the theatres in and around the state. 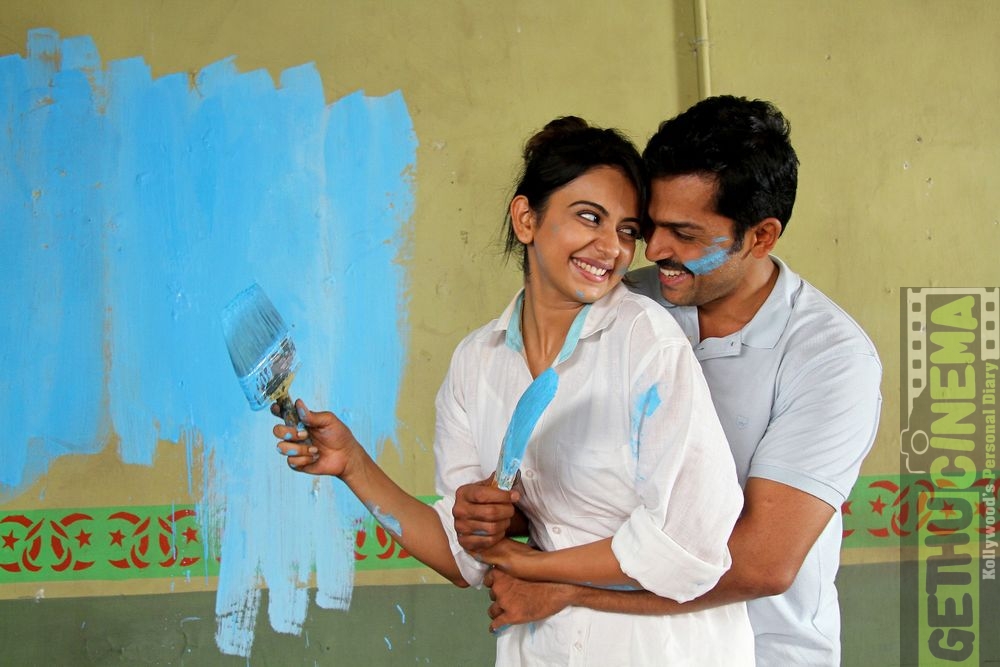