Touted to be the first Space film from India the movie, Tik Tik Tik will have its trailer released  on 24th of November. Directed by Shakti Soundrararajan who had earlier directed Naaigal Jaakirathai and Miruthan, the movie had its teaser released recently which was very well received.

Jayam Ravi and Nivetha Pethuraj are said to play the lead roles while ‘Aarav’ Jayam Ravi’s son will also be seen in an important character for the movie, said the sources close to the crew. Jayam Ravi is said to be playing the role of a magician but the teaser also suggested that the actor getting stuck in space donning an astronaut suit. D.Imman is taking care of music for the movie. Jayam Ravi, Imman and Shakti Soundar Rajan have earlier worked together for the movie ‘Miruthan’ too. 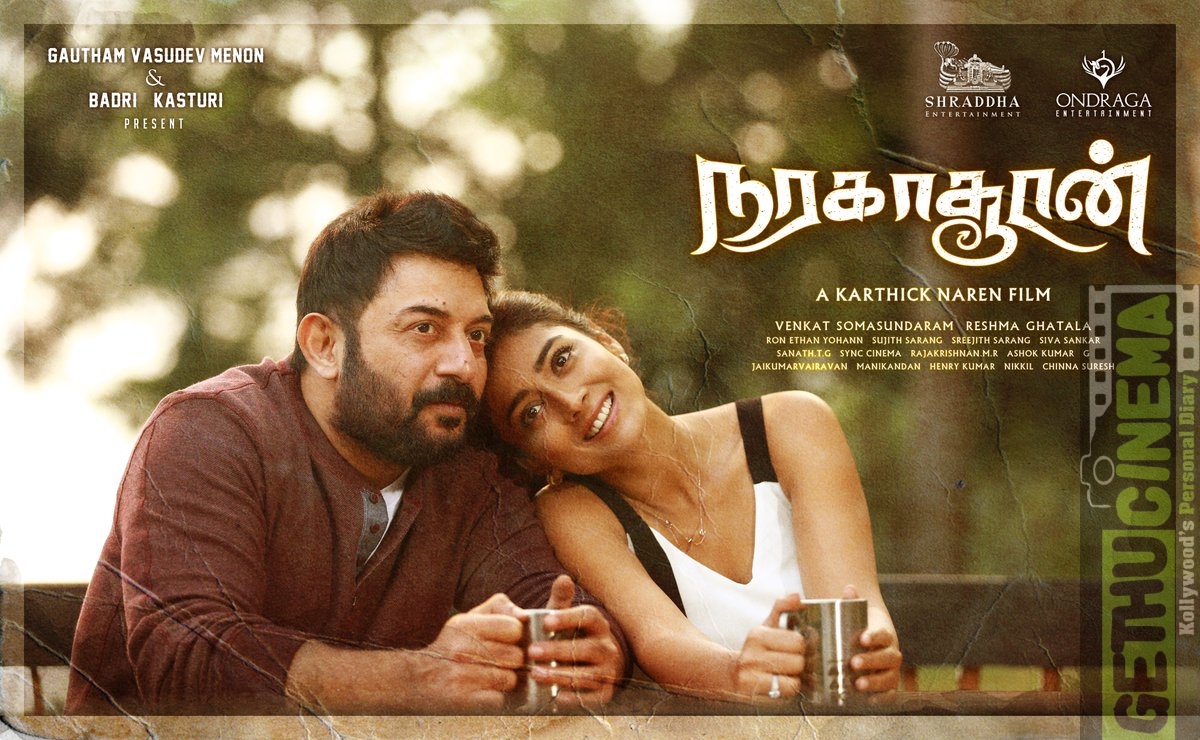 Director Karthick Naren who rose to fame with the noir thriller, ‘Dhuruvangal Pathinaaru’ last year is back with his second venture ‘Naragasooran’. The director had roped in Arvind Swamy, Sundeep Kishan, Indrajith, Aathmika and Shriya Saran for this multi starrer. Touted to be a noir-thriller again falling in lines with Dhuruvangal Pathinaaru, the crew had finished shooting for their movie in Ooty.

The movie is jointly produced by Badri Kasturi of Shraddha  Entertainment and Gautham Menon of Ondraga Entertainment. The director released the first look posters from the movie that revealed the looks of Arvind Swamy, Sundeep Kishan, Shriya Saran and Aathmika. He also revealed that the teaser of the movie will be released on 25th of November. 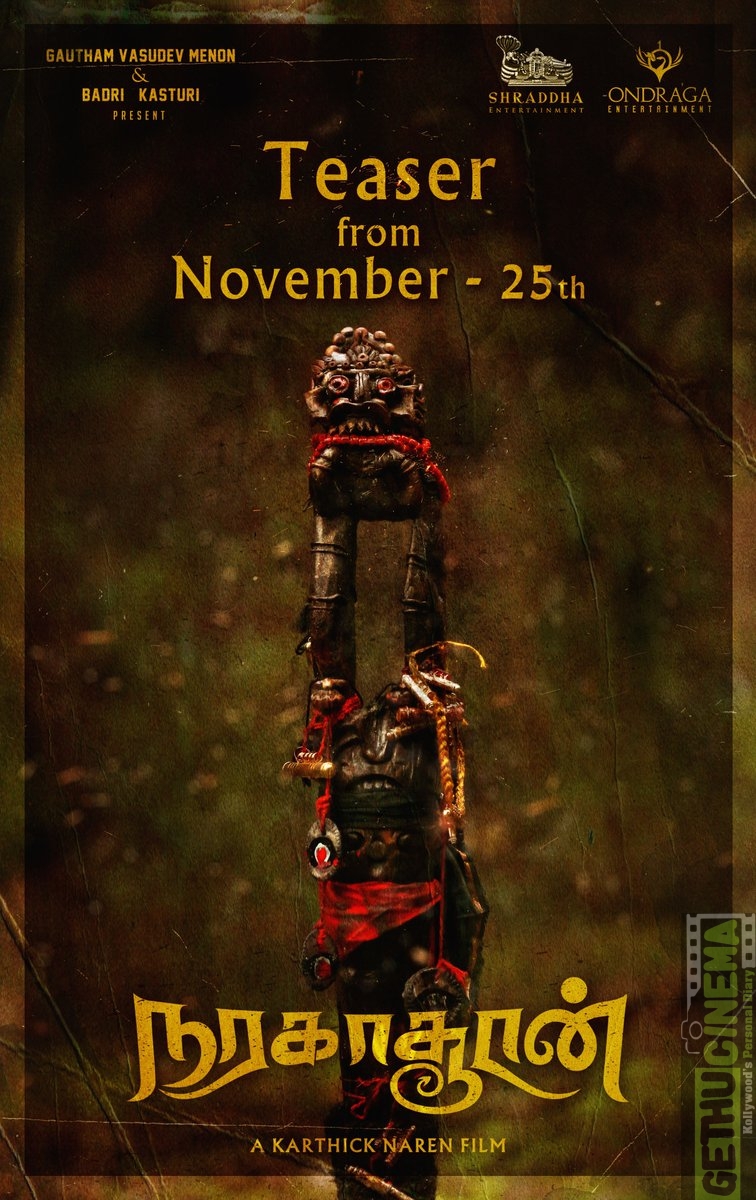