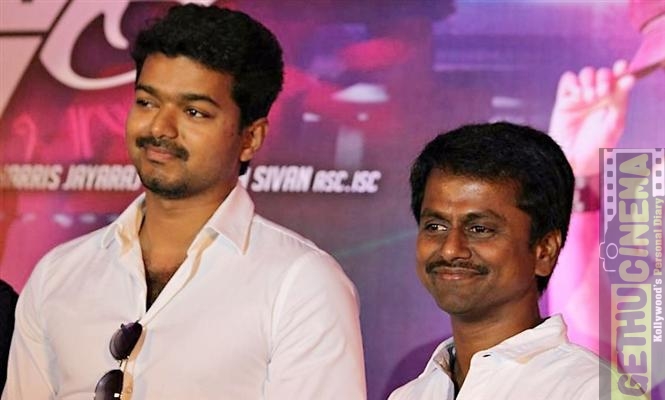 Actor Vijay who tasted immense success with his latest release ‘Mersal’ is gearing up for his next movie with director A.R.Murugadoss. Touted to be an action thriller, the movie is said to deal with an important social problem prevailing in the country. Vijay had already worked with Murugadoss in Thuppaki and Kaththi, both of which turned out to be super hits. The actor- director duo have joined hands together for the third time which has maximized the expectations among the fans of the actor.

If the sources close to the movie crew are to be believed, then the crew is currently stationed at Bangalore to carry on with the final stages of story discussion. It is also said that the crew has signed National Award winning editor Sreekar Prasad to handle the editing of the movie. The director is actively carrying out the pre-production works of the movie and the project is expected to go on floors either from January or February of the year 2018.

It was earlier reported that Lyca Productions is likely to produce the movie, but it was later learnt that they have opted out of the movie citing some reasons. According to the sources close to the movie crew, Sun Pictures is likely to handle the production after Lyca’s exit.

The team is also in talks with academy award winning composer A.R.Rahman to sign their movie. Rahman’s collaboration with Vijay in the movie Mersal had turned out to be a super hit album. The team is likely to recreate the magic of Mersal in their upcoming project too. It is to be noted that Murugadoss had earlier worked with Rahman in the Hindi remake of the Tamil movie Ghajini. 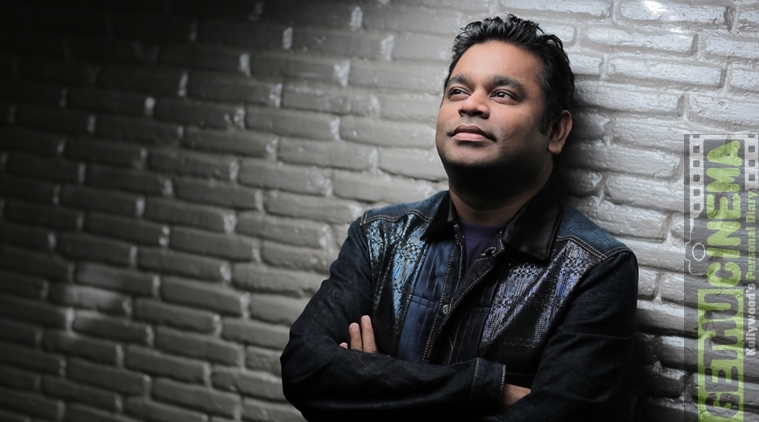