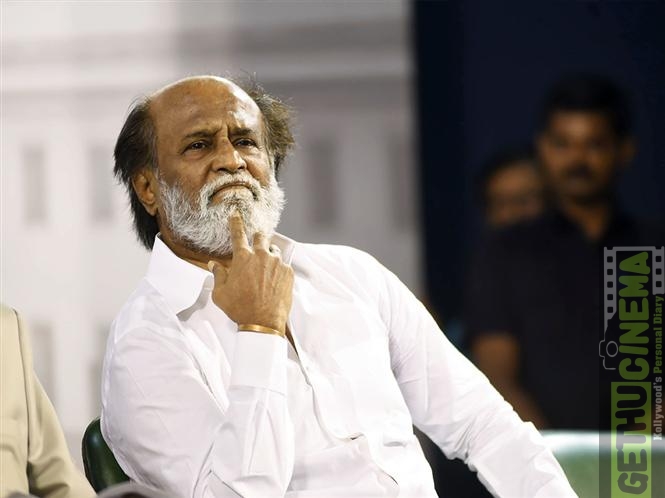 Superstar Rajinikanth started his second meeting with fans in his Raghavendra Thirumana Mandapam. He addressed the hall filled with fans along with his favorite director Mahendran. While addressing he ended the long speculation of his political entry. He remembered his last meet when he asked his fans to be prepared for war. He clarified that when he meant war, he obviously meant elections.

While speaking about politics, he said that he is not new to politics and he is aware of the shortcomings one might face after entering politics. He opened up that he is hesitant to join politics as he knows what will happen in politics.

“If we have to enter war, we have to win. I will announce my stand on politics on 31st of December” he said concluding his speech. 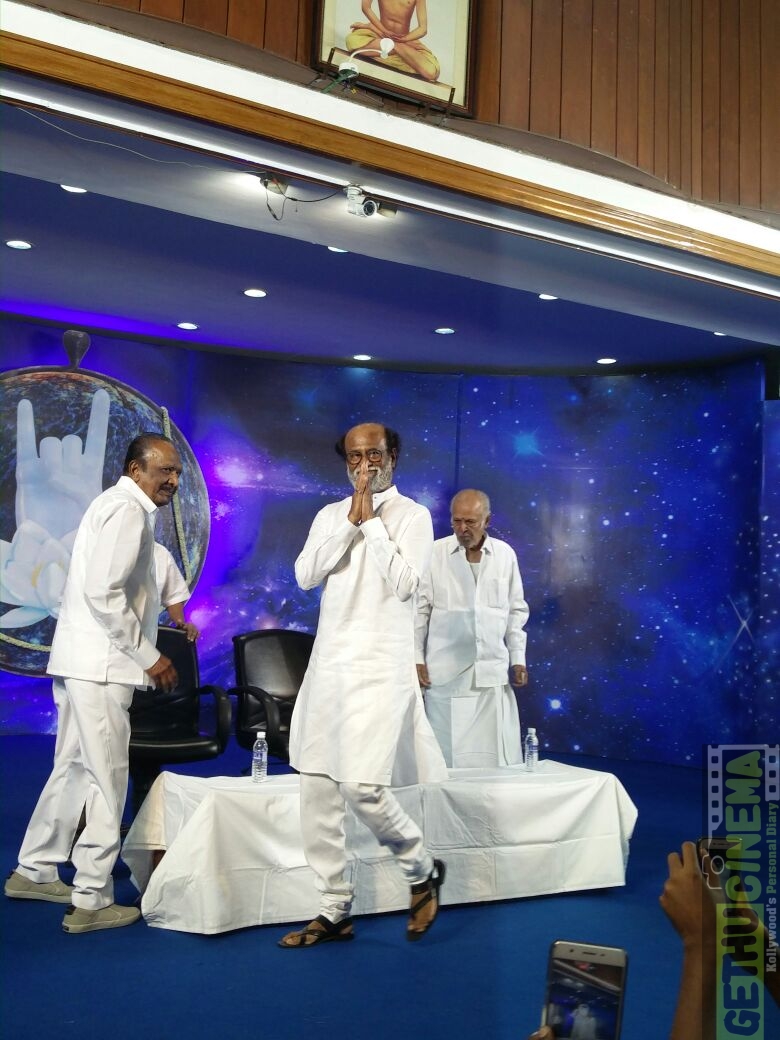 Rajinikanth had his birthday on 12th of December. He said that he felt he should be left alone on his birthday and that’s the reason he could not meet his fans at his residence.

He is currently awaiting the release of two of his films 2.0 and Kaala. 2.0 is said to be the costliest movie ever made in India and Kaala is being produced by Dhanush under the direction of Pa.Ranjith of Kabali fame.