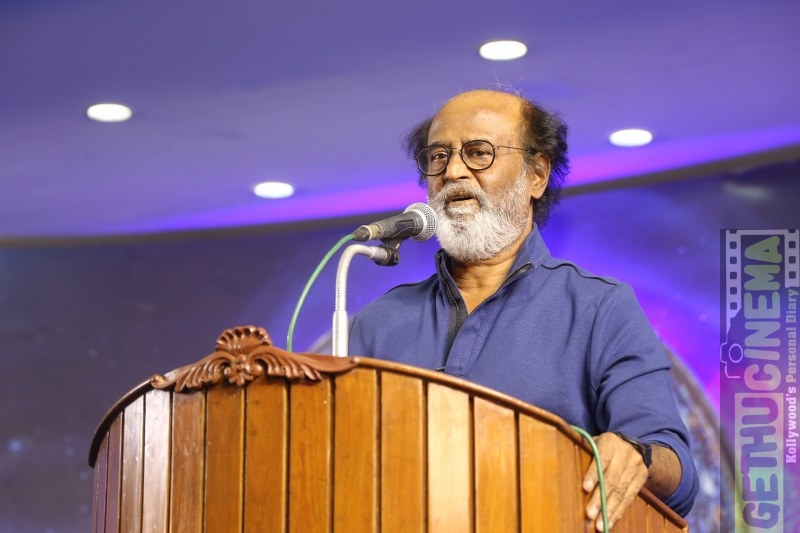 Rajinikanth who celebrated his birthday recently has arranged for another round of fan meeting by this month end. Fondly called as Thalaivar and Superstar by millions around the nation, actor Rajinikanth is touted to be the most celebrated actor in the nation. In his early days, the actor used to regularly meet his fans now and then by arranging meetings with his fan clubs. Off late the actor dint entertain such meetings after his health took a toll.

It is after 8 years he decided to meet his fans by organizing a big meet up in his own Raghavendra Mandapam in Chennai. With the number of fan associations and actors increasing day by day, the actor thought it would be wise to address his entire fan community through 3 or 4 schedules with each schedule covering a couple of districts. The first of such planned meeting happened in the month of May this year at his Raghavendra Mandapam.

The first schedule of meeting lasted for five days and the actor hinted that he might be joining politics which sparked a nationwide debate. The actor himself later clarified on his fifth and last day of meeting that he will join politics when the time is ripe which silenced the debate for the time. 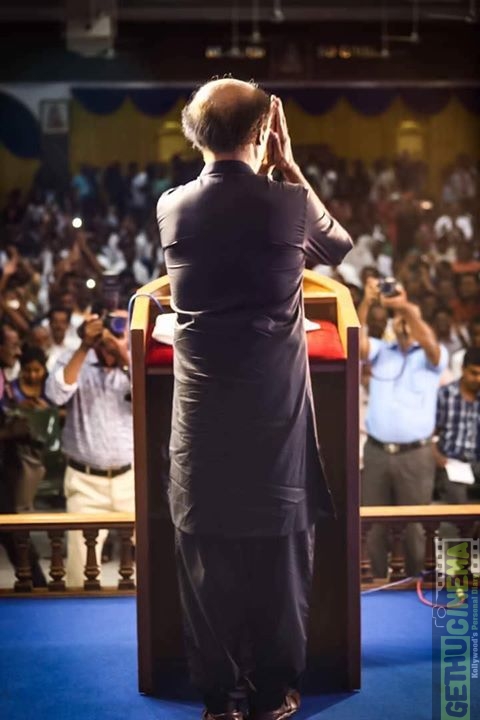 Rajinikanth has completed his acting commitments for now and is awaiting the release of two of his films which are currently in post-production. Now that he is free of commitments he has decided to meet his fans again in his planned second schedule. As per the sources close to the actor, he will be meeting his fans from 26th to 31st of December this year. It seems that all his fan associations has been informed about the same and they have sorted the help of police to take care of things.

The movie 2.0 which is being made with the highest budget Indian cinema has ever seen is currently undergoing VFX works and has been scheduled for release in April 2018. Directed by Shankar of Endhiran fame, the movie is being produced by Lyca Productions and has music by academy award winner A.R.Rahman. Bollywood star Akshay Kumar is said to play the antagonist and Amy Jackson will play the leading lady in the movie.

Meanwhile his other movie Kaala with director Pa.Ranjith is also in postproduction phase. Kaala is being produced by Rajinikanth’s son in law Dhanush. Kaala has got a huge starcast with big names of the industry such as Samuthirakani, Huma Qureshi, Nana Patekar and several others.