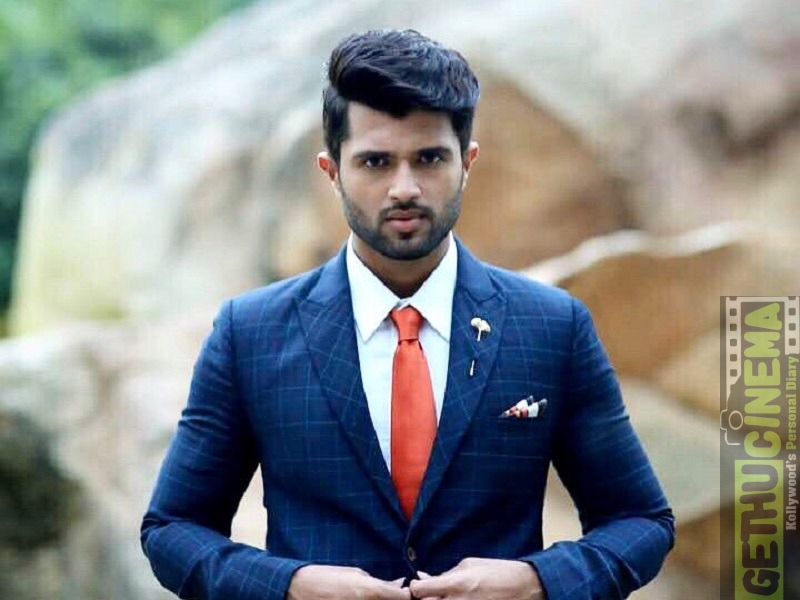 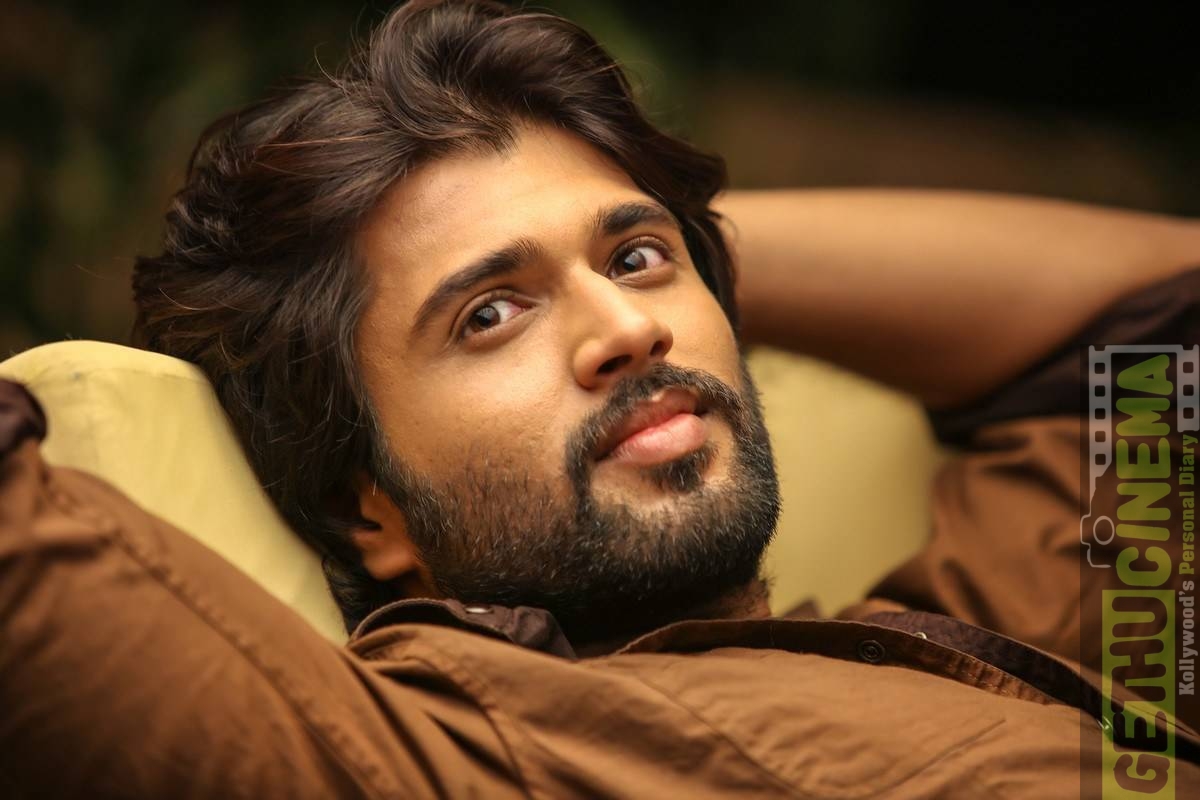 Vijay Deverakonda who rose to fame with the movie Arjun Reddy in the telugu industry is all set to make his debut in a tamil movie. Vijay Deverakonda seems to have signed the dotted lines to do a movie for the Studio Green Production house. The production house has revealed in their official twitter account that the star will make his debut tamil movie under the direction of Anand Shankar of Irumugan fame.

Anand Shankar debuted as a director with ‘’ and later went onto direct Chiyaan Vikram in the movie Irumugan. Irumugan was declared a blockbuster and was lauded for the performance of Vikram in dual roles. The multistarrer movie had Vikram, Nayanthara and Nithya Menen in the lead roles and music by Harris Jayaraj. 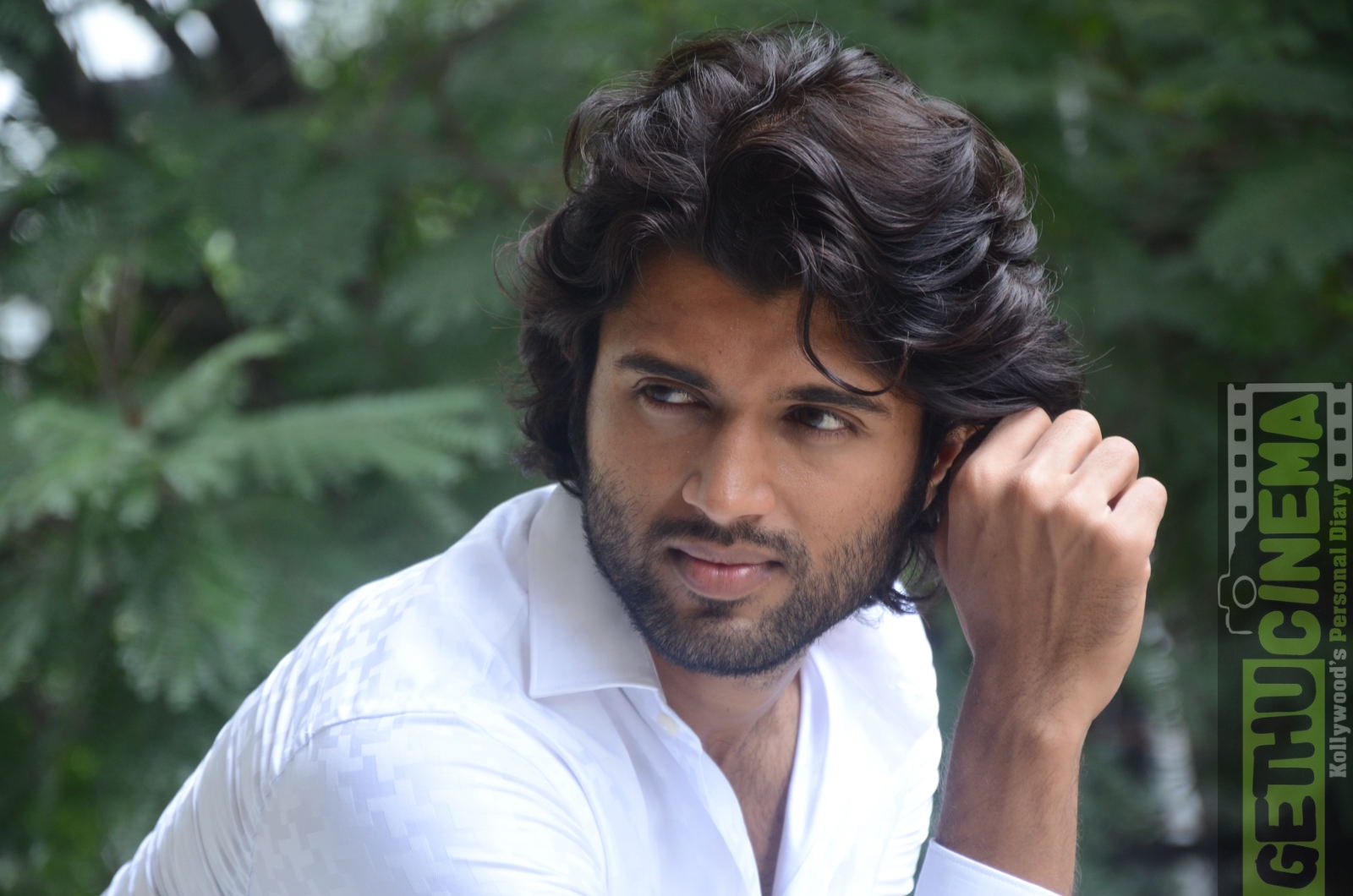 It is also to be noted that Studio Green has signed another Telugu star Allu Arjun to do a direct Tamil movie under Lingusamy’s direction. Earlier this year ace actor Mahesh Babu ventured into Tamil film industry with the bilingual Spyder under the direction of A.R.Murugadoss. With the advent of Telugu stars exploring their market in Tamil film industry, Vijay Deverakonda will be the third Telugu star to be making his debut in Tamil.

Vijay Deverakonda’s controversial film Arjun Reddy with the debutant director Sandeep Vanga is said to have revolutionized the Telugu film industry. The movie was celebrated in Tamil Nadu too opening to full houses. The popularity of the film was so big that actor Vikram decided to launch his son Dhruv Vikram in the Tamil remake of Arjun Reddy to be directed by ace filmmaker Bala. 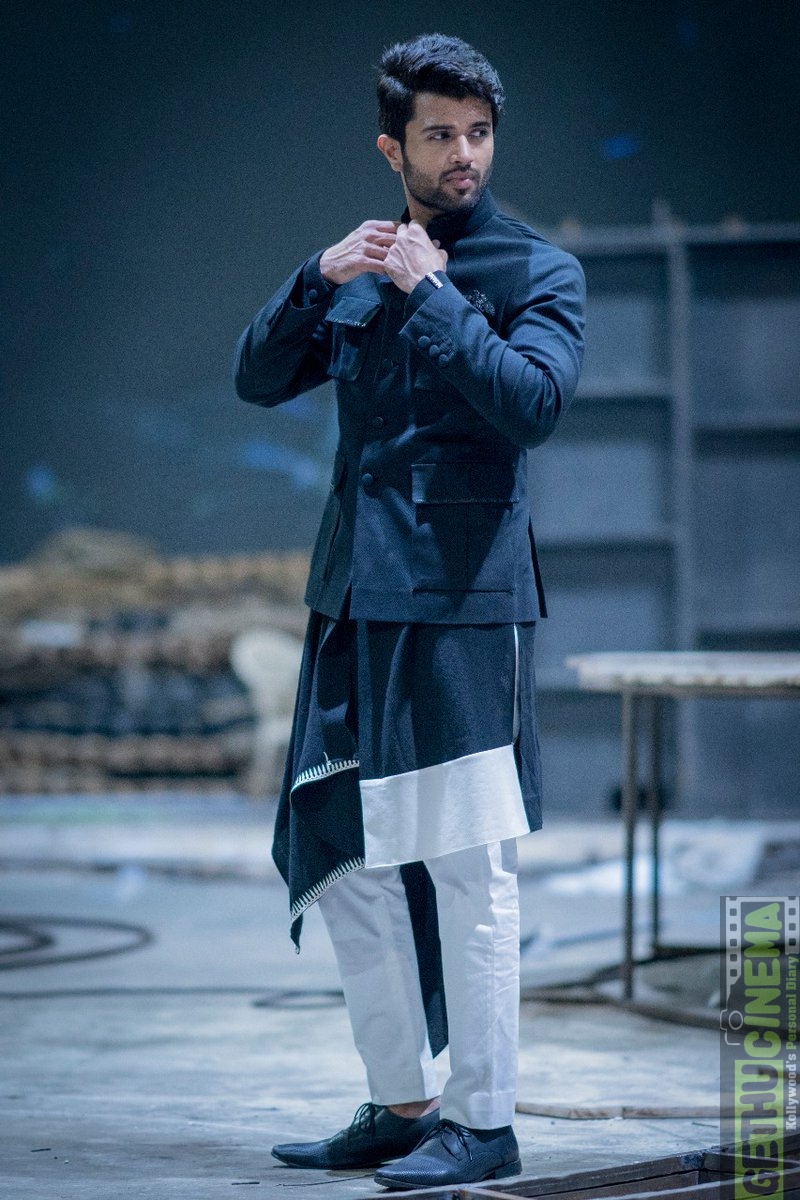 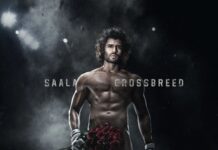 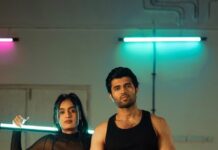 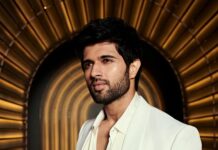 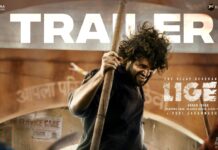 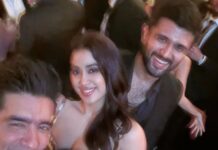 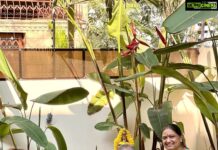 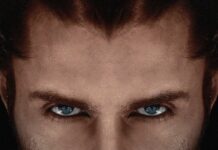 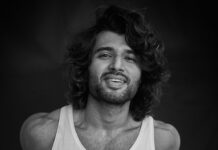 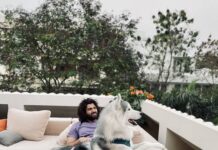 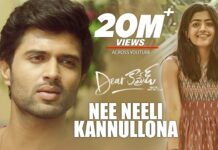 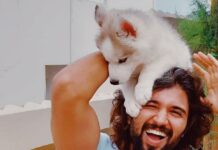 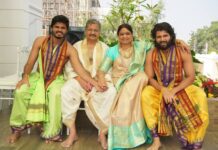 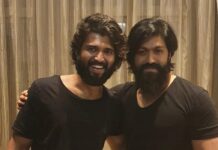 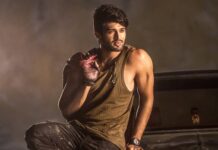