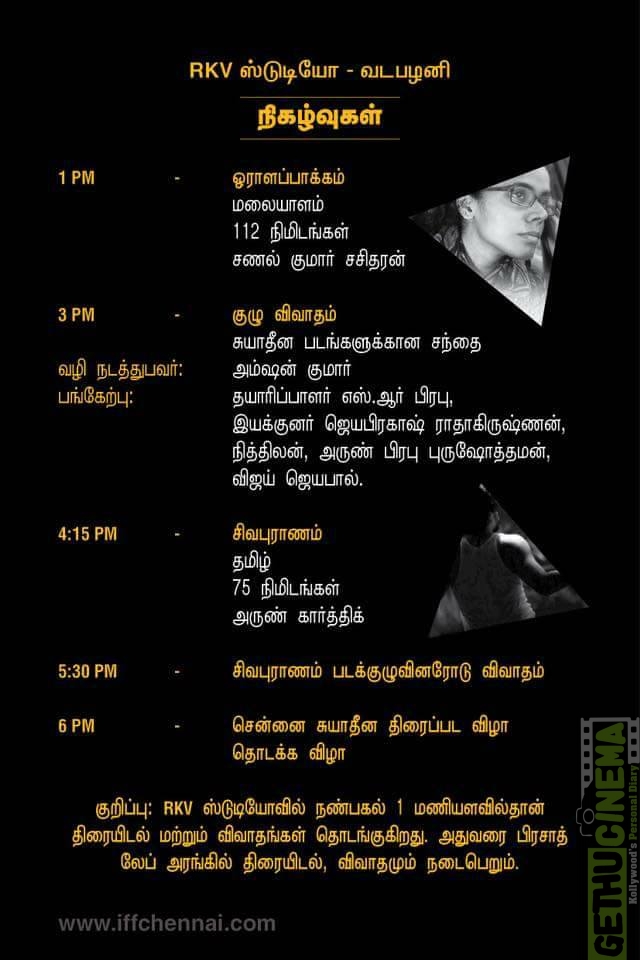 The first episode of Independent Film Festival of Chennai is all set for launch tomorrow in the city and is being hosted by volunteers from Tamizh Studio (a book store for cinema lovers) in Vadapalani. What makes this stand out from other film festivals that are hosted in the city around the year, one may ask. For this is the first of its kind festival that is entirely crowd funded. 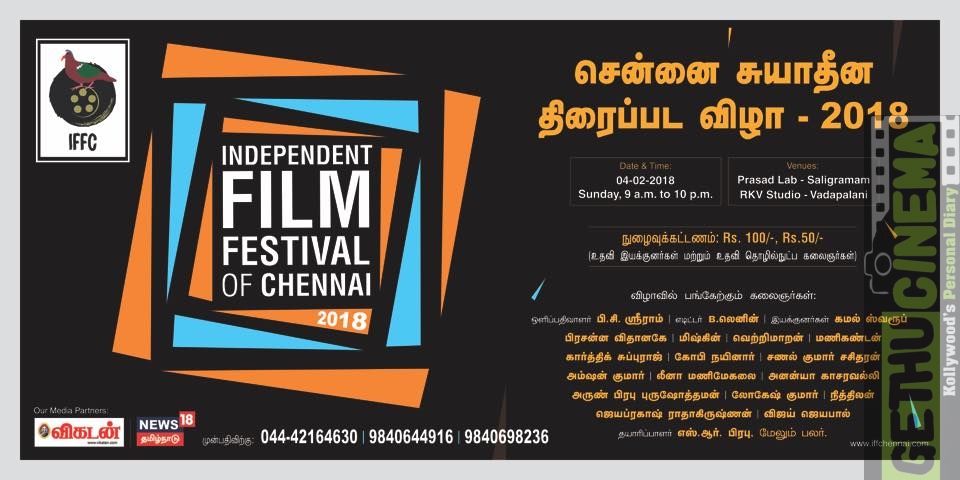 Taking into consideration the thirst of a great discussion in cinema within the city that holds multitudes of cinema lovers spanning across generations, the festival is planned entirely to satisfy budding movie makers and cinema lovers alike. Touted to be a nonprofit initiation, Arun Mo, founder of Tamizh Studio who is organizing the festival says that the entry fees or the registration fees for the festival is there to meet the logistic expenses.

Keeping in mind the budding film makers who might not be financially sound, Arun has extended a helping hand in reducing the registration fees to half for them. Normal attenders might need to pay 100 Rs to enter the festival while the film students and budding film makers could avail the entry with 50 Rs.

The event is also said to hold screenings of movies from around 6 languages. Apart from the stalwarts form Tamil Cinema, director Sanalkumar from Kerala and director Prasanna Vithanage from Srilanka are also expected to grace the event and take part in the discussions after the screenings of their movies.

The details of movies being screened and the stars taking part in the discussions are in the invitations below. 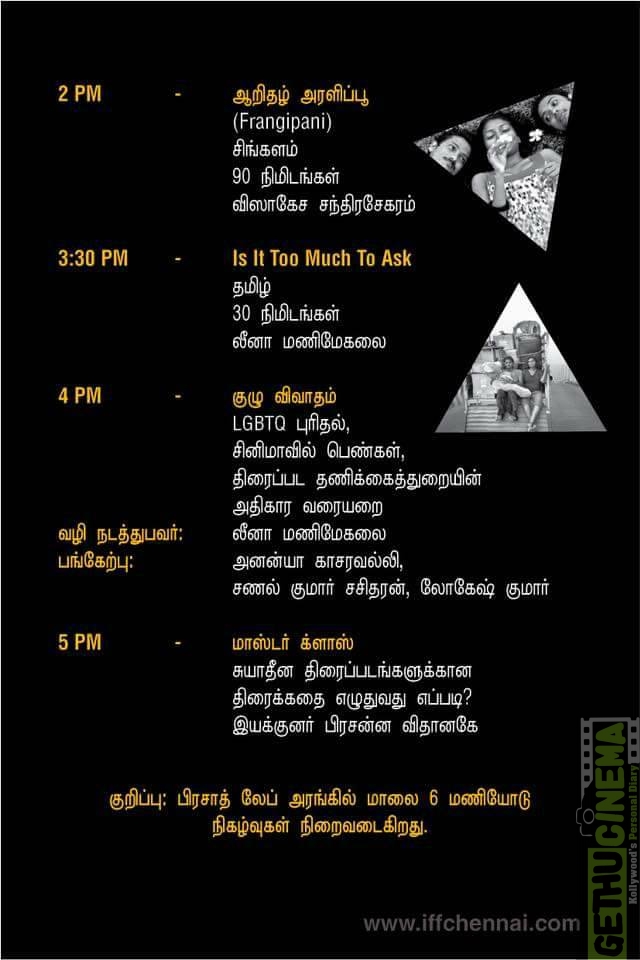 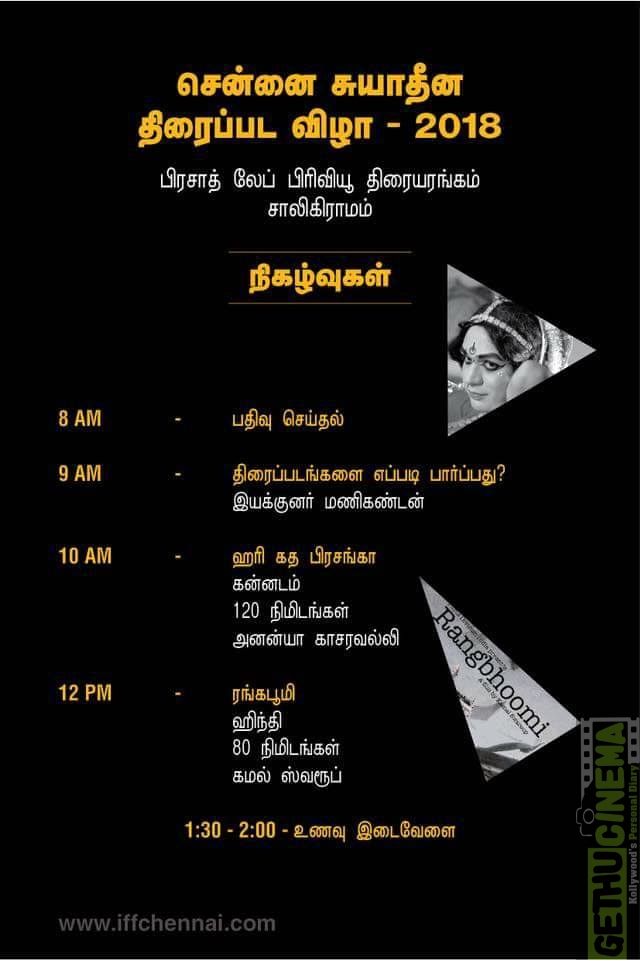