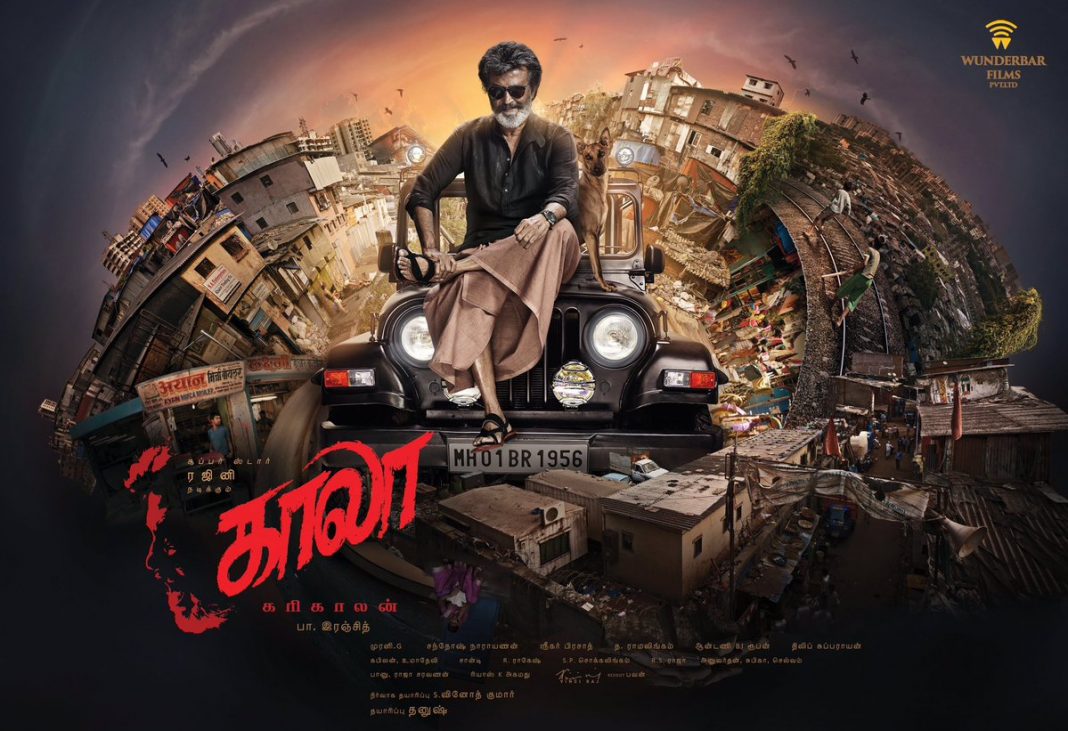 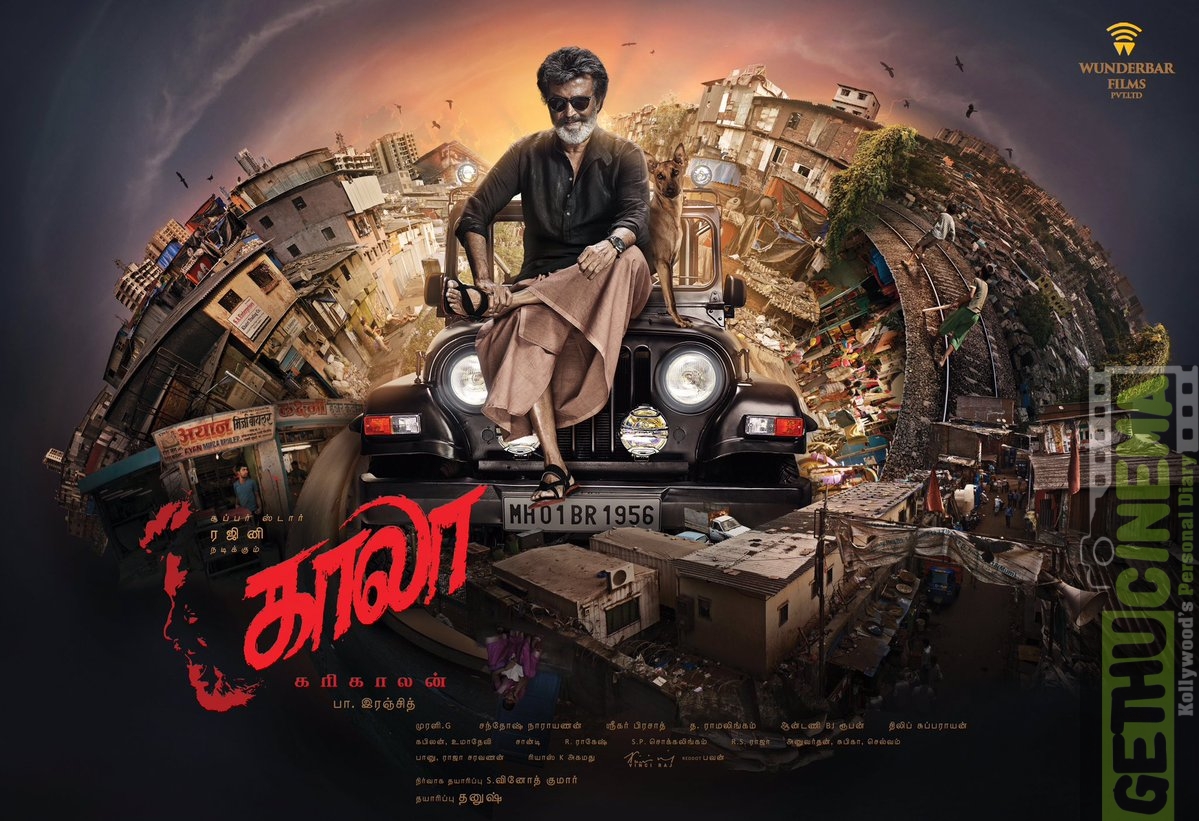 Superstar Rajinikanth has got two of the most anticipated movies 2 point 0 and Kaala up in his cards. Having completed the production of both the movies, the actor is eagerly awaiting the release of both the movies despite his developments in the political career. In a recent update Dhanush who has produced Kaala under his banner Wunderbar Studios has now revealed that the movie will hit the screeens on 27th of April this year.

The post production of Kaala which has been taking place in full swing for the last 2 months has now been completed and the crew was said to be waiting for a release date, since the makers dint want to clash the release of the movie with 2.0. Shankar’s 2.0 which was earlier slated for release in 27th of January got postponed due to the delay in the making of VFX for the movie. Now that the release of 2.0 is not to be expected any where nearer, the Kaala team has decided to release theirs from 27th of April.

The story of Kaala is said to be based in Mumbai where Rajinikanth is expected to play the role of a local don based in Dharavi. The Ranjith directorial has signed up a stellar crew for the movie which includes names from both Hindi and Tamil film industry. Hindi actress Huma Qureshi, ace actor Nana Patekar and Samuthirakani are said to share screen with the superstar in the movie. The team is expected to repeat the magic of Kabali, which turned out to be the biggest blockbuster of Tamil Industry last year. 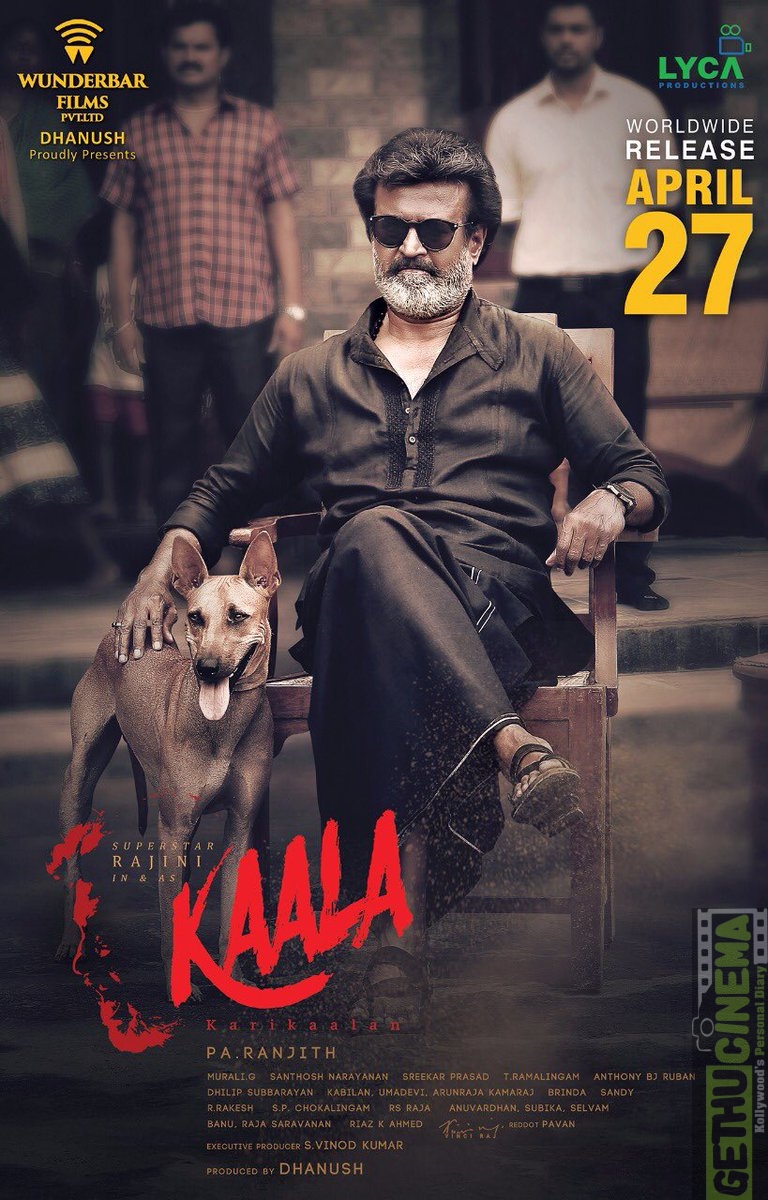 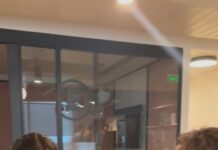 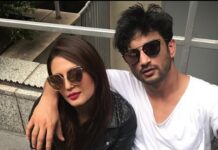 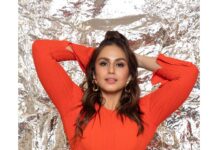 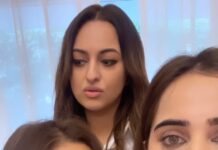 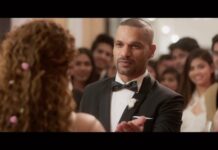 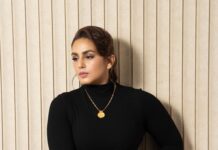 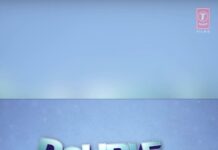 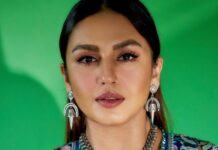 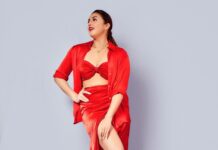 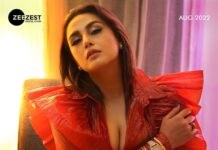 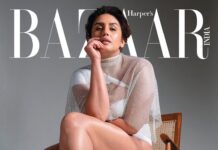 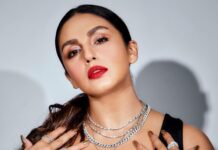 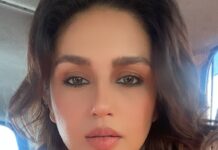