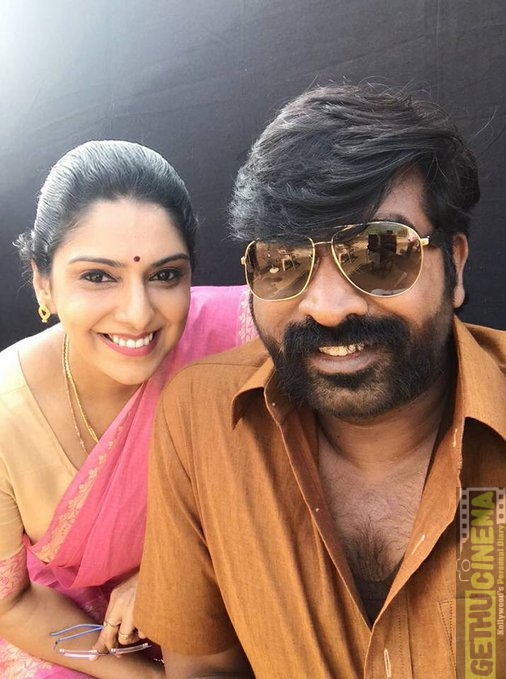 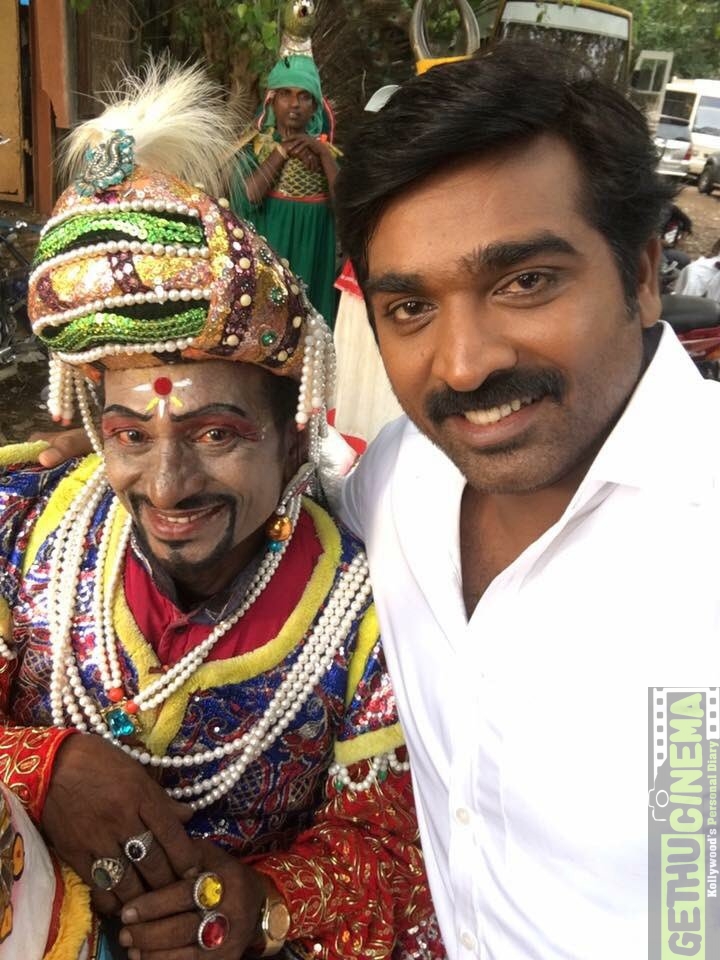 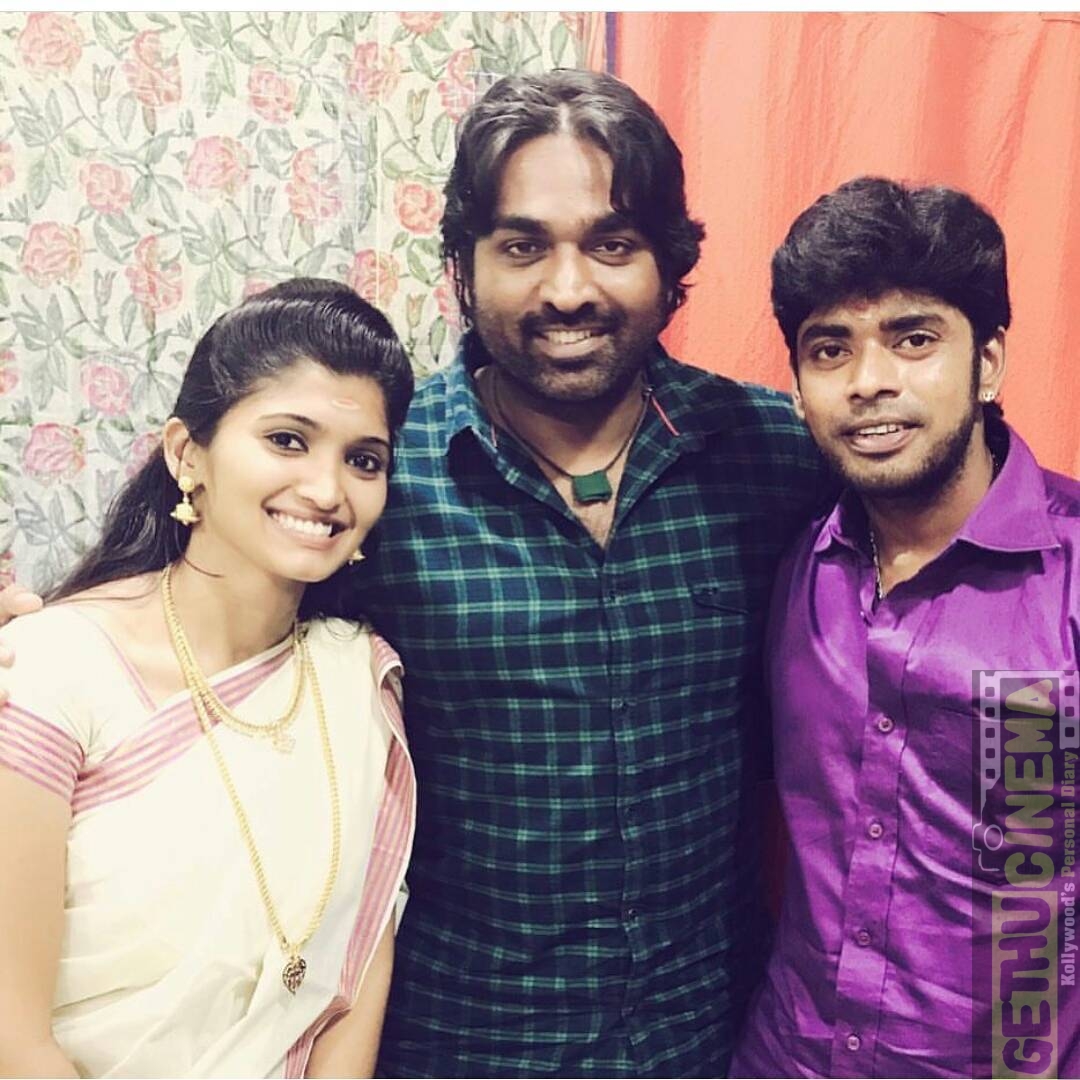 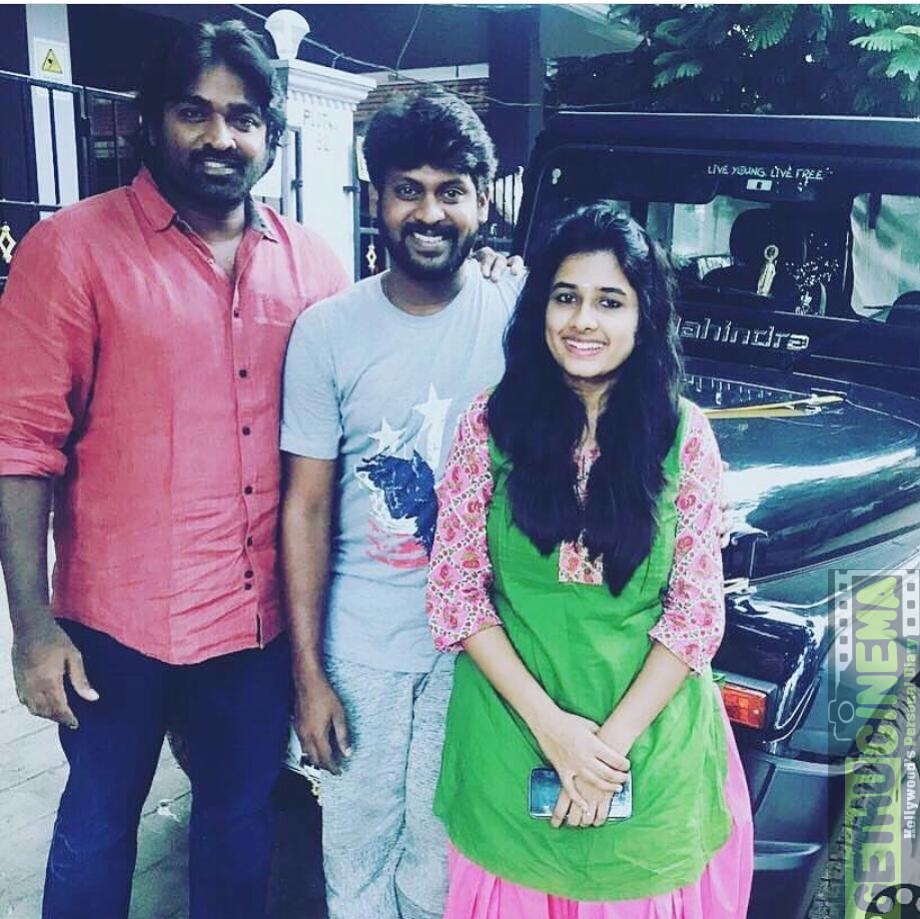 Vijay Sethupathi got his breakout roles with the films Pizza (2012)

Sethupathi did a series of odd jobs for pocket money

He graduated with a B.Com degree from the Dhanraj Baid (D.B.) Jain College (affiliated to University of Madras) in Thoraipakam

He was first seen in a negative role in Sundarapandian which featured M. Sasikumar in the lead role

In 2013, he was first seen in the crime comedy Soodhu Kavvum that saw him playing the role of a forty-year-old kidnapper

His knack of choosing good roles and working with new directors brimming with ideas will stand him in good stead, as also the work he puts in to portray each character

In 2014, His films Rummy and Pannaiyarum Padminiyum were released, both directed by debutants

In 2016, he was first seen in the police action drama Sethupathi directed by S. U. Arunkumar

In 2014, Chennai Mayopathy Institute of Muscular Dystrophy & Research Center has organized a rally on 3 August at Marina Beach to raise awareness on Muscular Dystrophy. Vijay Sethupathi has taken part in the rally

He returned from Dubai in 2003 to marry his girlfriend, whom he had met and dated online.