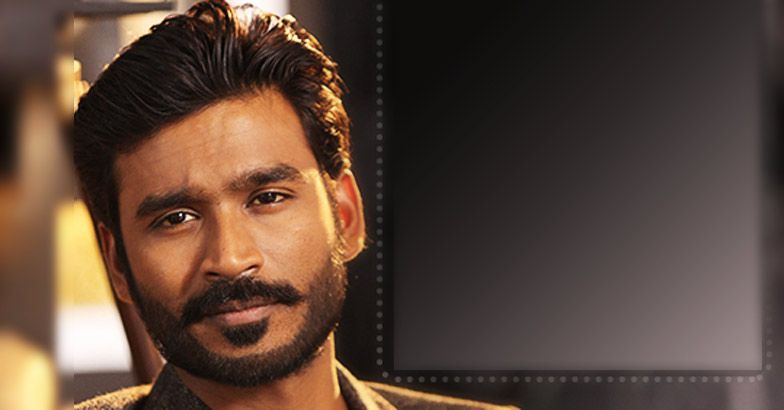 Agni Natchathiram a super hit movie from Ace director Mani Ratnam is going to be remade in Hindi by Bejoy Nambiar, who directed Wazir with Amitabh and Farhan. The cast for the movie is being discussed.

Talks are going on to cast Dhanush in the role of Karthick from the original. However, if the movie becomes finalised, this will be the third Hindi outing for Dhanush after Shamitabh and Raanjhanaa.

The director Bejoy Nambiar is known for his previous outing David in Tamil.