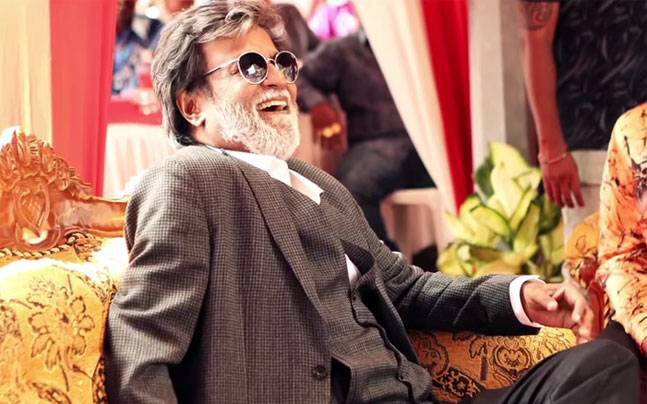 Kabali is the first Tamil movie to be dubbed in Malay. For those of you who watched Tamil and other versions of Kabali, we have quite a surprise for you.

Kabali movie of Malay version did not end the same way as it did in the other versions.The final shots of the movie fades into a black screen with the caption that says, ” Kabali then surrenders himself to the Malaysian Police”

The change of the climax is due to  certain rules pertaining to the censor board of Malaysia.