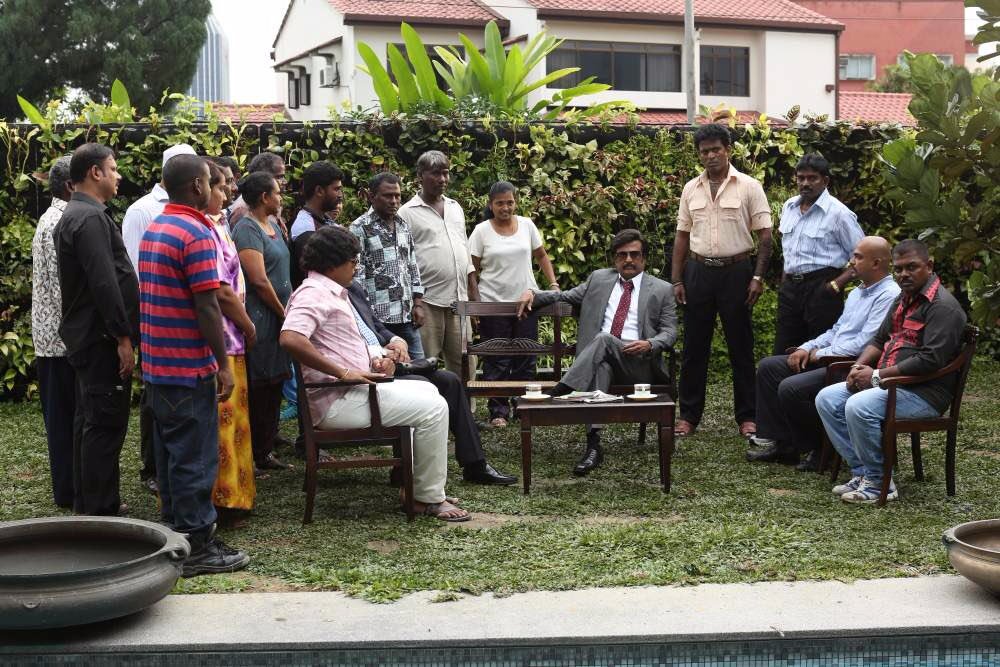 The most anticipated movie of the year got a worldwide release this weekend to a healthy response from the audience and critics.

Kabali on the whole has said to have collected a gross amount of around 210 crores worldwide.