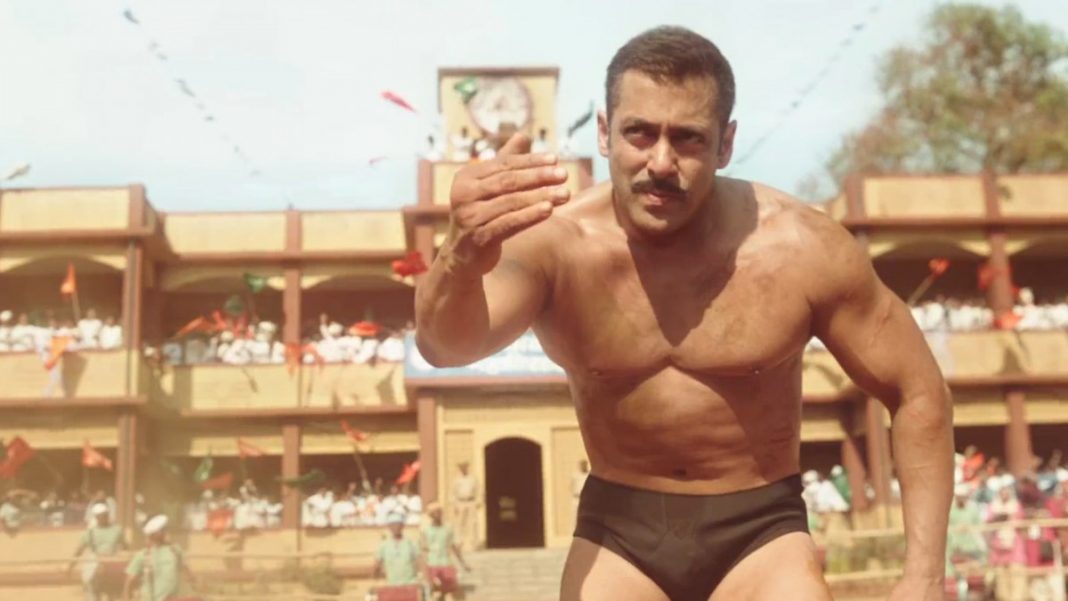 It has been a remarkable weekend for the Bollywood cinema. This Eid has been a delight for Salman fans, since the success of Sultan has turned Historical. Surpassing all the 100 cr clubs and other major Bollywood’s Box Office records (most of which are Salman’s himself) the movie is steadily marching towards 200 crore.

With just 5 days of its release, the Box Office numbers has crossed  180.36 Crore. Industry analysts are claiming that this movie definitely belongs to 200 cr club. If their words prove to be true, this would be third Salman Khan venture to do so.(after Bajrangi Bhaijaan and Kick) 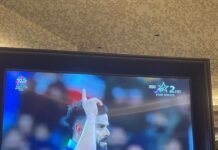 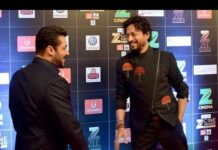 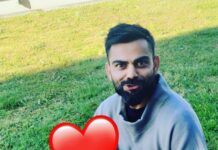 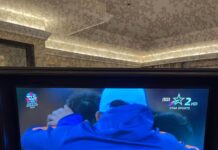 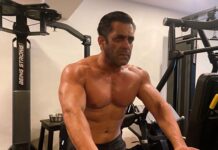 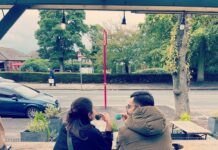 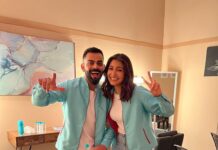 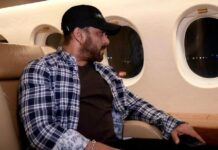 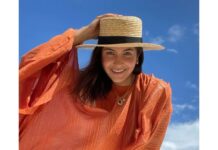 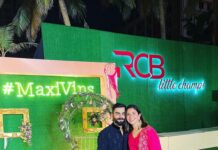 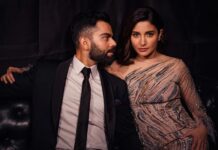 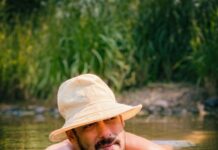 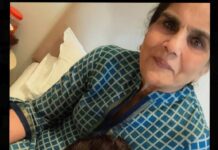