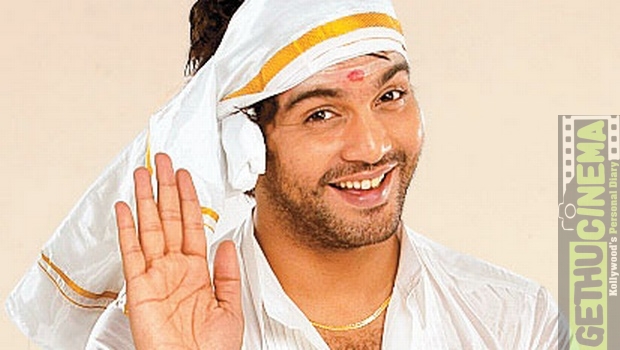 Actor Vinay of Unnale Unnale Fame has announced a project with Director Venkatesh. Vinay is already doing a movie with the director Saran after their much acclaimed Modhi Vilayadu. The Vinay- Saran Project is titled Aayirathil Iruvar and is nearing completion.

The movie with Director Venkatesh is said to have major portions in Canada. The rest of the cast and crew for the movie will be announced later.