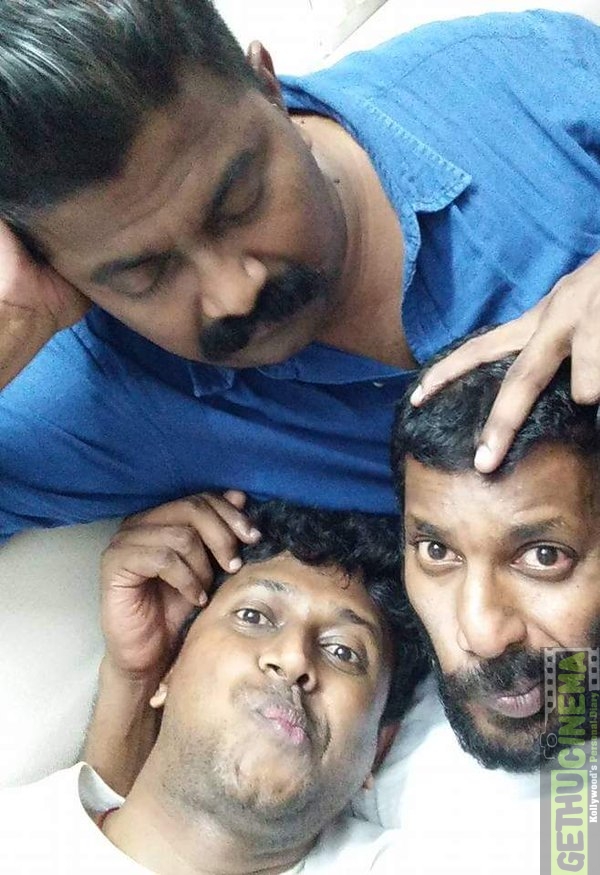 Director Mysskin’s next movie touted to be a thriller is tentatively titled Thupparivalan. The team has already confirmed that Vishal would be playing the lead and the production will also be taken care by Vishal’s Own production house VFF.

Rakul Preet Singh is signed to play the lead female character of the movie. Arrol Corelli who composed music for the Mysskin’s Super Hit Pisaasu will be taking care of the music for this film as well. As an interesting addition to the cast of the movie, the makers have confirmed that Prasanna will be playing a crucial character in the movie.

The actor is known for playing the antagonist in the Mysskin’s Anjathey. Prasanna was the talk of the town when the movie released 8 years ago. The actor has expressed his excitement for the movie through his Twitter account.

After 8 years am happy to be coming together again for a film with #mysskin ?shoot in Sep. am thrilled??need your blessings n support?