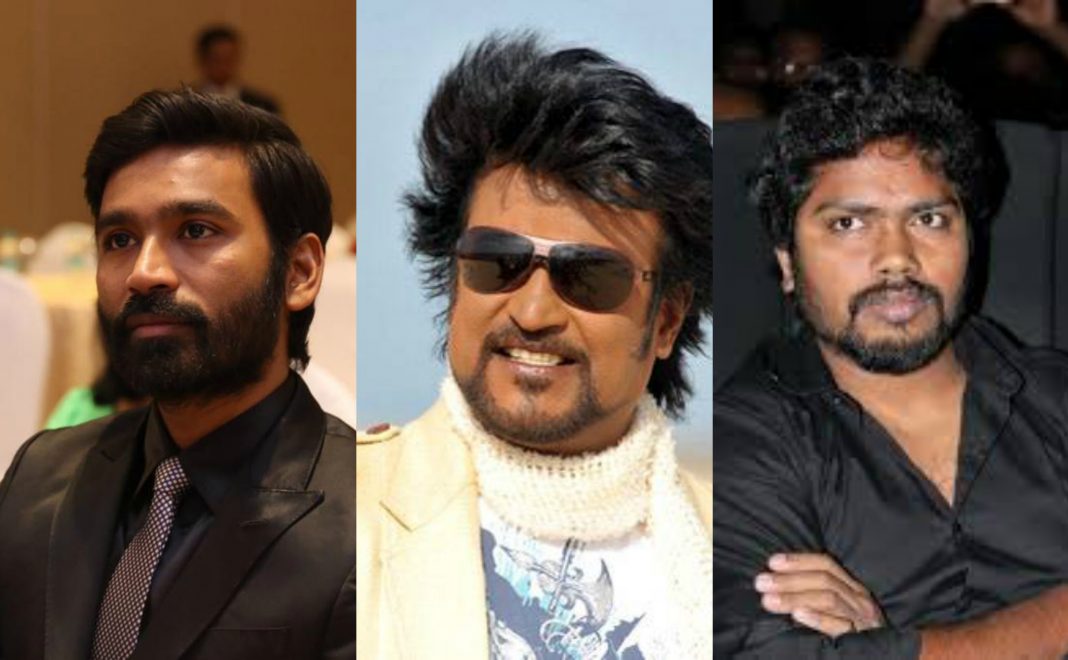 After the release of Kabali shook the world by storm, Rajinikanth has gotten himself busy in the making of Shankar’s Magnum Opus 2.0.

In the meantime Dhanush has confirmed on his official twitter account that his banner Wunderbar Studios would be producing Superstar’s next. Pa.Ranjith of Kabali fame is set to direct the Superstar once again.

I'm so proud and honoured to announce our production's next film #WunderbarFilms pic.twitter.com/7T3tmy4Cre