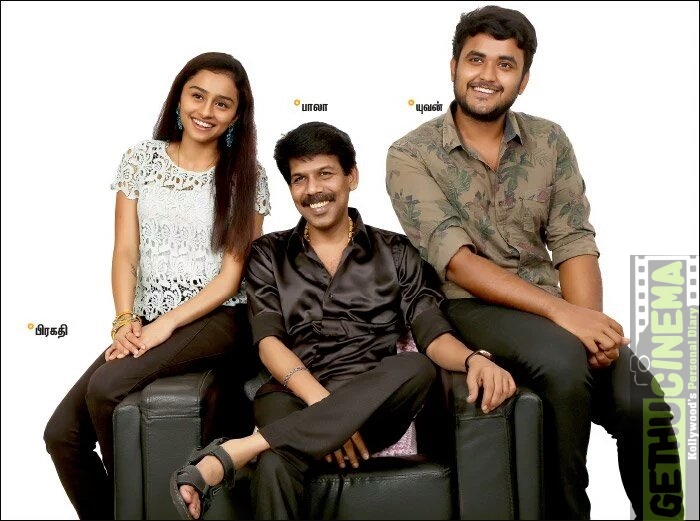 The two time national award winning director Bala is one of the revolutionary directors Tamil cinema has ever seen. Followed by his recent outing Thara Thappatai with Sasikumar and Varalakshmi Sarathkumar in the lead the director announced his next with 5 lead heroes. Owing to various reasons, the said project could not take off.

Now the director has decided to start a small budget film with newbies in the lead roles. Pragathi Guruprasad who rose to fame with her stint at a Television show has been finalised as the female lead for Bala’s next.

Actor Yuvan of Saatai fame will be seen as the protagonist in this untitled project.