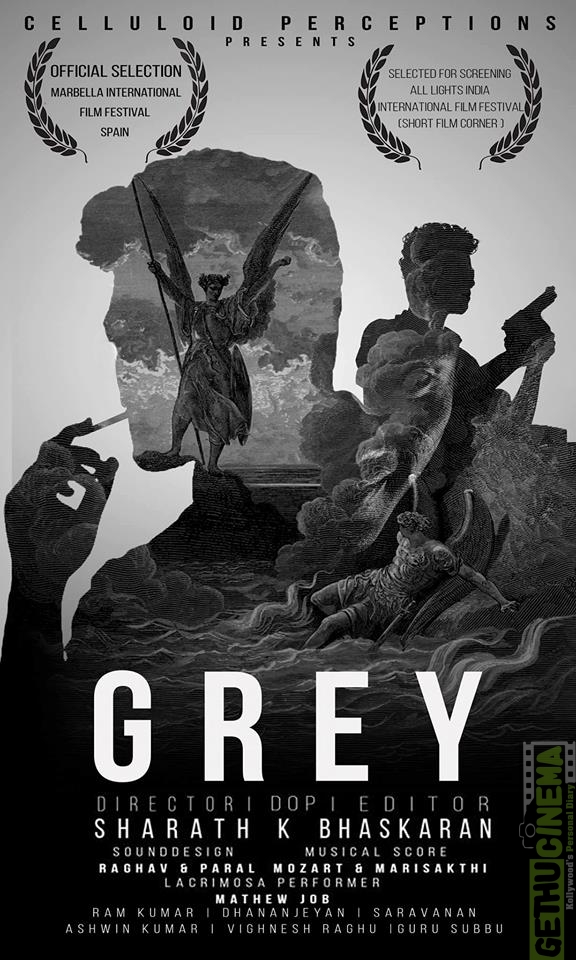 Marbella International Film Festival hosted in Spain is one of the prestigious Film Festivals across the Globe. The MIFF 2016 is now marching towards its 11th edition. Scheduled to be between September 28 and October 2, the festival is screening 18 short films and 33 feature films. These films were chosen among hundreds of international entries across the globe.

But however only one Indian Film has managed to make its way into this Prestigious Screening list of the Film Festival. The honor of being the only Indian Film to be premiered in the Festival has been grabbed by a Tamil short film, ‘Grey’ directed by debutante Sharath K Baskaran.

Besides direction, Sharath has also handled the camera and taken care of the editing work along with scripting the entire short film.

What’s surprising is that the movie has not yet been released in YouTube. When we contacted the Director to congratulate we found that Sharath is waiting for the movie to finish its Rounds at festivals first and is planning to publish it soon by Bench Flix  as they have reserved the rights for the online release of the film as of now.

We were really intrigued about the short film and asked Sharath if we could have any sort of sneak peak of the short. He was very generous to show us the Directors cut of the movie.

So here we show you the hint of what to expect from the movie when it gets released by Bench Flix.

Grey is a noir film about a youngster making his choice between good and evil. Creative ideas that Sharath has incorporated into the movie are worth appreciating. The actors have done a commendable job displaying just the right kind of emotions and not more. They might make you feel that they are amateurs, but that is only for very few seconds, and they get you engrossed in the movie once again.

Lacrimosa is the last piece of music composed by Mozart on his deathbed, and Sharath has used it beautifully in the movie. The music which comes towards the end is been composed by yet another debutante Mari Sakthi . Mari Sakthi has learnt music in the vicinity of the mozart himself, this time its the Mozart of Madras. Mari Sakthi is the student of A.R.Rahman’s Music Conservatory and when you watch the movie, you will agree with me that he is indeed a great find.

The movie doesn’t take much time to introduce its characters, the depth of each scene makes us feel that we have known them for a long time. There is a dispute and there is a consequence, there is a cause and there is an effect. The effect or the consequence of the cause is so haunting that the cause need not be explained. Sharath does the same here, detailing the things which he feels important and he just grazes over things which he feels are not important for the movie. This is the reason the movie has stood out among the crowd. For the movie has got its pan European audience now, thanks to the Madurai boy and the film he made in Chennai. 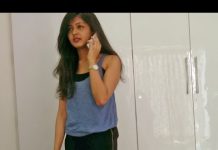 2015 Most Comedy Dialogues In Tamil Nadu