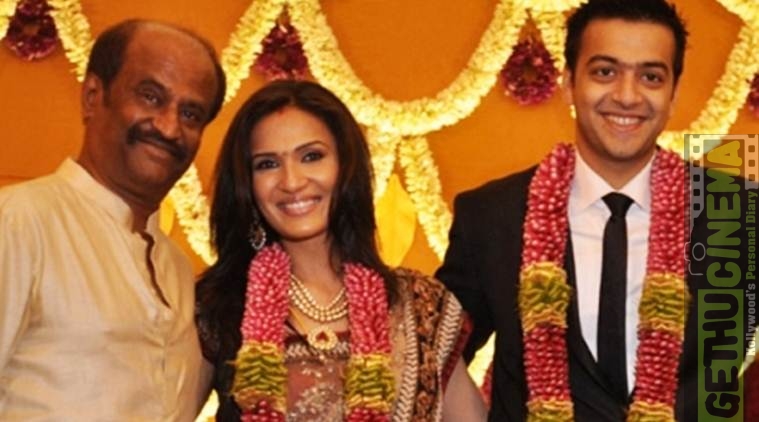 Placing a fullstop to all the speculations going on about her marriage, Soundarya decided to end the rumour by taking it to twitter to announce her separation.

Soundarya Rajinikanth daughter of Superstar Rajinikanth is the one who directed Kochadaiyan with Rajinikanth in the lead. She was also phenomenal in making Kabali happen by arranging a meeting for director Pa.Ranjith with Superstar.

Earlier yesterday news regarding divorce of soundarya with her husband had started circulating the internet. The couple were unavailable for any comments regarding the same.  Stories regarding her separation and divorce had been taking rounds in all the websites.

Soundarya however took it to twitter to announce her separation. She tweeted that she has been separated for over a year and talks regarding her divorce are going on.

She also requested to respect the privacy of her family.

News about my marriage is true. We have been separated for over a year & divorce talks are on. I request all to respect my family’s privacy.