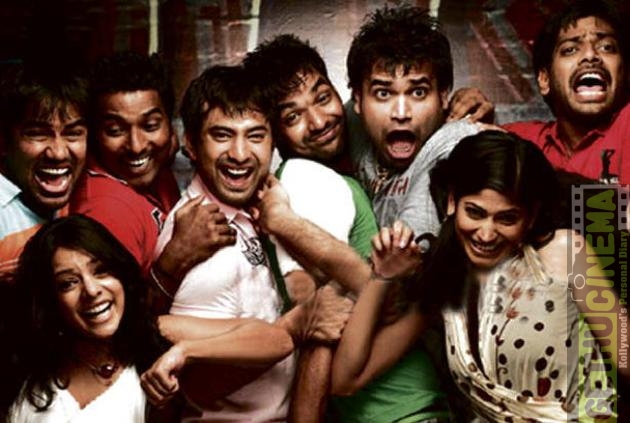 Chennai 28 II innings is a sequel to the super hit Chennai 28. Just like the earlier outing , the sequel is as well a Yuvan shankar raja musical. The makers of the movie have already released a couple of songs which became an instant internet sensation.

Soppanasundari and Boys are back are the songs that were released so far from the movie. Now the makers of the movie have decided to release the entire audio of the movie by 7th of October. The audio will released following a function in Malaysia.

Actor Suriya has been invited to release the audio of the movie. It is to be noted that VenkatPrabhu’s earlier outing was with Suriya which was a yuvan musical as well.