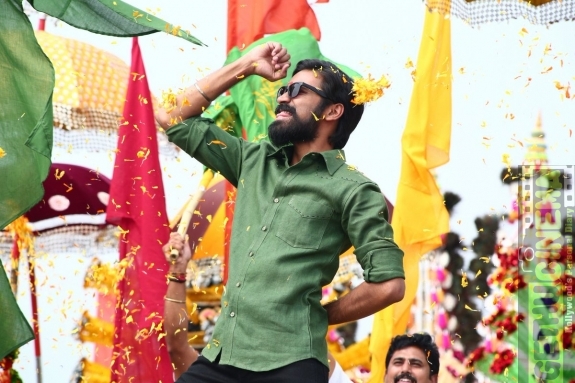 Kodi, the next outing by Dhanush touted to be a political thriller has taken internet by storm when the makers of the movie decided to release the first look of the movie. This is the first movie in Dhanush’s career where he will be seen in dual role.

The music for the movie is being taken care by Santhosh Narayanan and the makers have decided to release the music by 5th October.