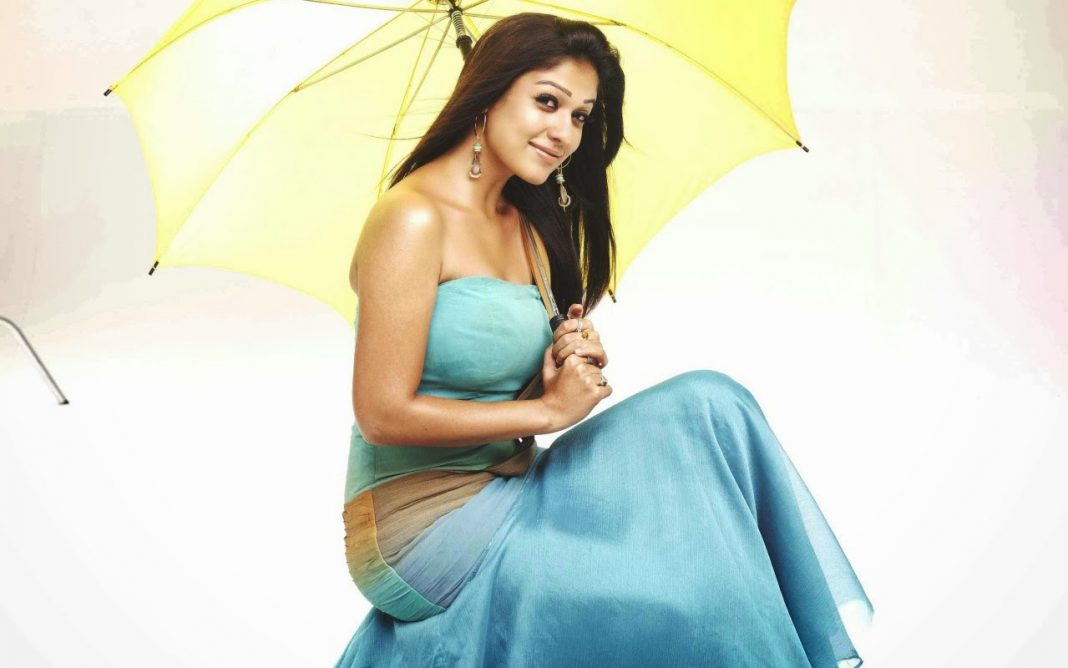 Director Chakri Toletti is only 2 films old but the name he has earned in the industry is enormous, thanks to the 2 blockbusters that got him the name. The directors debut film itself is with Kamal Haasan. The infamous Unnai Pol Oruvan was much appreciated and well received both by critics and audience. Although it was an official remake of Hindi blockbuster “A Wednesday” the movie had its own benchmarks to set, thanks to Kamal Haasan’s trademark acting. 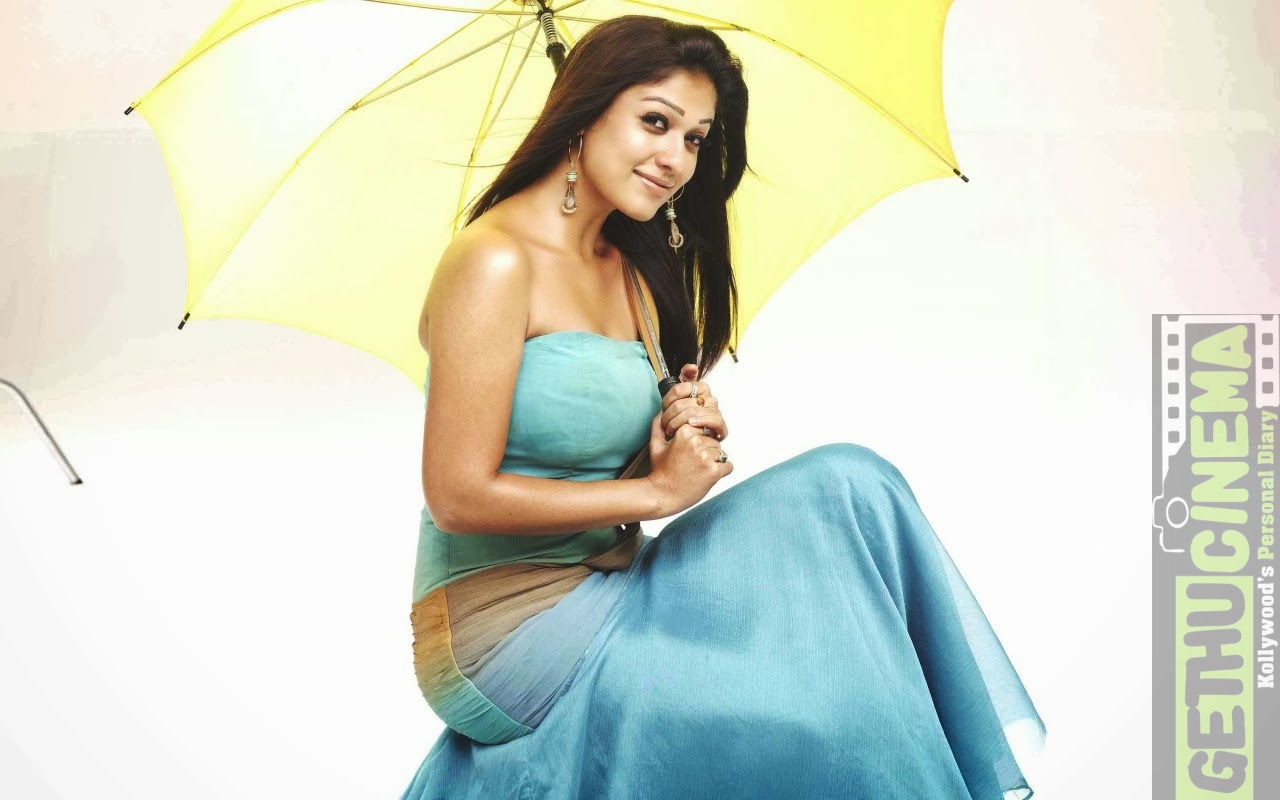 The second film for the director is with Thala “AjithKumar”. Although Billa 2 was not well received by the critics, the movie was much talked about for the power packed action scenes. The director is now on talks with the lady Superstar “Nayantara” for his third film. Sources close to the actress say that this movie would be a female oriented movie with the story revolving around the central female character.