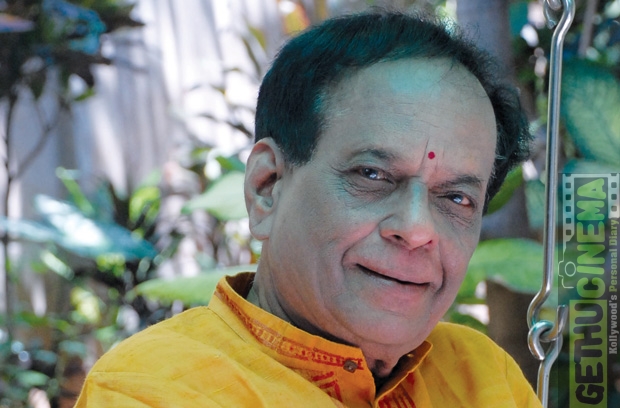 Mangalampalli Balamuralikrishna, a legendary carnatic musician, vocalist and violinist passed at the age of 86 in Tuesday at his residence in Chennai. He was a recipient of all three prestigious Padma awards. He was also honoured with the Chevalier Rank Chevalier of the ordre des Arts et des Lettres from the French Government in the year 2005.

His contributions to the film industry include 400 compositions in various languages like Tamil, Malayalam, Telugu and Kannada. He also acted in two Kannada movies. He has won two National film awards in his lifetime.

He is one of the singers in the infamous “Oru Naal Pothuma” song from Thiruvilaiyadal movie (1965). His recent works in Tamil Cinema include “Anbalaey Azhagagum Veedu” from Pasanga movie (2009). His combination with the maestro Ilaiyaraja gave birth to the song “Chinna Kannan Alaikiraan” from Kavikuyil movie.