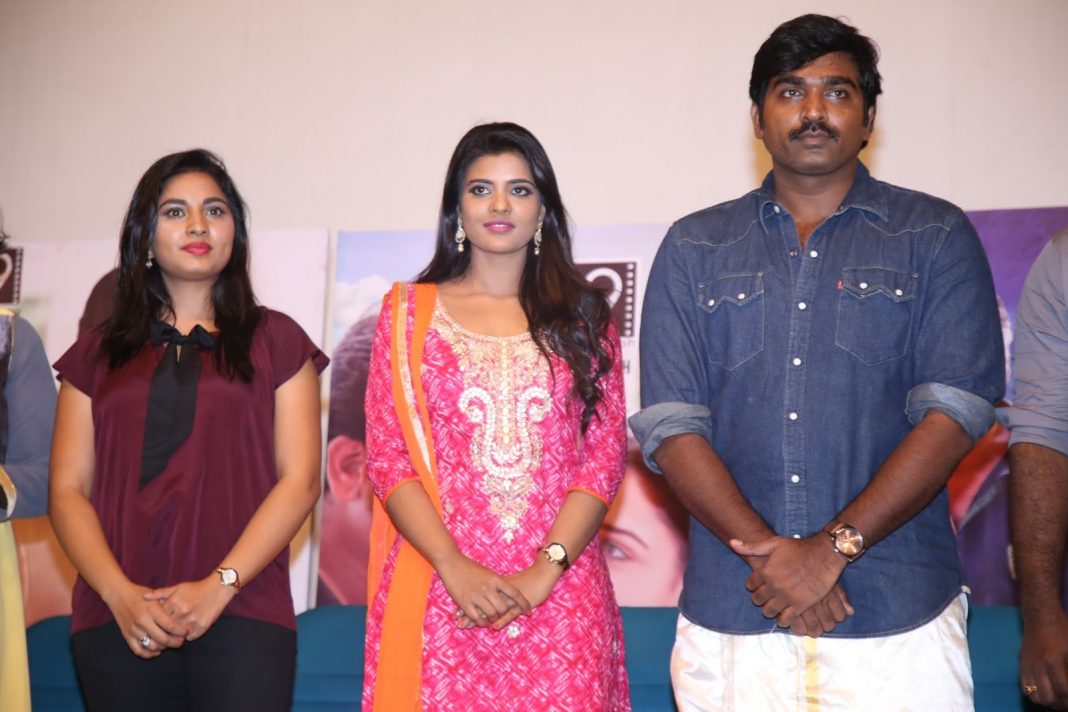 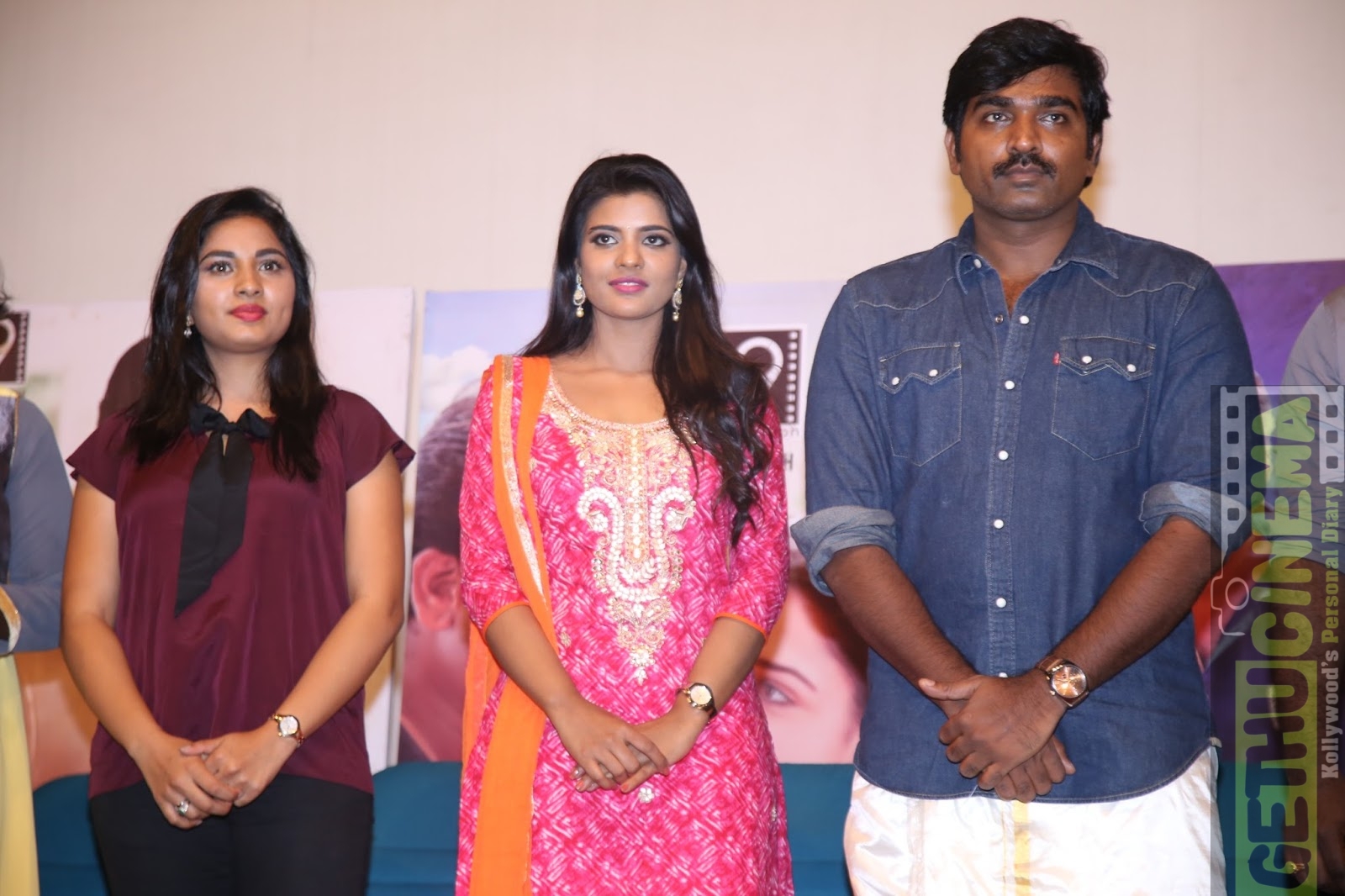 Asia Vision awards conducted by Asia Vision channel is being held annually since 2006 to honour the artistes of film industry. Awards for the year 2016 took place recently and Dharmadurai has bagged awards in 4 categories this year.

Dharmadurai a multi starrer movie with Vijay Sethupathi in the lead with Shrushti Dange, Tamannah and Aishwarya Rajesh playing the lead female roles. The film dealt with the life of a Doctor from a village. The film also dealt with the practise of Dowry and several other social issues. The film was much appreciated by critics and was received well by the audience as well.