Ilayathalapathy Vijay, Samantha and Amy Jackson starrer Theri was one of the biggest blockbusters of the year 2016. The film revolves around the story of a police officer and the problems he deals with in his tenure. Asiavision awards 2016 has awarded 2 awards for the movie Theri.

Best Child Artist for Nainika and Excellency Award for Amy Jackson for her performance in both Theri as well as Ai. 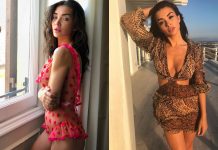 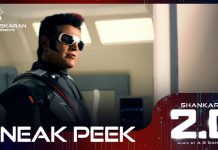 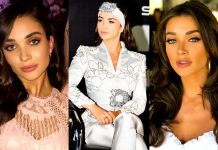 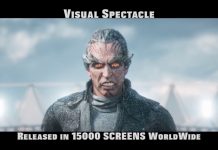 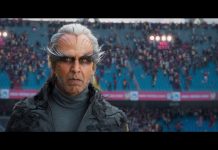 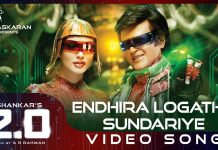 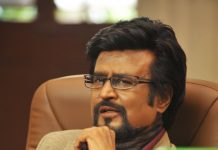 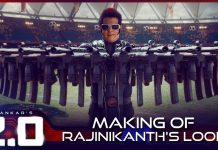 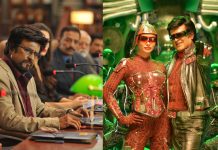 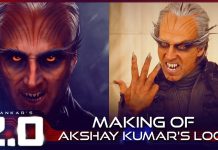 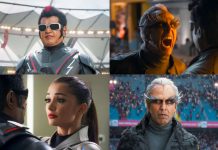 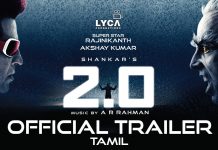 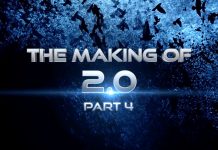 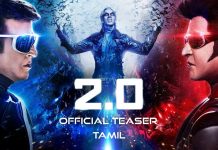