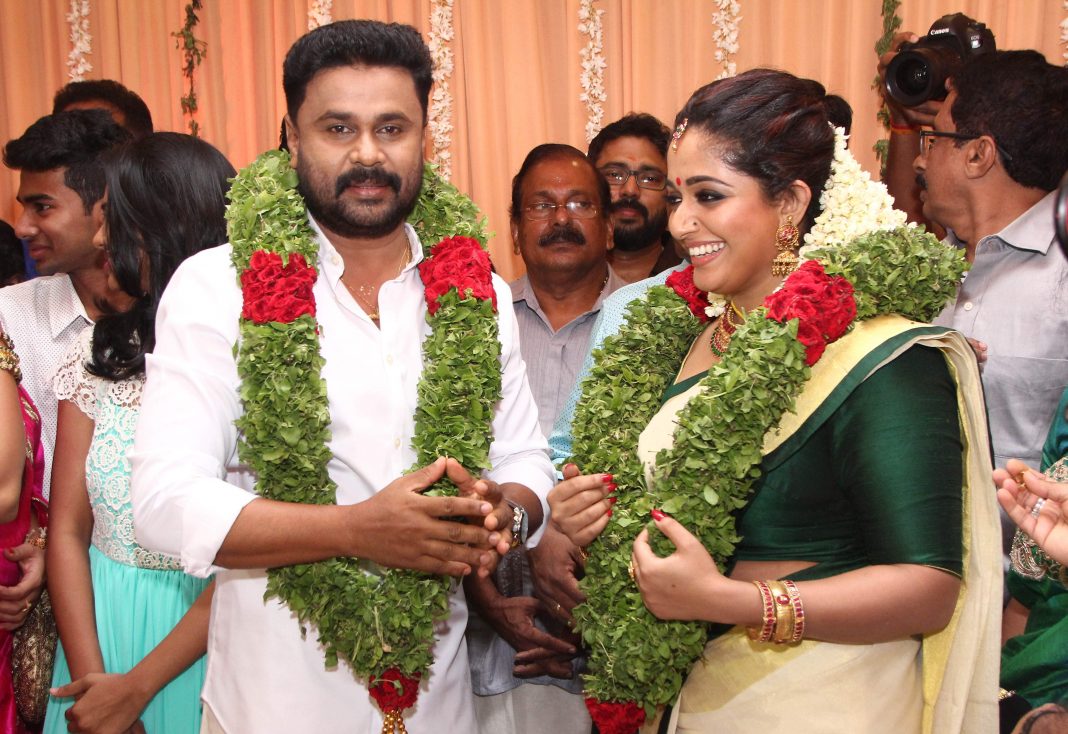 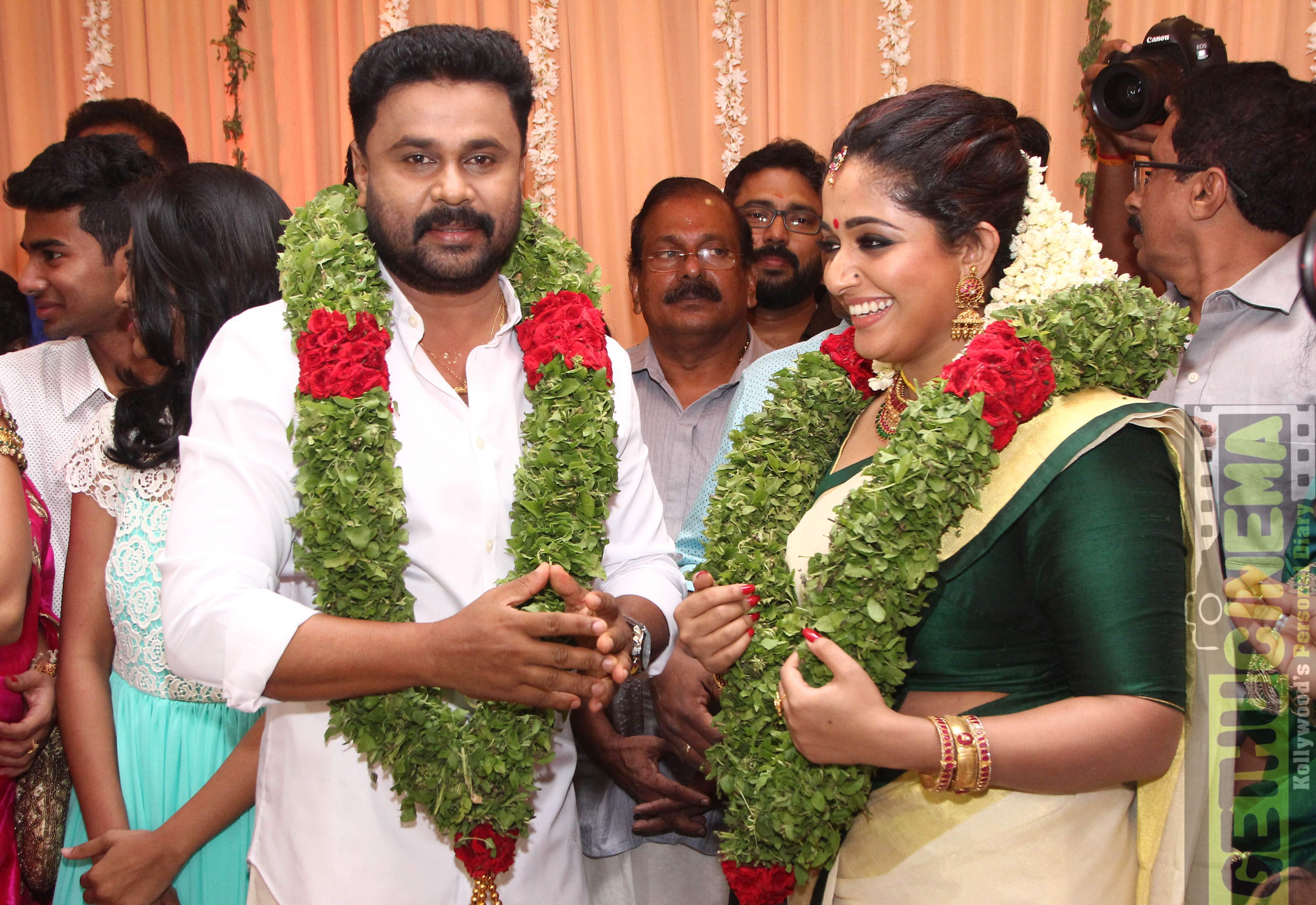 Kavya Madhavan is known among Tamil audiences for her Tamil movies like “En Mana Vaanil” and “Kasi”.  Dileep said to the press that “My daughter said yes to the marriage and so I am marrying Kavya, who has been a scapegoat for all the problems I have had in my family” Dileep has a daughter from his previous marriage with Manju Warrier.

Kavya has been living alone as well for the last 4 years since she divorced her husband from her first marriage in 2011. While speaking to the press Kavya Madhavan told that “I have no words to express my feelings. I need your support and love” 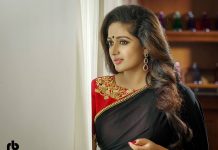 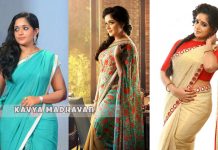 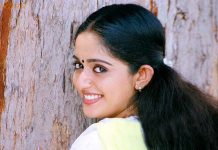