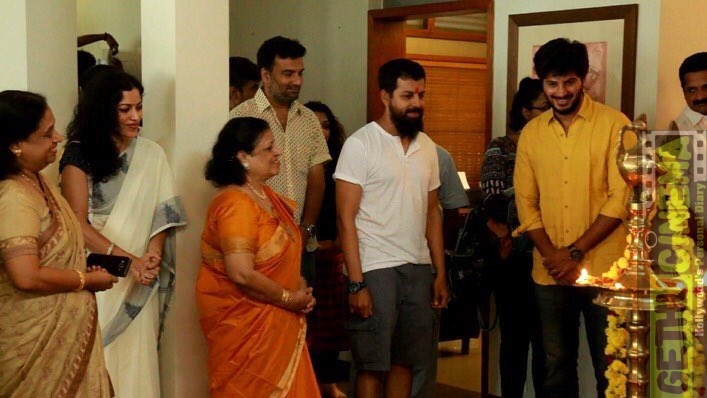 Bejoy Nambiar, who was an assistant to veteran director Mani Ratnam is just three films old, but the name he has garnered through those films is enormous. Shaitaan and Wazir in Hindi, and David in Hindi as well as Tamil. His debut movie, Shaitaan was critically acclaimed and was declared a Hit. All his movies are multi starrrers and the stories of his movies were much appreciated. Now the director kick starts his next with South Indian Hearthrob Dulquer Salmaan. The movie with Dulquer is tentatively titled as Solo. Solo is a bilingual movie subsequently made in Tamil and Malayalam.

Dulquer who is known for his movies in Tamil like Vaayai Moodi Pesavum and OK Kanmani has a great fan following throughout South India, thanks to his charisma. Both the earlier movies of the actors were bilingual with VYM was subsequently released in Malayalam as SSS and OK Kanmani was made in Telugu as OK Bangaram. Solo which kick started yesterday with a formal Pooja had Dulquer sporting a different look altogether than his previous movies. Hope Bejoy Nambiar creates the magic he is known for with a great star at his disposal. 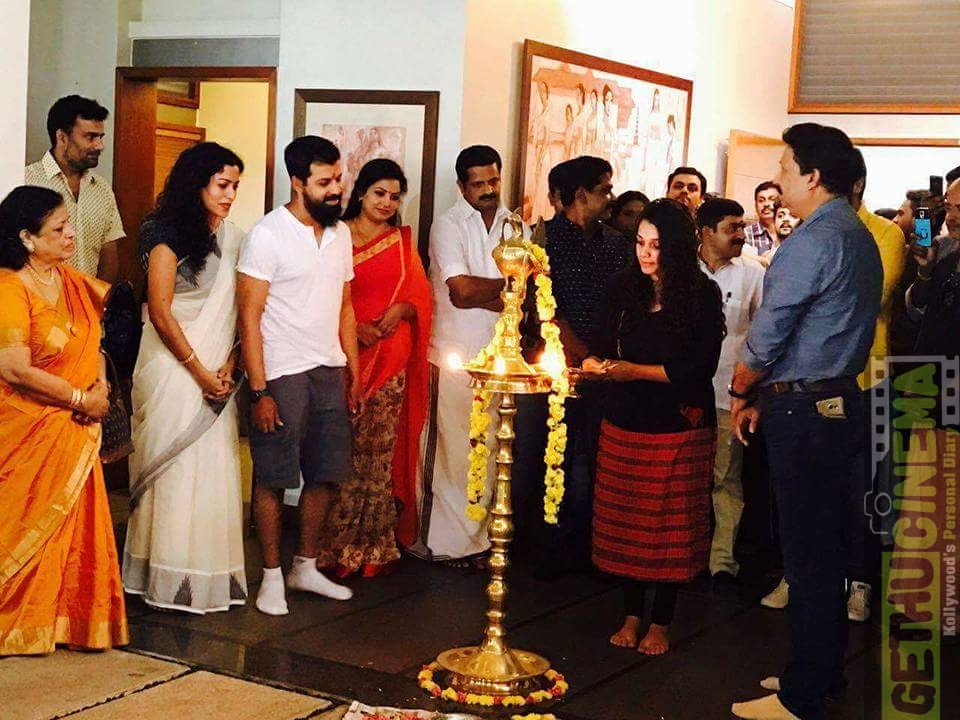 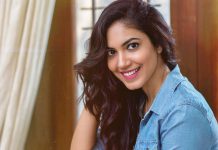 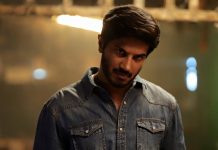 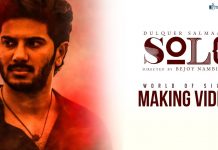 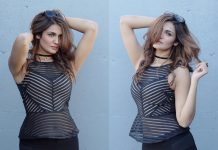 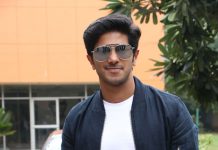 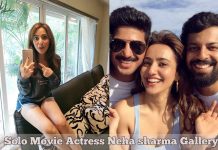