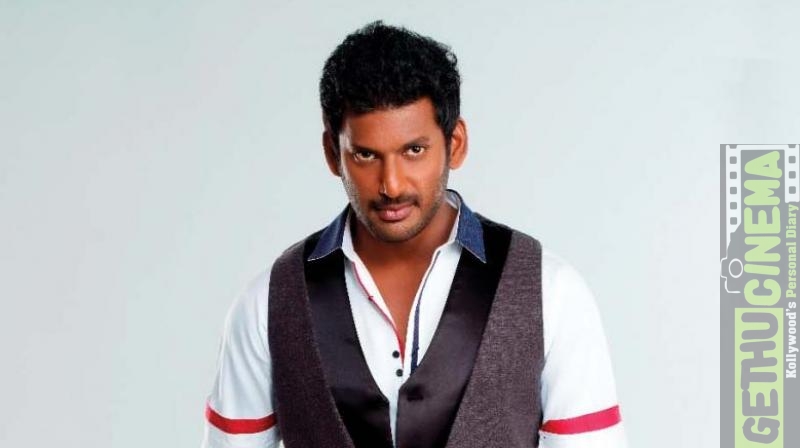 Following this, the actor had called for a press meet and expressed his opinion on the expulsion. His take on expulsion as he said and we quote, “I am yet to receive the dismissal letter and I happen to see only from my press friends. I also realized that it just has the seal and no signature. I am surprised that a casual statement of mine, mentioning bonda bajji has been so seriously taken which has apparently led the council to this decision.
I have no personal grouse against any office bearer of the Producer Council. I am a little peeved that there was no discussion with me on this before sending out this letter.
I am not going to file any defamation case. Whatever it is, I will take the legal guidance and take this matter forward. What Sivakarthikeyan faced recently, I have also faced and if I had raised my voice then, perhaps the situation would have been different now.
My only concern and question is when piracy is so rampant, what are the measures taken to curb it? Whenever anybody comes across any piracy related issue, they tag or inform me only. This is an issue that an entire industry should come together and fight.
I am awaiting the announcement of Producer Council election in January and I can guarantee that there definitely would be an opposition team to fight the election. My suspension is not an issue here”