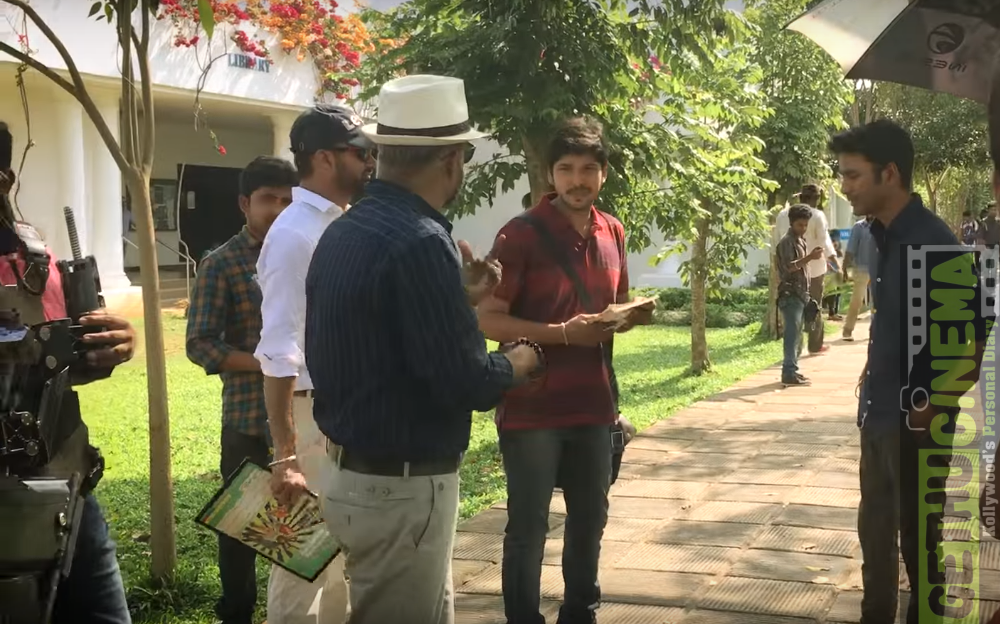 Gautham Menon who has been basking on the success of AYM is now busy again for Ennai Nokki Paayum Thotta with Dhanush in the lead. Sources close to the film says that the movie would be about a protagonist who tries to rescue his sister from a difficult situation.

Major portions of the movie has been shot and the crew has decided to get together again from November 24 onwards to finish the final schedule for the movie. It is to be noted that the director has not yet announced the music composer for his project yet. We have decided to announce the music director along with a song said the director.