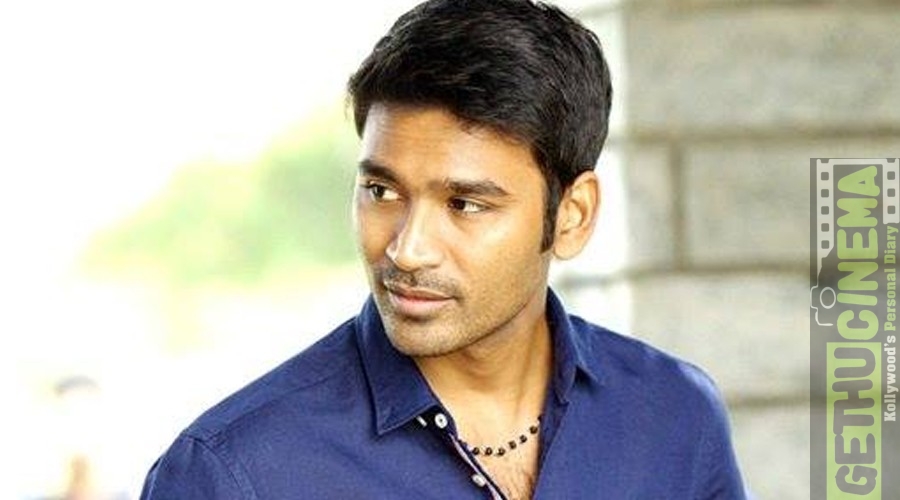 Ennai Nokki Paayum Thotta which is on the cards for the director Gautham Menon after his recent hit Achcham Yenbadhu Madamaiyada with Simbu. Major portions of ENPT has been wrapped up and only final schedule of the movie still remains said the director in a recent interview.

We learnt from the sources close to the movie circles that the final schedule has been planned to take off from November 24 onwards. The director announced on his twitter handle that the first look of the movie will be released by 27th of November.