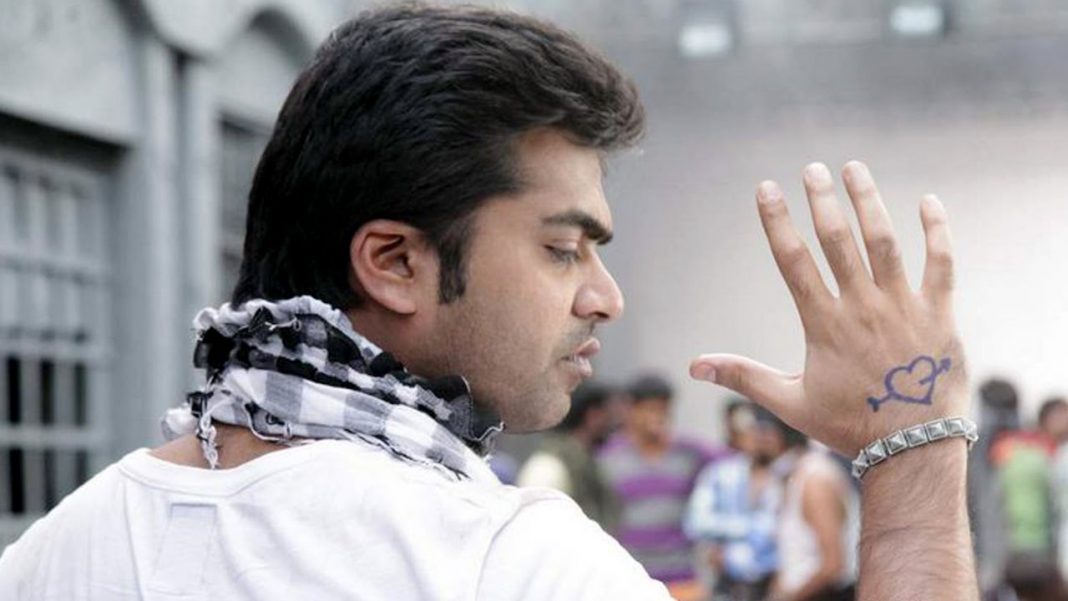 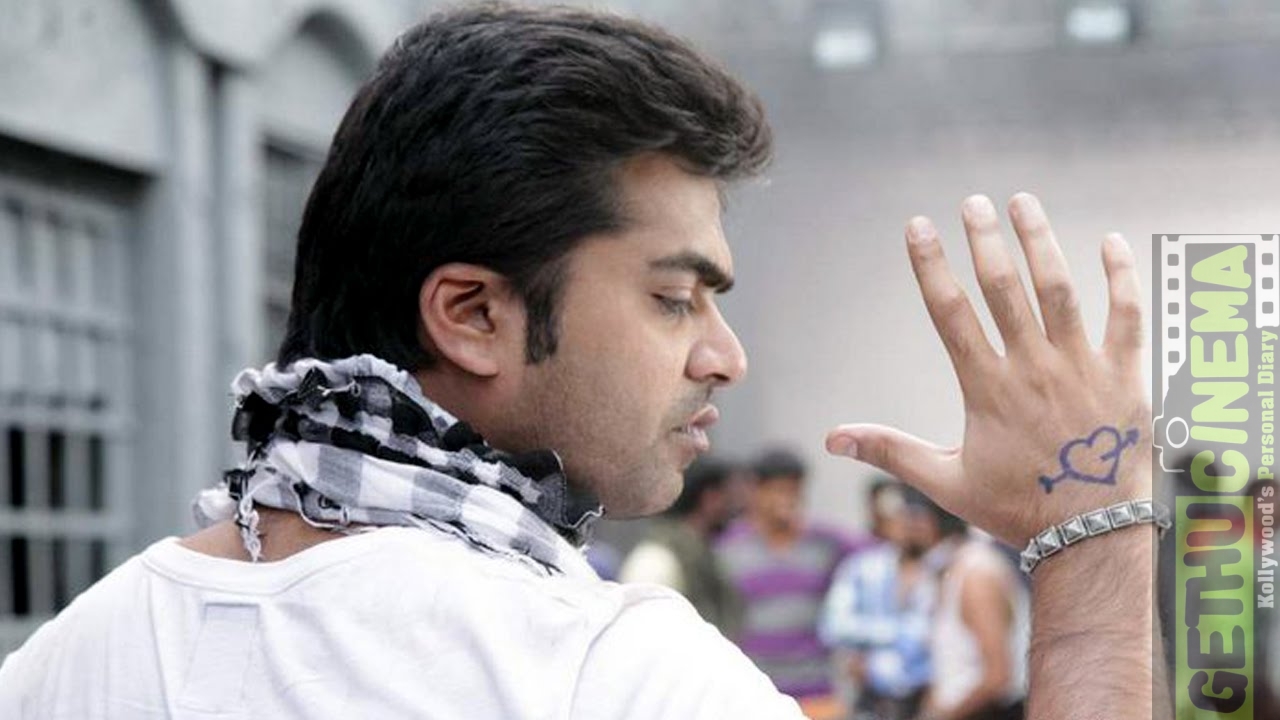 After the mighty success of AYM, Simbhu is all set to join the crew of AAA again. Anbanavan Asarathavan Adangathavan is the second movie for the director Adhik Ravichandran after his super hit debut “Trisha illana nayanthara”.

Simbhu is said to sport three different looks for the movie. The crew has already revealed one of the looks for a role named as Madurai Michael. A teaser has also been released to introduce the same character.

Sources close to the movie crew says that once the hero joins the sets of AAA the team is planning to fly to Dubai to shoot some major portions for the film there. The movie is expected to hit the screens by March 2017.