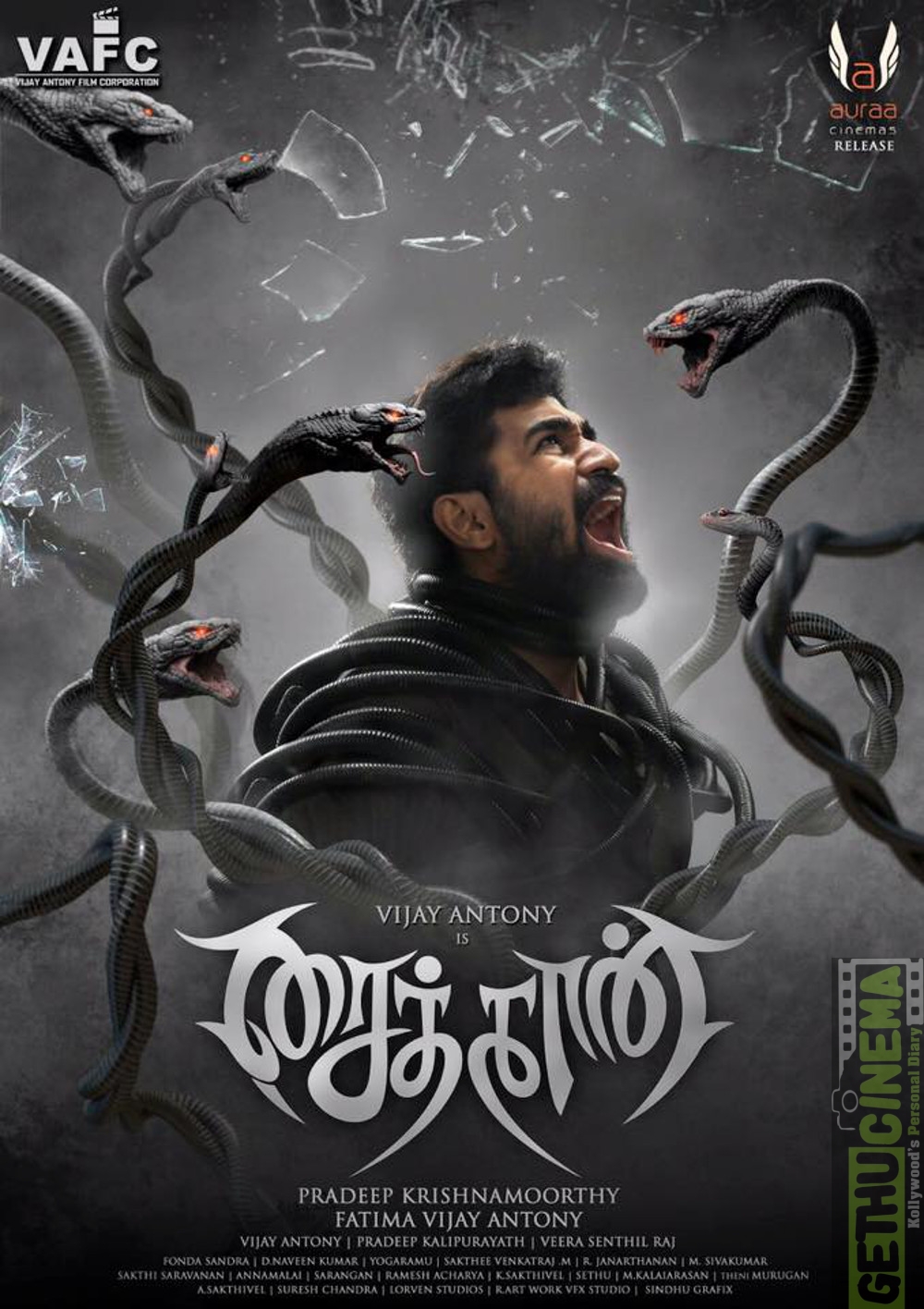 Saithan movie directed by debutante Pradeep Krishnamoorthy is all set to hit the screens. The movie was supposed to release by 17th of  this month, but the makers have decided against it, thanks to the demonetisation issue that is taking rounds among the people. The makers have decided to narrow down the release of the film to December 2. 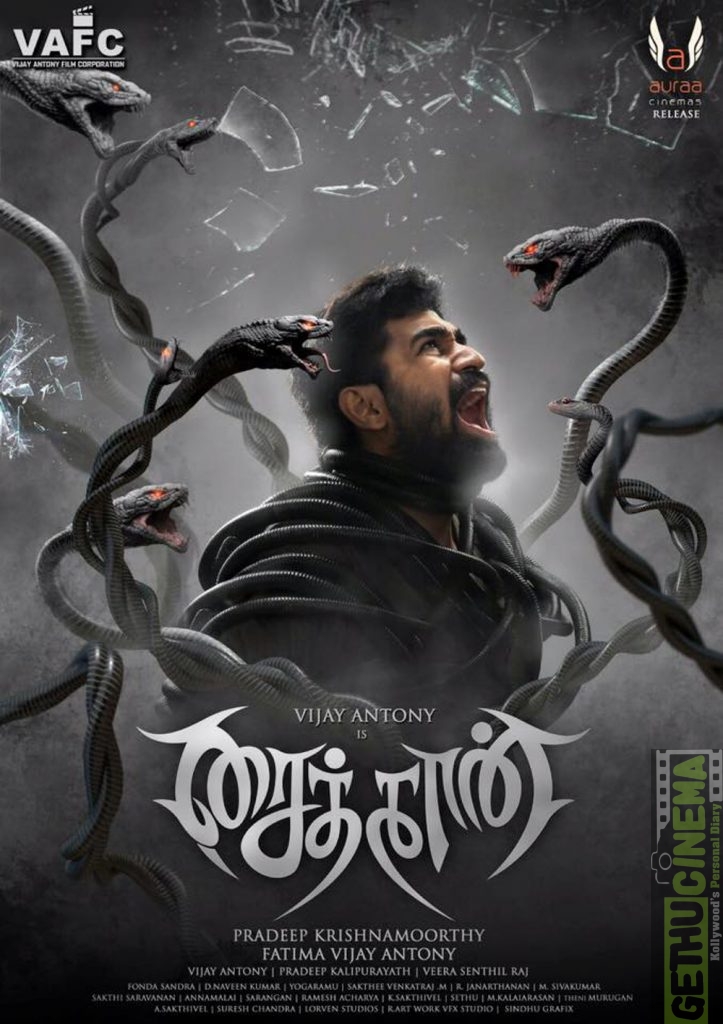 The makers expect that the panic among the public owing to demonetisation would have reduced by the first week of December. The makers have also used a different technique to pull the audience this time. First Five minutes of the movie has been released online to show the audience what the movie really is about.

The five minute video has had a great reception upon its release. Analysts speculate that the movie will have a decent opening, thanks to the previous release of Vijay Antony which turned out to be super hit.