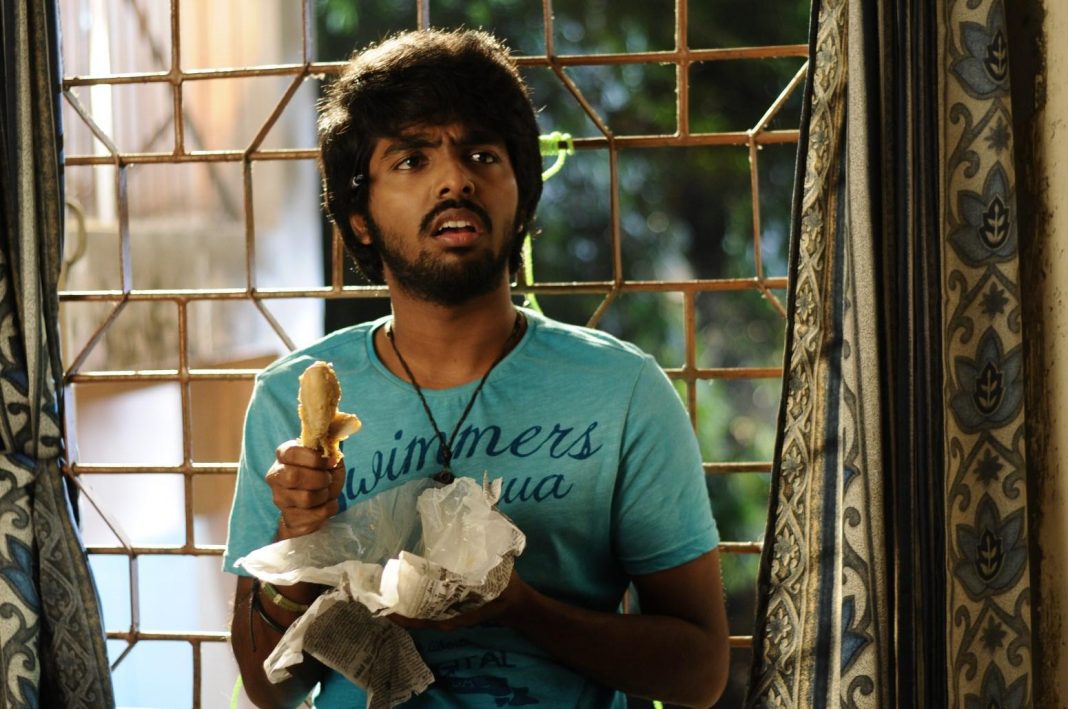 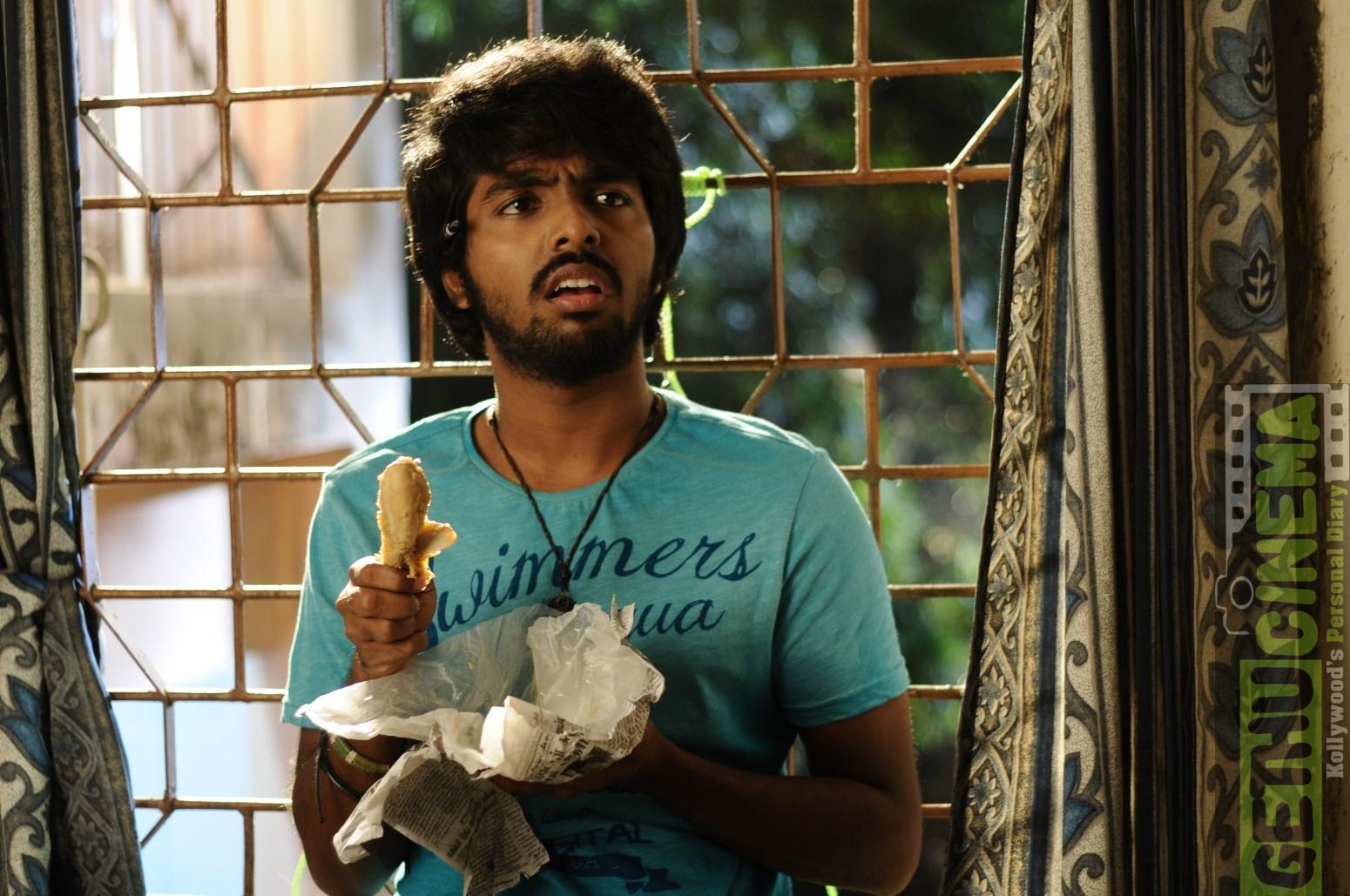 Music composer turned actor G.V.Prakash Kumar who has a line up of great movies has signed another project with director Ravi Arasu of Eetti fame. It is to be noted that the director already has several movies in several stages of Production.

His recently released flick Kadavul Irukaan Kumaaru with director M.Rajesh released last week to mixed reviews. While most of his movies tend to be comedy entertainers, the flick with Eetti director is said to be an action entertainer.

The crew have finished their formal pooja recently while the movie is expected to go on floors by the beginning of next year.