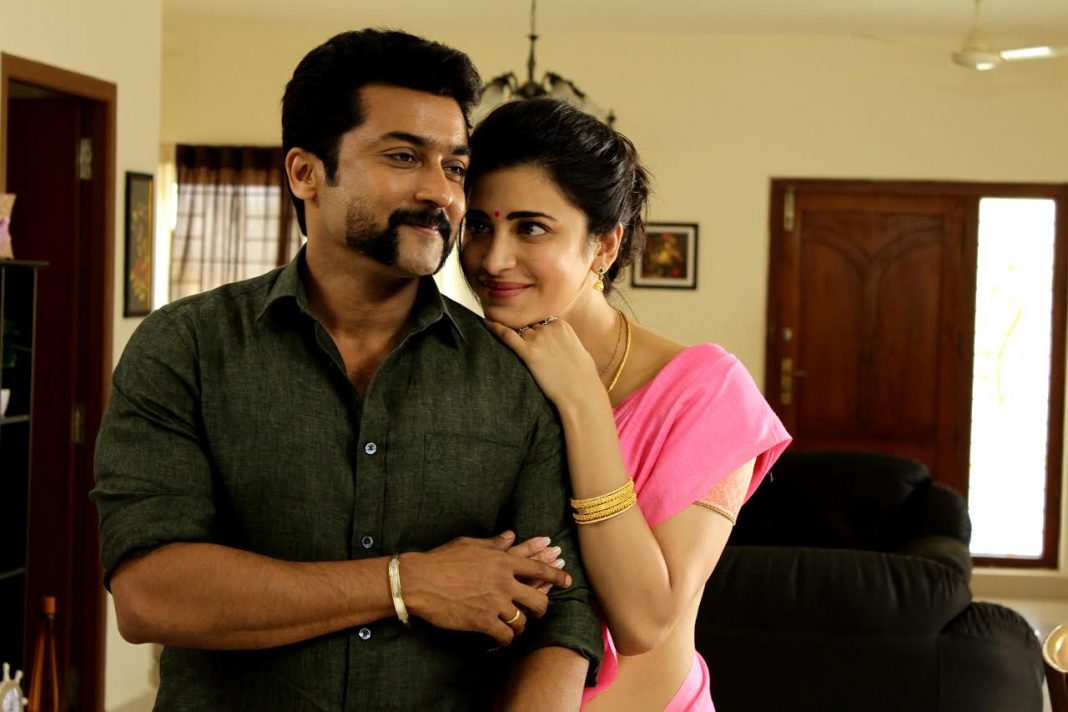 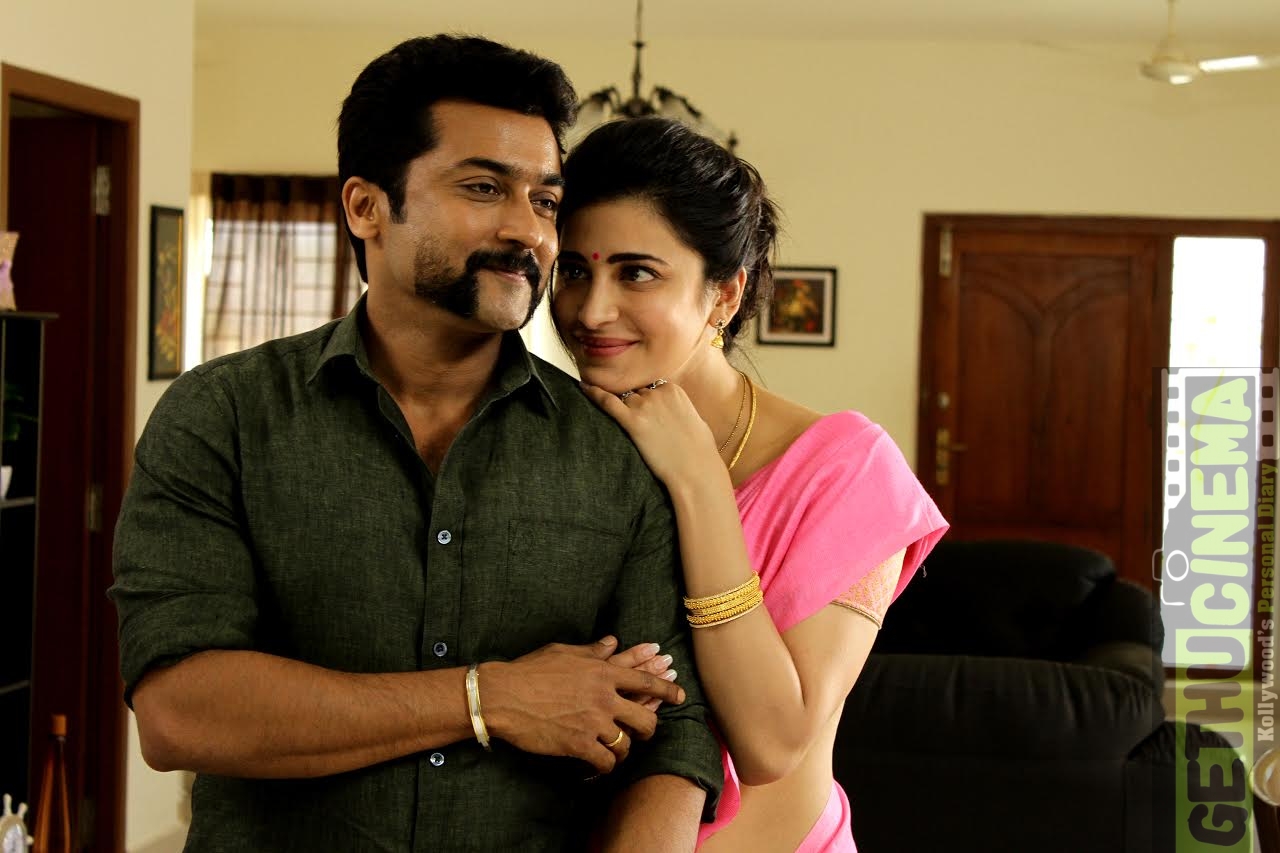 Suriya, Shruti Haasan and Anushka Shetty form the stellar cast of S3 aka Singam 3, the third film in Singam franchise. The movie which is made on a grandeur scale than the previous two installments released its teaser recently which was well received. The teaser even went on to make some records in the Kollywood- YouTube history.

The makers of the movie have decided to release the audio album of the movie and have narrowed down to a date to make the audio launch a big event. Unlike the other two installments, S3 has music composed by Harris Jayaraj.

Since the movie is simultaneously released in Telugu as well. Audio for Tamil installment of S3 will be released on 27th of November said the makers of the movie. S3 is being funded by K.E.Gnanavel Raja of Studio green pictures.