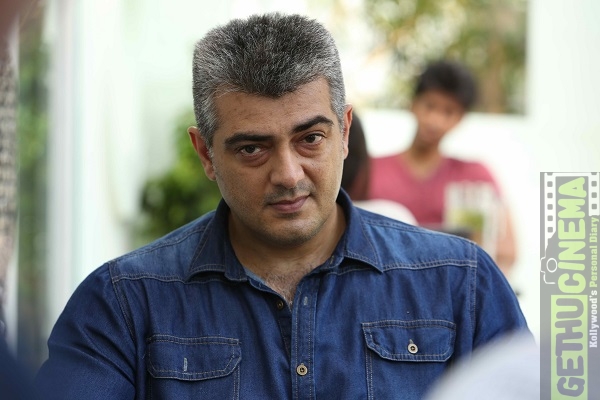 Thala 57 which is being made in a grand scale is currently being shot in Bulgaria. Thala 57 is the movie in which Thala Ajithkumar is joining hands with director Siva for the third time. Sources close to the movie say that Ajith Kumar plays the role of an interpol officer.

Touted to be an action entertainer, the movie has had three stunt directors so far. Fight sequences in the initial schedule of the movie were taken care by silva of Yennai Arindhal fame. In the next schedule, Ganesh who took care of stunts in the movie Veeram choreographed the stunts.

Stunt choreographers from hollywood who were reportedly working in the bollywood film Shivaay is said to choreograph the stunt for Bulgaria schedule as well. It is to be noted that Shivaay was much appreciated for its stunt choreography.