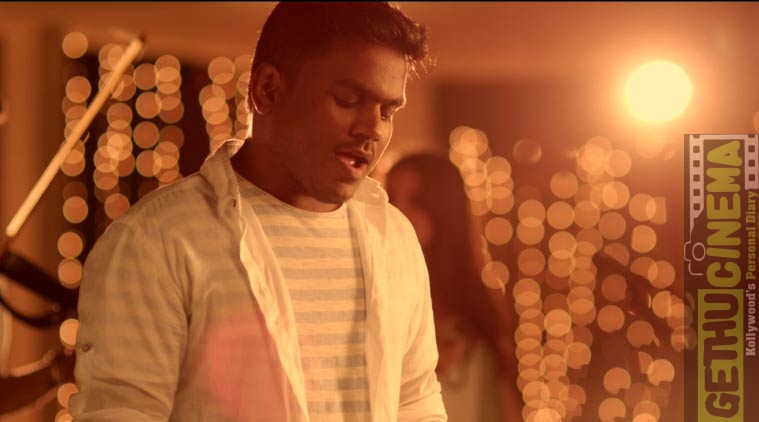 Yuvan Shankar Raja who was out of the limelight for some time now, is back with a bang this year. This year has already seen two albums of his best composition which turned out to be chartbusters( Yaakai and Chennai 28 II).

His theme music which was released on his youtube channel for the movie Nenjam Marapathillai with Selvaraghavan was received well. The theme music marks the come back of the magical duo says the analysts. It is to be noted that every time Yuvan and Selva come together for a movie, the album has turned out to be a chartbuster.

Yuvan recently announced his own recording label U1 Records. Analysts in the industry have also speculated that for the upcoming year, yuvan has had a series of films that are sure to make the year better for the young music director.

We wish nothing but the best for the musical king Yuvan himself. This year is going to be a great year for all Yuvan fans. 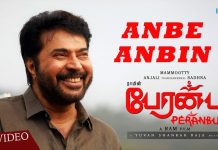