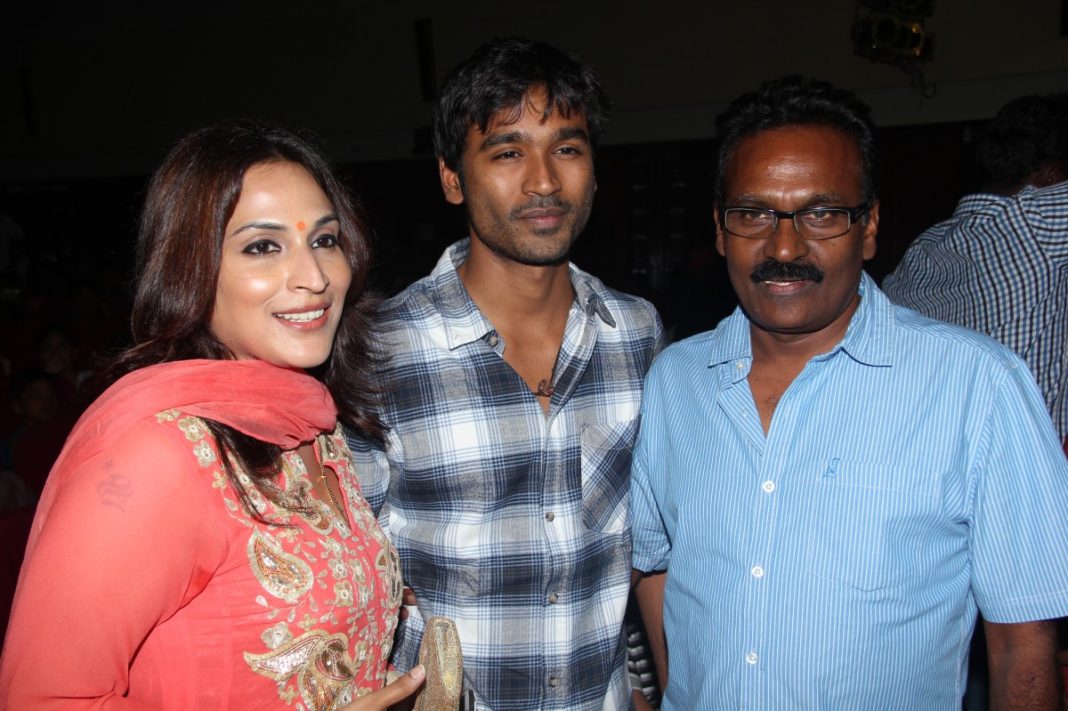 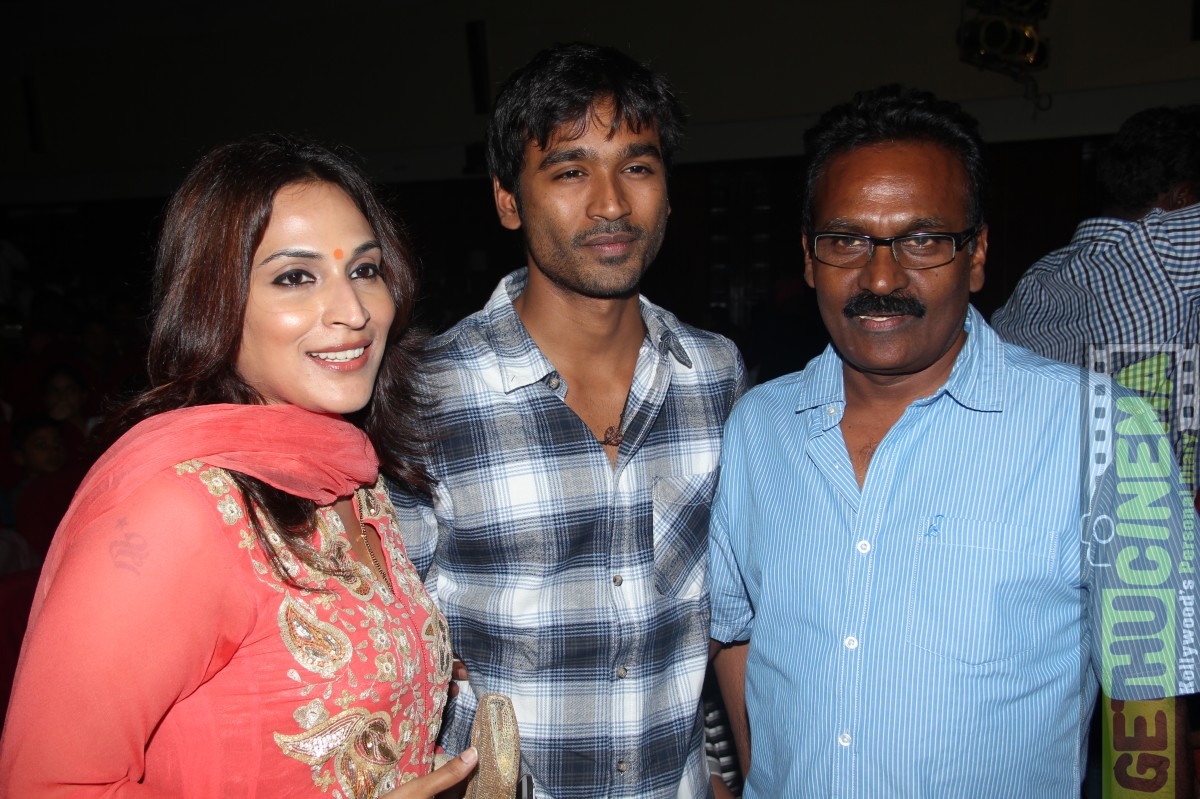 Kasthuri Raja who has been silent on the issue of elderly couple claiming Dhanush to be their son has broken the silence finally. Talking to the media he said my friends know Dhanush from his childhood and they can vouch for the same.

Making the comment against the allegations Kasthuri Raja said that this is an issue not worth of anybody’s time and it clearly is a false case. The ace director also released a photo of their family when Dhanush as a kid. This is the first comment made by the family of the actor Dhanush in reply to the allegations made earlier.

Madurai High court has summoned the actor Dhanush to the court premises on or before 12th January 2017. 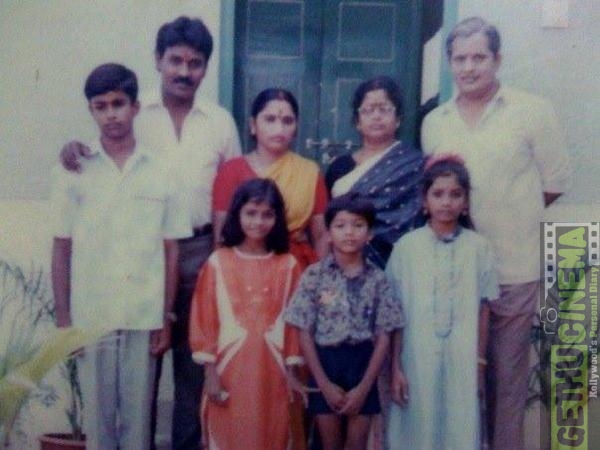