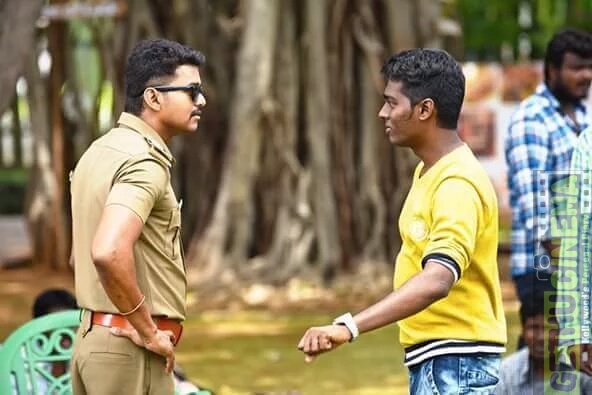 Bairavaa shooting is a wrap and the team is all busy with the post production works of the film since the release is just a month and a half away. The team finished the shooting today with another formal Pooja at AVM Studios.

While Vijay might be busy wrapping up dubbing portions in Bairavaa, Atlee’s team is gearing up at a brisk pace for Vijay’s next.

Thenandal films have reported that their next is with Ilayathalapathy under Atlee’s direction. According to the sources close to the director the last update we had was that Atlee was in America for location scouting. The script for the project has been penned by Vijayendra Prasad, the man behind the story of Baahubali, Bajirangi Baijaan and Magadheera.

The recent update that we learned from the sources close to the actor is that the team has decided to go on floors by anytime in the middle of February month.

The director is in talks with a big studios in America which is were likely most of the film is to be set says the sources close to the director. If what we believe from the sources are found to be true and if talks end up as expected, then we might have thalapathy’s movie shot in the studios which produced the likes of Harry Potter. 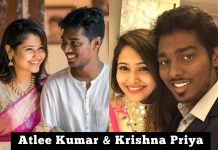 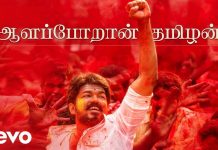 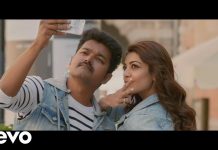 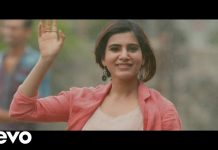 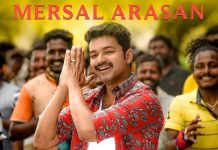 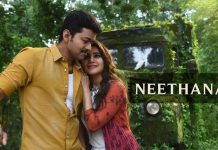 Mersal – A Minitue of Neethanae | Vijay, Samantha | A R Rahman 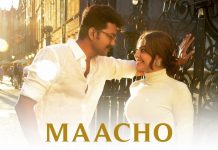