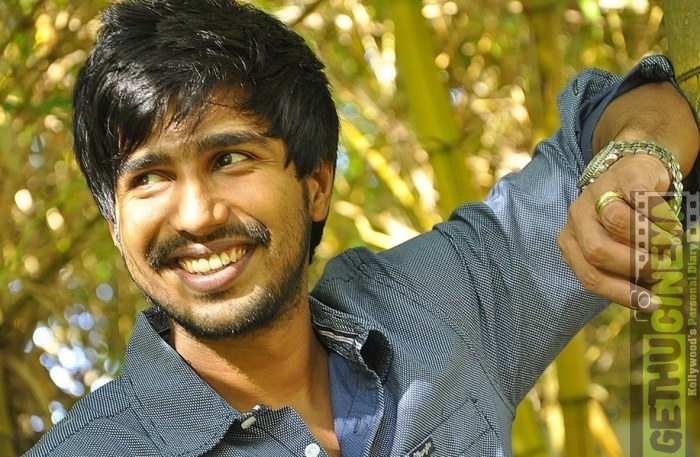 Vishnu Vishal who is currently shooting for his second production venture “KathaNayagan” has roped in Vijay Sethupathi of “Dharmadurai” fame to do a cameo in his movie. KathaNayagan is being directed by debutante Muruganandam. Touted to be an out and out commercial flick the movie has Catherine Teresa of Kanithan and Madras fame as the lead lady.

It is to be noted that the actors Vishnu Vishal and Vijay Sethupathi have already shared the screen space together in Seenu Ramasamy’s flick Idam Porul Yeval which is yet to release. Vishnu Vishal thanked the actor for agreeing to do a cameo and shared the same on twitter.

🙂 thnks to a friend n a STAR #vjsethupathi for doin an important appearance in #Kathanayagan 🙂 friends always 🙂 pic.twitter.com/dEZViz8CAv 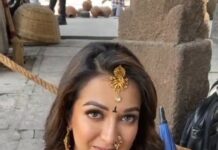 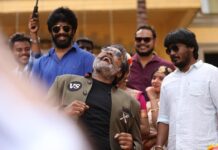 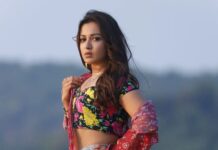 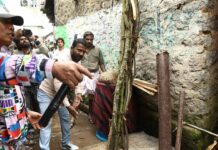 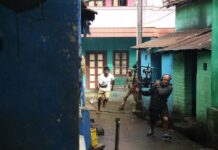 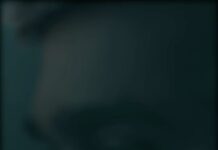 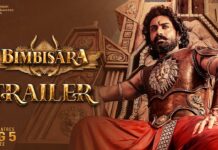 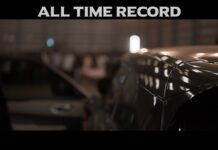 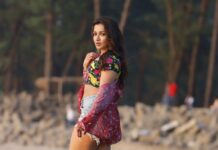 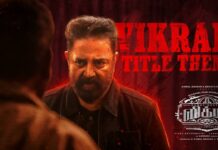 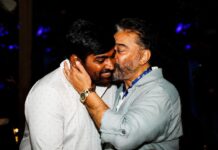 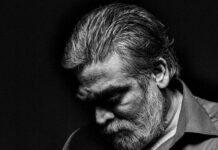