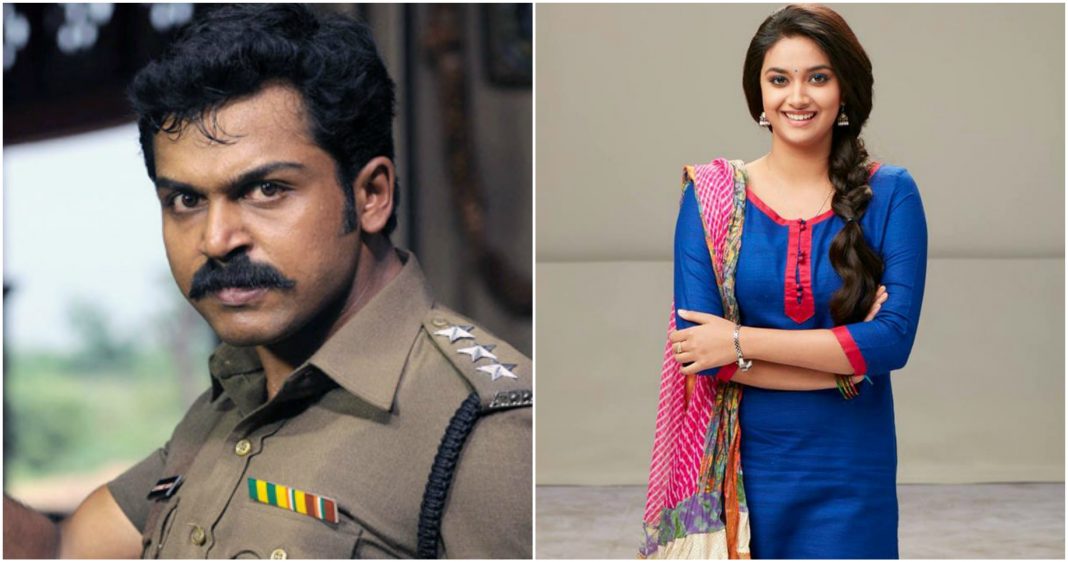 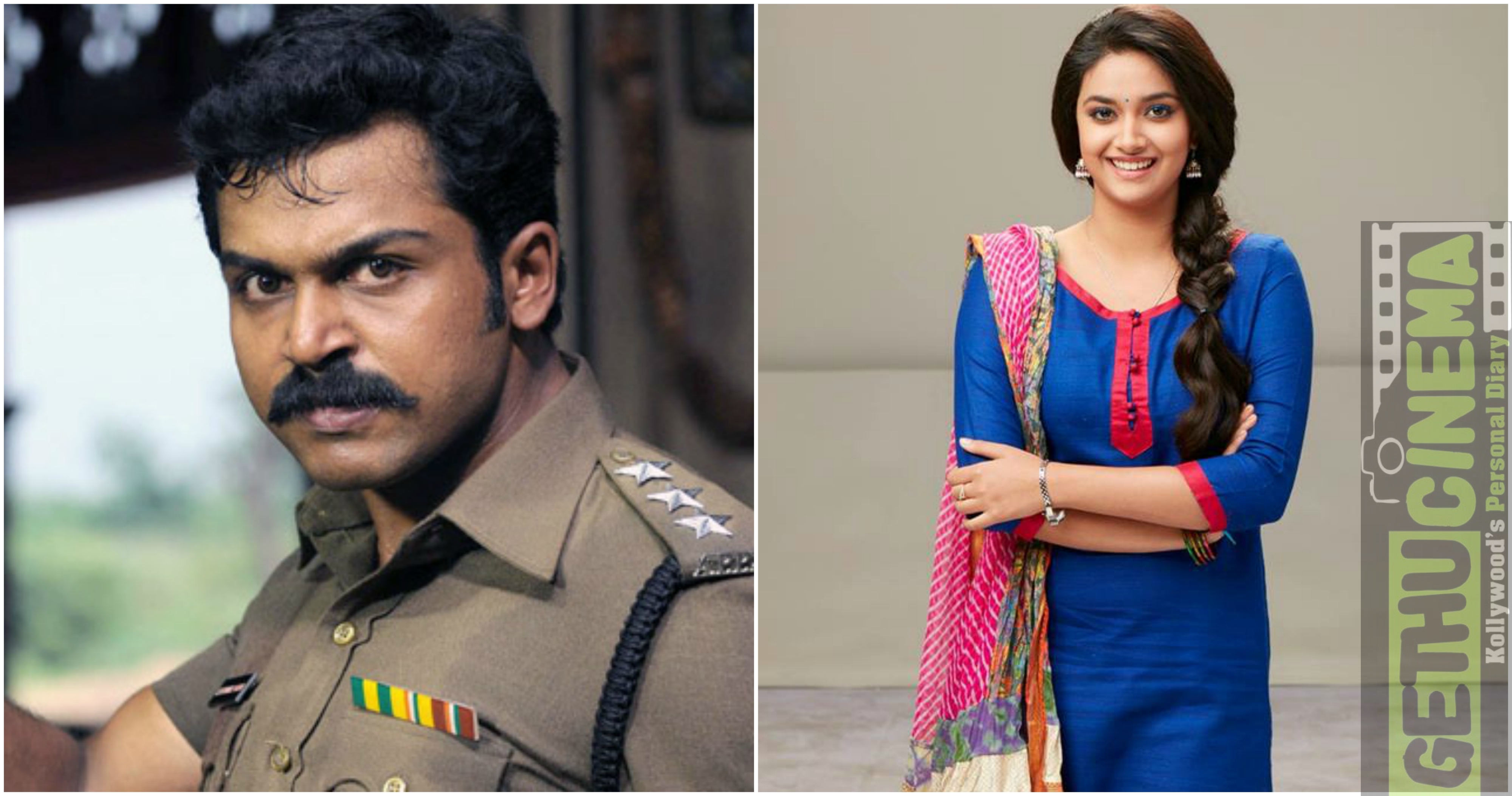 Karthi who recently had his share of success with Kaashmora and Thozha that had its releases this year is currently busy wrapping up portions of Katru Veliyidai under ace director Mani Ratnam’s direction. Sources close to the actor say that Karthi has signed his next with director Vinoth of Sathuranga Vettai fame.

We also learnt that Karthi might be donning a police role in the movie and Keerthy Suresh might be the lead lady in the movie. If what we believe from the sources are found to be true then this would Karthi’s second venture as a cop after the super hit Siruthai. 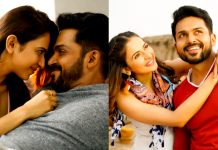